Jacquemus Has Become The Benchmark For All Buyers In The Industry.

According to the world clothing and shoe net, since its establishment in 2009, Jacquemus has entered almost all benchmark shops in the industry.

These designers are good at concentrating all elements into the series.

Simon Porte Jacquemus, a product that looks rather ostentatious, grew up after 90 years in a small town in the south of France. It is only 26 years old this year.

Sarah Rutson, vice president of global sourcing at Net-a-Porter, commenting on the young designer, said: "his innovation in the classical profile and the pricing of the pro citizen made Jacquemus's clothes sold out instantly." 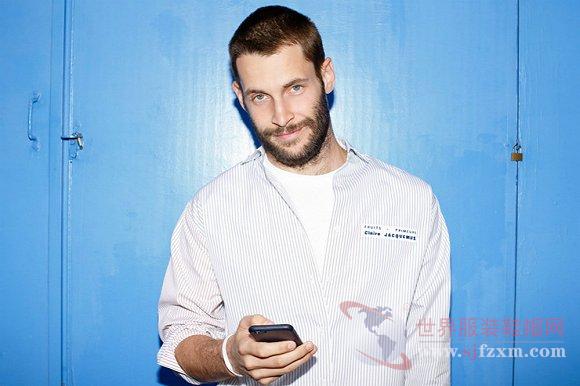 At that time, Simon Porte Jacquemus left home Mallemort for 4 years, a town with only more than 7000 inhabitants.

He grew up in a peasant family, and he was accompanied by horses.

When he was 7 years old, he made his first coat, "fabric" from the kitchen curtains.

10 years later, his fashion career began as he moved to Paris. At that time, Simon Porte Jacquemus was selling Commedes Gar co ons in the daytime, and went back to do her own design in the evening.

"The reason why I started to get media attention is because of the freshness of Paris's fashion week."

He was pushed to the spotlight with friends, Vetements Demna, Gvasalia and DJClara3000, both the media and the buyers. They thought they were capable of subverting the new creative talents in Paris fashion industry.

But the initial stage of trouble is always worrying young people.

Simon Porte Jacquemus is clearly aware that its first quarter profits must be sufficient to support the next quarter's development.

Fortunately, the minimalist idea advocated by designers is very helpful to control costs, so customers seldom see the redundant pockets and other functional designs in Jacquemus's works.

Up to today, most of the brands of the brand are priced at about 400 euro, and the coats and jackets are between 700 euro -900 Europe.

"My strategy is very clear, to make a high-end clothing brand with strong visual impact, but the price is the price of the contemporary design brand." 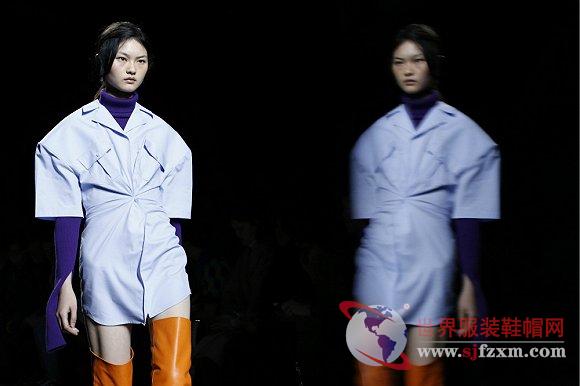 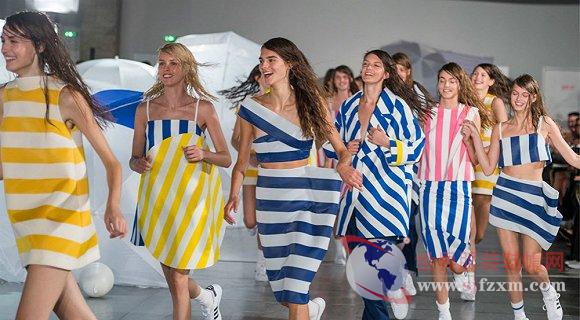 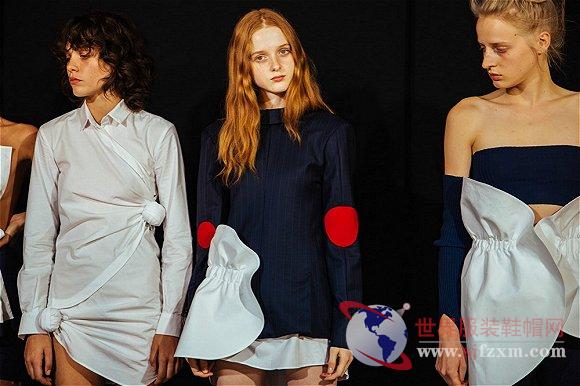 However, it is also questioned that Jacquemus looks like a low profile version of Commedes Gar ons and Martin Margiela, which the designer himself is not in a hurry to deny.

In an interview with BoF, he admitted that he was trying to win the attention of the industry at first: to attend fashion parties, to watch French TV shows, to voice on social media such as Instagram, and even to street people.

After all, he started in Paris, a market dominated by old luxury brands, which challenged young people even more.

In order to prevent others from discovering his provincial identity, Simon PorteJacquemus even purposely erased his southern accent.

"When you have a name in Paris, you will be known by people all over the world."

He remembered the sentence he heard when he was a child.

In 2015, he took part in the LVMH designer competition and eventually won a prize of 150 thousand euros.

The Jacquemus team slowly expanded to 25 people, and the gypsy way of doing business has become the past. The brand rented the studio in Paris.

"Although I live in Paris, I am still a boy in the south of France."

Childhood memory is the inspiration bed for his design, so is the 2017 spring and summer series. 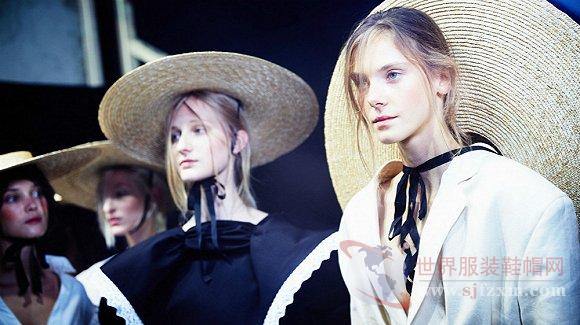 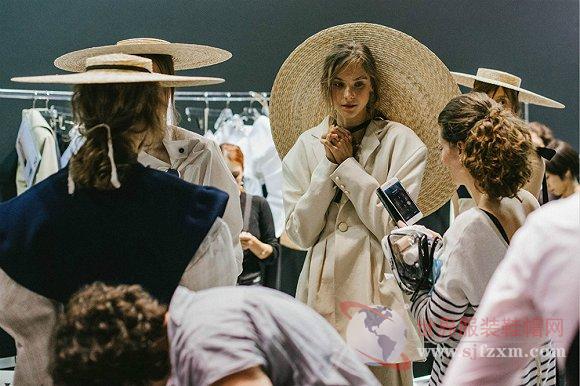 He has repeatedly said his idol is Jean Paul Gaultier.

At the same time, the French symbol of "gallus cock" is what he wants to express. It also explains why we can always see the color of the three French flags of blue, white and red in the works of Jacquemus.

There are many generalities in the new generation of the fashion industry, for example, they are good at using social media to promote themselves.

"The Internet makes me famous, and I get customer feedback every day."

Simon Porte Jacquemus used social media to upload photos of clothes and shop early before it opened a physical store. 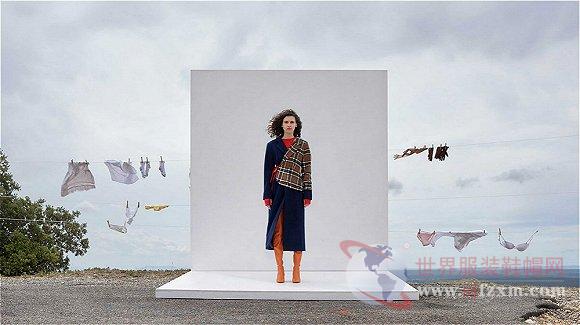 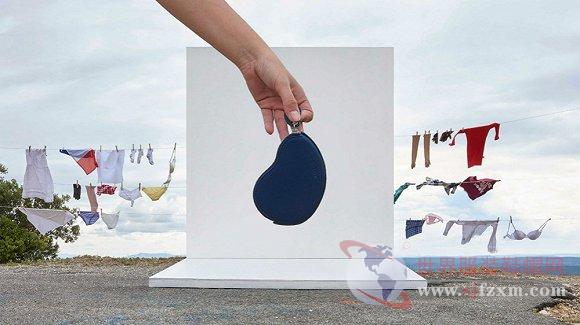 This year, the brand has redesigned its official website.

Behind them are several rows of clotheslines drifting with clothes.

In addition to official website and Net-a-Porter, Jacquemus has also moved to many online buyer shops such as Browns and My Theresa.

In his view, the rules of the game in the fashion industry have changed dramatically due to digital sales: "if you live in a small town like before, you can easily buy designer clothes on the electricity supplier."

The Operating Rate Of Textile Enterprises Is Still Not High.

MUJI Clothing Products Will Be Reduced In Japan Or China In 2018.

Is AA Going To Withdraw From China? Online Shops And Physical Stores Will Be Closed.

The Brand Will Further Strengthen Personalization And Youthful.

In the first half of this year, the sales of clothing industry in China continued to slow down, the cost continued to grow, profits continued to decline, and a large number of deficit enterprises emerged. After all the triumphant progress, the fast fashion industry is showing signs of weakness and bottlenecks. Not only have the ambitious plans for opening stores have shrunk.