Let Data Become The Brain. How Does Barbara Defend The Status Of Children'S Clothes?

In the ongoing Tmall 618 ideal carnival, data driving force is running through all aspects of the brand operation.

Sheng Qingfang, who had many years of experience in analyzing electricity supplier data, became the helm of the brain.

For Semir electricity providers, this means that the past era of blind decision making based on experience and personal judgement has passed. Brand electric business has opened a new stage of fine operation.

Some results have been achieved in the data based practice.

At the same time, as the first person in charge of the electric power of the first children's clothing brand in China, Sheng Qingfang, from the case of Barbara, explains the significance of data for brand promotion and upgrading. It mainly includes three levels: 1., data feedback, brand and product upgrading; 2., data push thousands of faces; 3., data push smart customer service.

Data run through the whole life cycle of brand products.

After in-depth analysis of the consumers and needs, Barbara began matching the corresponding products for the crowd from the R & D side, redistributing them to different channels, formulating corresponding price strategies, observing users' click, collection, adding and purchasing data, so as to adjust the operation strategy in time.

In the inventory control phase, balbala should also take into account the product mix and sales strategy for each type of goods, balancing inventory and production terminals.

Take the commodity planning end as an example. First,

In the past, children in China were the main ones, but after in-depth study of consumers, it was found that the demand for baby products increased with the opening of the second child policy and the emergence of young mothers after 90.

Therefore, at the beginning of this year, Barbara adjusted the product strategy and increased the number of baby products from less than 1% to 15%, which fully opened up the whole age of children.

Secondly, when analyzing the industry and market data, Barbara found that the brand of children's shoes and children's underwear market is not high, but the demand is significant.

To this end, Barbara also widened the product line, gradually extended from clothing to shoes, underwear and so on, trying to use the endorsement of the brand to cover more categories.

Back to the past few years of development, similar to the rhythm of most brands, the development of Barbara has gone through three stages.

In the past 2012-2013 years, we have mainly digested inventory as a way to clear goods and discounts. In 2014, we continued to build brand advantages to achieve the pition from old products to new products. From the beginning of this year, Barbara made brand upgrading in product strategy, crowd segmentation and marketing promotion. 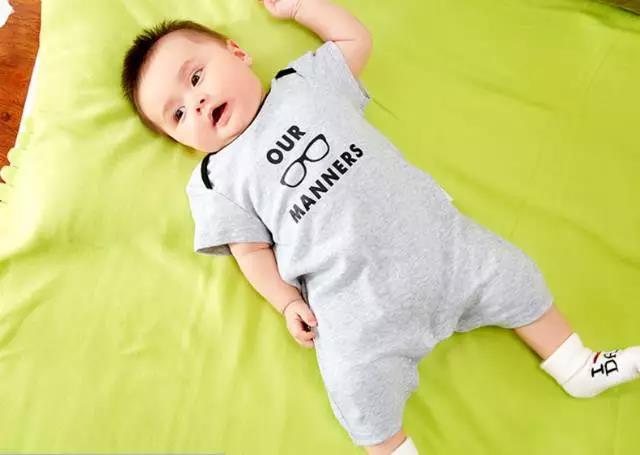 Semir electric business is not the first to pay attention to thousands of thousands of noodles brand, but unexpectedly found that after precise push conversion rate significantly improved.

At the beginning of last year, the data Department found that different groups had different needs for different products, pages and vision, especially Barbara.

In the case of slower traffic growth, the difficulty of conversion is further increased.

To solve this problem, Barbara tried to adopt thousands of thousands of faces, the foundation is still based on the in-depth analysis of big data.

To this end, Barbara joined the data, operation and vision of the three sectors of the project team.

At first, only 10% of the daily flow was used to test the water. With the help of Ali platform tools, the data Department was divided into more than 60 labels based on users' age, sex, region, new and old customers and so on. Based on the different labels, it optimized different pages and finally achieved precise push.

Three months later, Barbara's conversion rate increased to 30% on average. After a significant effect, the proportion of test traffic gradually increased. By 2016, double 11. 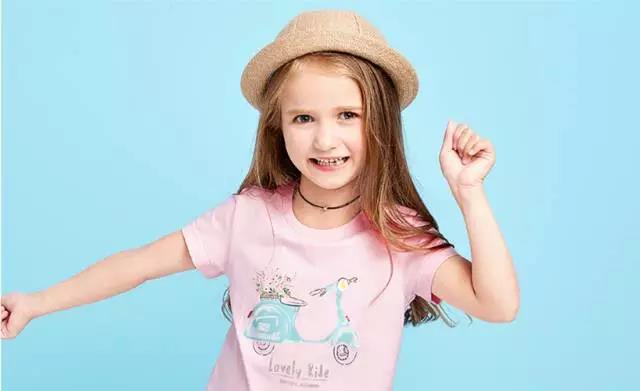 From the middle of last year, Semir electricity supplier obviously felt the need for customer service and employment. Especially during the big promotion activities, the company had to fill the vacancy through outsourcing customer service.

When measuring cost and pformation, the company thought of intelligent robot. "Although the conversion rate of smart customer service may not be artificially high, it shows obvious cost advantages."

In July 2016, the data department still initiated the smart customer service project, instead of manually answering customers' questions about size, style, fabric and so on.

Its logic is not intelligent software, but based on the database of Semir electric data center.

The implementation of Semir's electricity supplier has always been cautious. The on-line test of smart customer service began after the zero day.

During this period, the quantity of books is less, even if the conversion rate is low, there will not be much loss.

As a result, two months later, data was surprised to find that the proportion of sales completed after the final enquiry was 30%.

According to Semir's statistics, because of the addition of smart customer service, Semir's electricity supplier lost 5% of its total enquiries last year, compared with last year's 11.

It means that customer service is not enough to return customers in time, which is 5% less than last year.

After the double 11, smart customer service began to enter the second stage, and is still being developed and improved.

In the whole day of June 18th, little snow Bao's heart was unable to restrain her excitement.