Textile Prices Are Cold: Traders In The Dyeing Mill Of The Textile Mill Have No Business To Do.

It is mid July. How is the market now? Are there many weaving factories ready to take a vacation?

Raw materials skyrocketed and the biggest injury was weaving factories.

After the G20 summit, thanks to the easing of trade relations between China and the United States, polyester rose sharply, but it was dragged down by the cold market. The grey cloth and fabrics did not rise. Many of the weaving bosses were looking forward to the rise of the grey cloth, which could backfire. Instead of raising prices, the price of the grey cloth was on the decline. A weaving factory in Ping Wang District said helplessly: "during this time, our grey cloth has not risen, but it has dropped 5 points, and it has been selling at a lower price. The main reason is that we have little liquidity at hand, we have little liquidity at hand, and we have a high stock, so we have to pay wages. One of the imitating memories was 1.7 yuan / meter at the beginning of the year. When the cloth was sold this month, it sold 1.4 yuan / meter. Another owner of the weaving factory also said that even if the price of the cloth was reduced, no one wanted to.

In view of this, now weaving mills to reduce inventory, return funds, have sold for sale. At this time, it seems to be a good time for traders to hoard goods. However, the situation of traders hoarding goods is rare. The main reason is that the market expectations for the second half of the year are not high. The order situation has not improved, so the manufacturers want to run. "I looked forward to having a good rest, really when I had to rest, my mood was so complicated." Many cloth boss said, now is to have to rest. 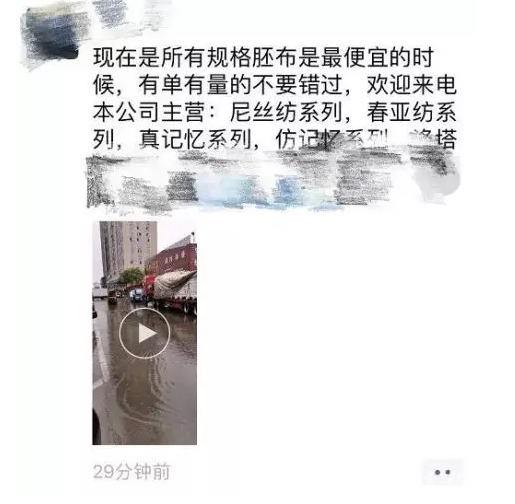 The printing and dyeing factory is also on holiday. The market is too light. 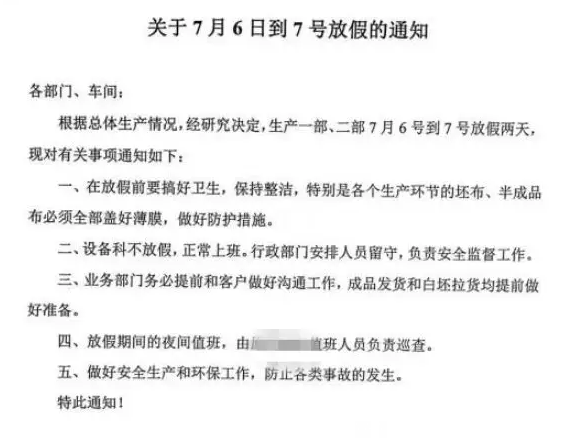 Shengze district one dyeing plant merchandiser said, generally speaking, the market in 7 and August will be light, but this year is so light that it has never seen before. Even a few large scale dyeing factories have nothing to do. Before they went to dye factories, they were queued up for goods. Now they send the cloth into dyeing, and they are shipped in 2-3 days. According to this market, there is little hope in the second half of September.

Since the environmental inspection, a lot of environmental protection printing and dyeing enterprises have been forced to shut down for rectification. They have spent a lot of money on the purchase of environmental protection equipment. In April this year, the dyestuffs were soaring, and the dyeing factories were also pressure mountain. The dyed factories had gone through a series of strikes. Which is not money, like our scenery is very beautiful, but once the market is bad, for our heavy assets operating enterprises, the pressure is even greater! " One dyeing plant salesman said helplessly.

The market is bad. The root of the problem is overcapacity and tight demand.

Xiaobian thinks that the root cause is overcapacity and tight demand. A few years ago, because of environmental protection, the textile bosses shifted the industry to the central and western regions. The grey cloth has been put into operation in the first half of this year, which will inevitably lead to an oversupply of grey cloth Market in the next few years, and the textile bosses will inevitably be forced to add low price competition. Now it seems that the road to expand capacity and seize market share is also out of step.

The increase in upstream raw material exports and the slowdown in textile and garment exports in the lower reaches are due to the shift of China's garment manufacturing industry, and the incomplete industrial chain of the low cost garment producing countries around the world, thus increasing the demand for Chinese yarn and fabrics.

It can be seen that China's export of garment fabrics is also facing a big predicament. "In fact, it is a happy thing for us to fight a price war now. There is a list of things to do in price war, but now we have no choice but to do some small orders. Big orders simply don't dare to think." A trader smiled bitterly.

Will the "golden nine silver ten" be released in the second half?

Has come to the second half of 2019, for many textile enterprises, this year may be the most difficult year, not only the lack of orders, the profit is very small, but also face the environmental supervision, and the risk of raw materials soaring, this year is doomed to be an extraordinary year. Regardless of the second half of the year, "gold nine silver ten" can reach the agreement, cloth boss is good! It's not easy to do business.

Polyester Raw Material: "Xiaofeng Xiaolanghai" Is Not Worth Mentioning, The Real Crisis Lurks In The Second Half.

Will The Short-Term Market Rebound After The Collapse Of Ethylene Glycol?

In the first half of 2019, the price of domestic acrylonitrile market rose first and then fell, including the parking of ABS and Haili plant.