Not long ago, Edison Chan was in charge of the tide card. CLOT Announced the joint LIONDANCE basketball team set up with Nike and its own autumn winter "Out of This World" series.

This time, CLOT once again revealed the latest planning news, announcing that the JUICE THE BOX of CLOT's store will officially enter Shanghai Xintiandi in August 22nd. 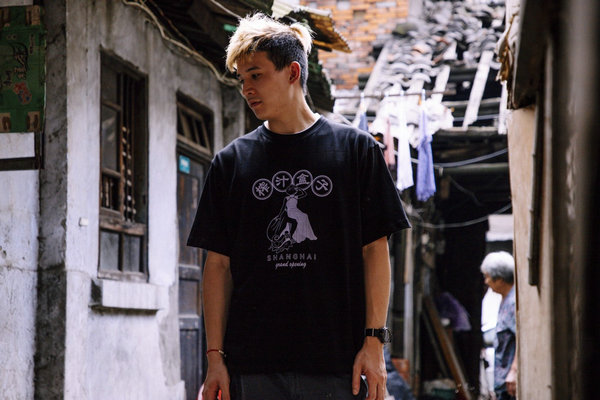 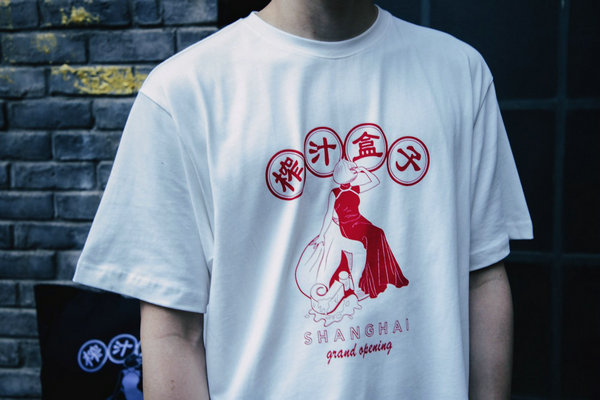 JUICE THE BOX Shanghai Xintiandi store, as a new concept shop of CLOT, will be presented in many forms such as brand activities, parties, Pop-Up and so on.

And on the opening day, the CLOT 2019 spring and summer highlights and the latest brands from various countries, such as United Standard, FR2, Vanquish and Bearbrick, will be released together. 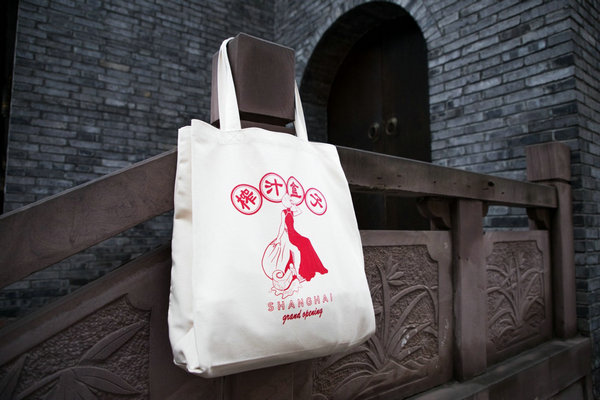 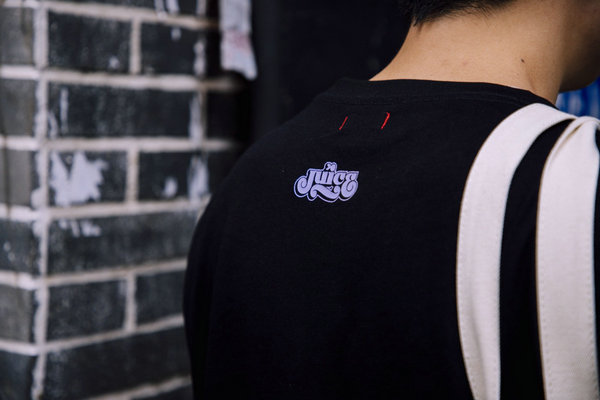 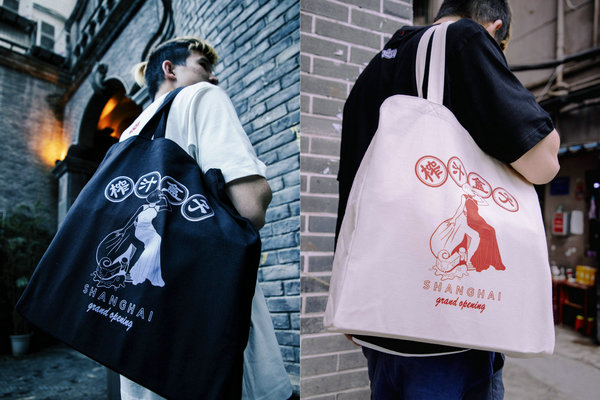 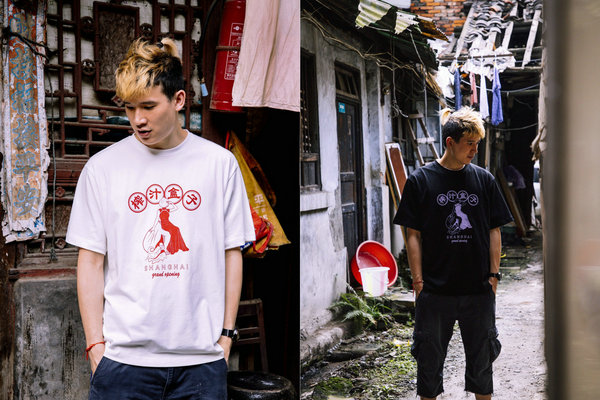 News That Ali's Acquisition Of Netease Koala Negotiations Will Close At The End Of The Merger With Tmall International.

Ali 2 Billion Acquisition Of Netease Koala Like Success Is Expected To Lead The Cross-Border Market.

The Complete Combination Of Art And Culture Is Unveiled In Autumn And Winter.