Strange Circle: "After 70 Stocks, 80 After The Real Estate, 90 After Speculation, 00 After Fried Shoes" Are Not Reliable.

Recently, there is a popular saying: "after 70 stocks, 80 after the real estate, 90 after speculation, 00 after fried shoes." Originally, fried coins had long been out of fashion. 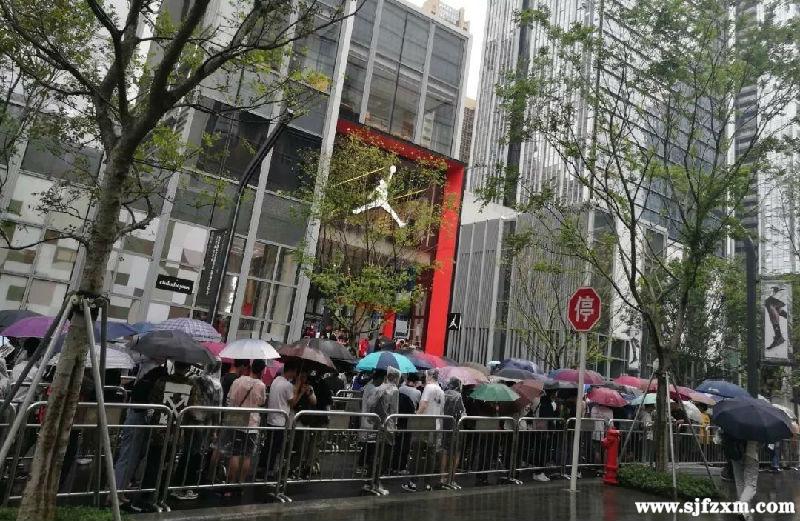 How many fires are there? For example, on the first day of the AJ flagship store in Shenzhen, hundreds of people queued in the rain, and the number of money was limited by Yaohao. 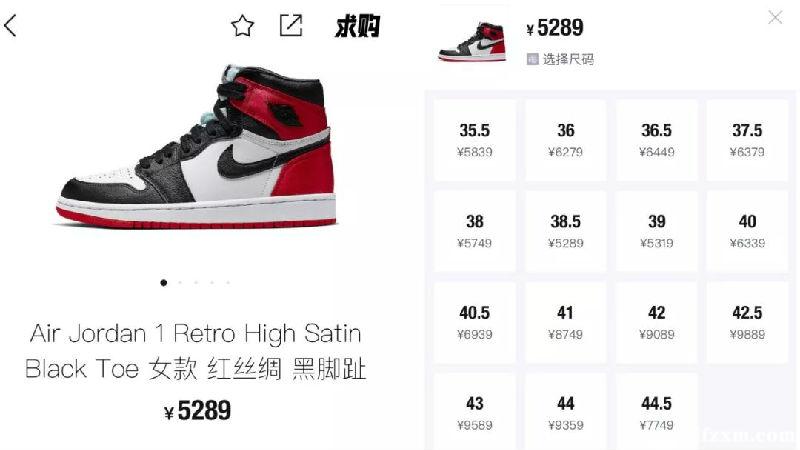 For example, in March this year, a sneaker named AJ6 Cherry Blossom powder was sold on line "Yaohao", and 300 thousand people participated in the Yaohao of the 1399 pairs of sports shoes. The limited amount of money has always been there. It used to be only in a small circle. Nowadays, buying shoes is comparable to buying a house, playing new shares, and applying for the license plate of the North Canton Shen. Moreover, fried shoes have sprawled from offline buying, spreading to online scale trading, and even many App have launched quotations, real time quotes, etc. Minibus opened "poison" App, searched a pair of "Air Jordan 1 Retro High Satin Black Toe female female red silk", the price of this shoe is 1299 yuan, just 4 days, the highest transaction price reached 12000 yuan, or up to 4-9 times, now the price stays at 5000-10000 yuan.

Among them, the page updates the transaction data in real time, and the price fluctuates accordingly.

And bullfight DoNew App, the market is more intuitive, and even joined the ups and down and K-line, page layout is very close to traditional exchanges.

In addition, there are platforms based on 24 hours of trading volume, the establishment of the "fried shoes" three major indexes: AJ index, Nike index and Adidas index. 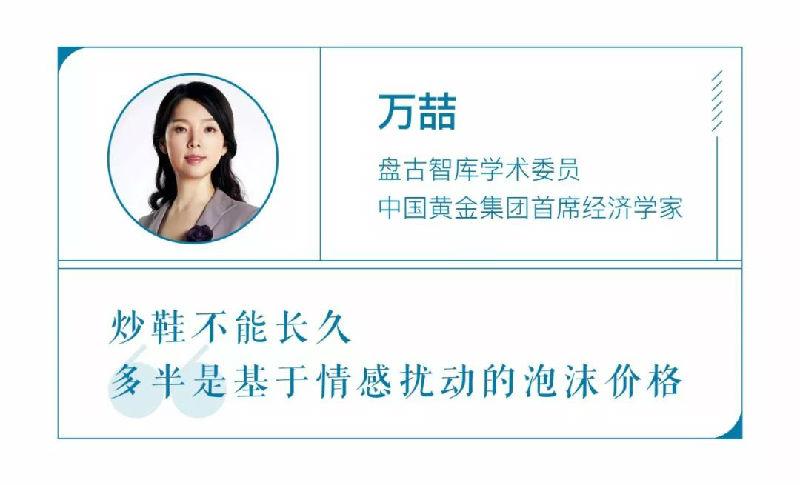 Under the frenzied fried shoe feast, the world's first fry exchange, the 55 exchange, was quietly launched, introducing block chain technology into the tide circle to achieve cross-border integration of the currency circle and the tide circle, and launched a tidal card pass. 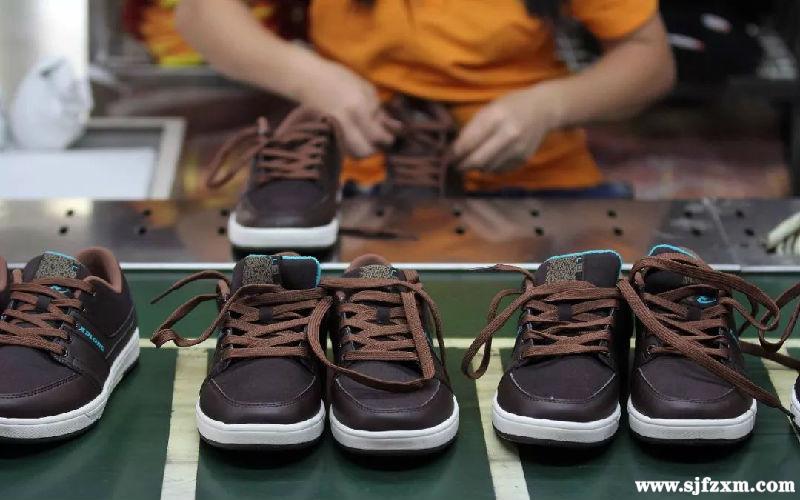 This is the world's first real asset certificate. Users bought Chao card, that is, buying a part of the tide card, which can be traded for profit and can also be exchanged for real assets. At present, Chao brand AJOW (Air Jordan 1 Off-White Chicago abbreviation) has been successfully issued three rounds in August 1st, August 8th and August 15th. The certified products are Air Jordan 1 Off-White Chicago sports shoes, with a total circulation of 190000 AJOW, corresponding to 100 pairs of sports shoes physical assets. 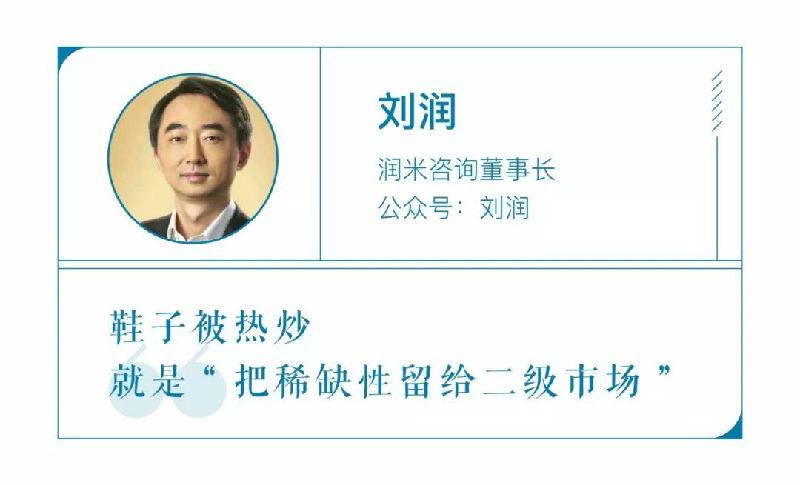 Frantic fried shoes, brand dealers, retail investors, dealers and fried shoe platforms are gathered. Is this opportunity or bubble? Let's take a look at the analysis of the big head. 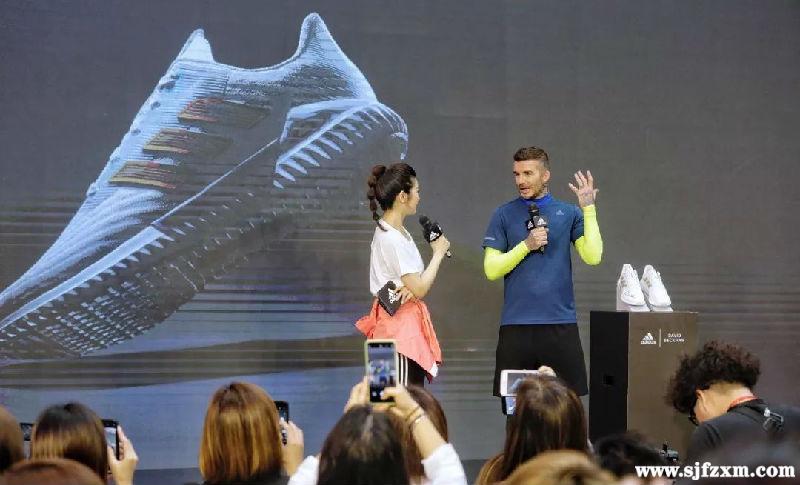 On the whole, speculation, speculation, speculation, speculation, calligraphy and painting are all speculation. Of course, different groups of people have different incomes, preferences, familiar scenes and environments, resulting in different preferences of their investment targets. It's not surprising that young people fry shoes. It's mainly related to the current trend of young people. For them, shoes are relatively familiar, easy to valuate, and easy to trade. Of course, the marketing of brands or the sale of limited products by brands also played a role. But in general, no matter how the industrialized products are used, they are still mass production lines. The way of hunger marketing can only create psychological scarcity effect, and it is impossible to create real value scarcity.

Therefore, although some shoe bags get premium because of their uniqueness, I am afraid that they have been fully reflected in pricing. Many of the price increases in the continuing transactions are mostly based on the bubble price of emotional disturbance, which can not last long. In fact, the wave of fried shoes is almost the same as the asset bubble in the past. In the bubble economy, the consumption ability of young people is also greatly enhanced, and the trend of wealth becoming younger is obvious. Therefore, investment speculation is becoming younger and investment speculation will appear. When a bubble falls, it will naturally see what the real value is and how it is.

The shoe itself is depreciated. Why can it be fried? I think it is "leaving the scarcity to the two tier market". The so-called one or two level market, the shoes as an example, the primary market refers to the transaction between the brand side and the buyer, and the two level market is the transaction between the buyer and the buyer. There are no absolute buyers and sellers in the world. Only the two sides of the transaction have the advantage of grasping the scarce resources. Scarcity means pricing power. The difference is in the hands of the primary market or the two tier market. The scarcity of luxury goods market is in the primary market. For example, the sale of Hermes platinum packages to about 300000 or even more expensive is mainly due to the small number of packages, the number of buyers, the strict control of the number of brands, the high price and high profits. This is called "scarcity in the primary market". While the mass brand is a buyer's market, there is basically no pricing power through the big price and low price to get the market. However, shoes, cosmetics and other categories are relatively special. The brand can be created by joint name, limited issuance and so on to create a sense of scarcity and get attention.

Fried shoes are one of them. The brand side promotes the less expensive but scarce products to the two tier market through joint and limited issuance.

The brand does not make much money, but because of the scarcity of products, there is a transaction between buyers and buyers. Each transaction brings price fluctuations, while allowing new buyers to make profits, and profits stimulate the spread. This is "leaving scarcity to the two tier market", and this is a win win logic. Buyers get profits, new buyers get scarce products, and ultimately get the attention and influence of products and brands.

In fact, it is not surprising that a small group of people will earn a small price difference in trading limited money shoes. But now it is starting to play asset securitization, APP identification of sports shoes, footwear exchange, and even provide the right of sole storage of shoes, only the right of attribution of fried shoes. A product has the value of speculation. At the very least, it must have a value at the bottom, which can be changed into money or goods at any time. Many people say that shoes have a valuable foundation, because certain limited money has only a few pairs in the world and how much the foundation sells. These people know nothing about the manufacturing of shoes and the identification of sports shoes. You can't tell the true and the false of shoes by saying that they offend the profession. Shipments are limited to N double limit. You never know how many real goods will appear on the market. Because the official counters do not provide true and false identification, because the official is unable to distinguish between true and false, and even the true and false boundaries of the shoes are fuzzy. In theory, a pair of real shoes should be designed by A, manufactured by A, packaged in A, purchased in A channels. But the reality is that the major footwear brands basically are themselves out of design, others are outsourced or commissioned to produce, even if AJ is also commissioned to produce, it means the production process is uncontrollable. A market that cannot control output is worth 0 of speculation. All kinds of so-called scarcity money are nothing but the interest of the foundries. Once they are willing to let the world have no AJ, it is definitely not a joke, and you can not identify it as a fake.

Speaking of true and false, let's talk about fried shoes itself. Many young people seem to be able to become their own idol if they wear a pair of shoes. I don't sneer at young people, I just want to remind them that the typical characteristic of consumerism is that advocating consumption is equal to social status, which is a typical trap of consumerism. Of course, most of them do not wear shoes. They do not even own shoes, mainly to cut a wave of leek to make some money. In the end, shoes are still on the stock exchange. Just like futures, speculation is only a right of ownership. Now we are playing with all kinds of air-to-air operations (we only have the right of ownership, not in kind). Then 100 of our inventory will have an extra 100 inventory. Who knows? Anyway, they are digital games. They can even put all kinds of fried shoes to lend, allowing players to charge on credit, but only on credit, not in kind, but also in a large amount of handling fees, with a cost of 0. Generally speaking, the market of frying shoes from supply to assessment to trading is full of the smell of chive leeks. If you want to rely on fried shoes to make money, in the end, they will often become the bubble. 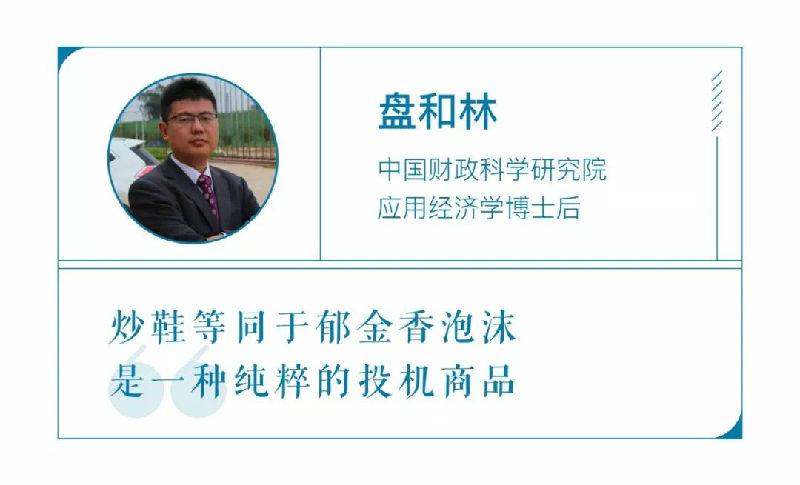 The huge profits of "fried shoes" are not the result of their own value, but the result of crazy speculation. The price limit of famous brand shoes is soaring or because of its scarcity, but hundreds of thousands of ordinary funds have been Franzen Franzen.

The price has long been away from the value. It reminds me of the "earliest tulip bubble" recorded in the history of mankind, which shows all the speculation activities of human society since then, especially the various elements and links in financial speculation: the fanatical pursuit of wealth, the herd effect, the complete loss of reason, the ultimate collapse of bubbles, and the ruin of millions of people. Like any speculative market, the real market of fried shoes is made up of some so-called "big guys", that is, the dealer, stores a lot of goods, creates the illusion that "shoes will immediately increase prices", seduces others to follow suit, and then sells them at a high price, while most of them become the next ones. In fact, it is hard to distinguish whether the dealer is a real dealer or a real purchaser. Therefore, the real fry market is often the eight loss of ten fried shoes, and even does not exclude financial violations. Generally speaking, there is no future for fried shoes, even if there are essential differences between the bitcoin with large speculative components. The encrypted currency can be used as a new hedge asset. Obviously, shoes can not work, but as a purely speculative commodity. At present, the bubble of the shoe market has been very large. It is far from normal that the scarcity premium can be explained by the limited amount and other factors, so long as the bubble will eventually burst.

Chinese Textile Enterprises Are Planning To Set Up Shop In Philippines

Net Profit Decreased By More Than 30% In The First Half Of The Year And The Flying Bird Could Still Fly High.

The reason is that a number of securities analysis shows that Taiping bird increased the channel adjustment in the first half of this year, resulting in a substantial increase in sales expenses, and the decline in profits is inevitable.