Under the blue sky and white clouds, the shadow of the trees is whirling, and the green water is surrounded by a Chinese style building with red walls and black tiles. Do you think the scenic spot is here? 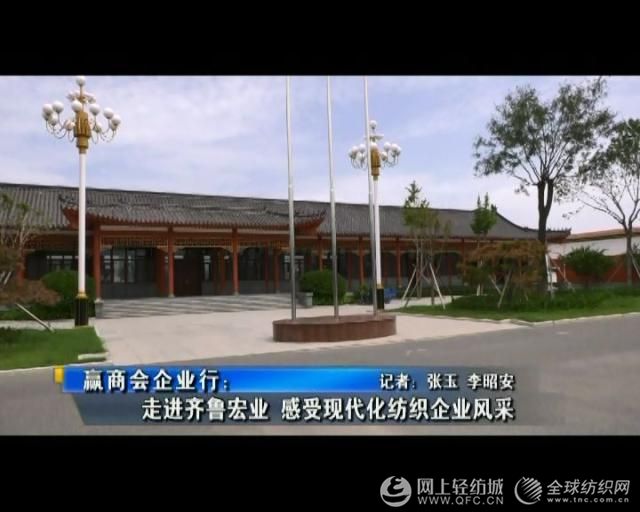 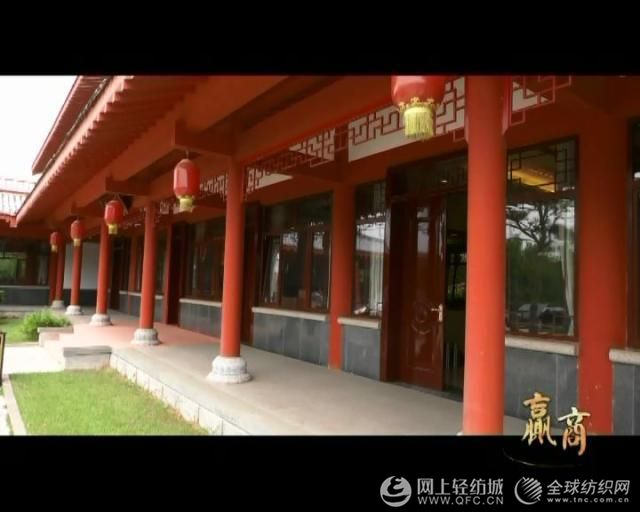 Recently, the Ji'nan broadcasting and TV station, the Confucian businessman of the world, won the chamber of Commerce and came to the Qilu Hongye Textile Group Co., Ltd., located in Shanghe County, where the hot springs are located. It held in-depth exchanges with general manager Li Hanli and other members of the group. 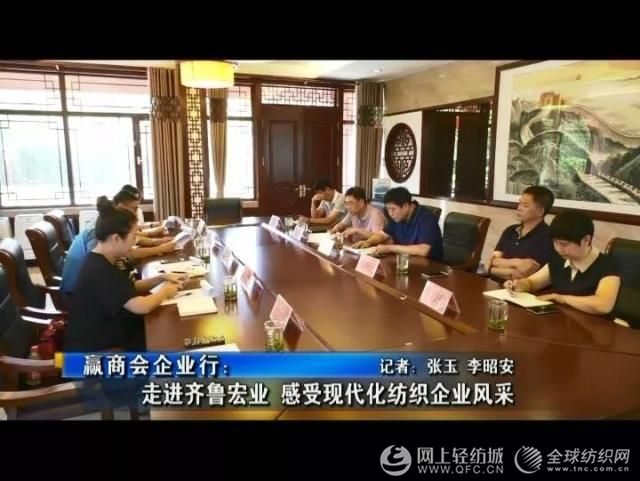 It is understood that Hongye group was founded in early 1997, its predecessor is the national cotton fourteen factory and the national cotton twelve factory. At that time, two factories were on the brink of bankruptcy due to poor management. Li Handian, the former chairman of the board, was in danger when he was in danger. He made great efforts to reform and run quickly. Under the premise of ensuring normal production and operation, he squeezed some of his capital into technical reform every year, constantly raised the level of technology and equipment, and improved the quality of products. After unremitting efforts, the assets of enterprises increased from negative assets to more than 10 billion. 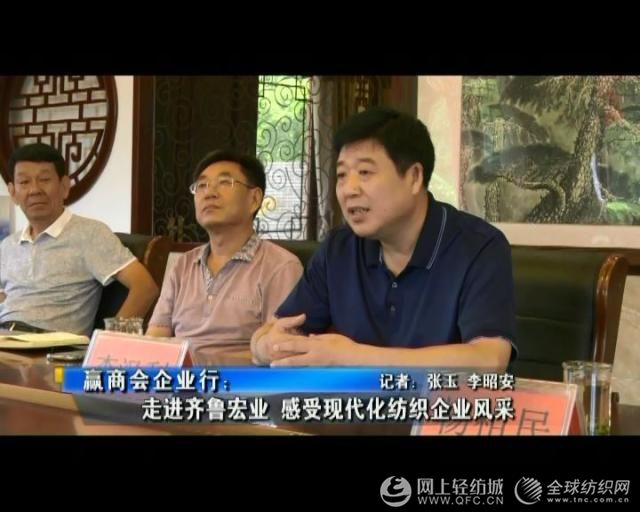 At present, Hongye group is the largest textile enterprise in Ji'nan. Its main business income is more than 1 billion 400 million yuan. It has won many honors from the state, the province and the city. It has been ranked the top 100 textile enterprises in the country for many years. The company always adheres to the development idea of "do fine, specialize and strengthen", and has built a technology R & D center building to purchase a complete set of Swiss test equipment. 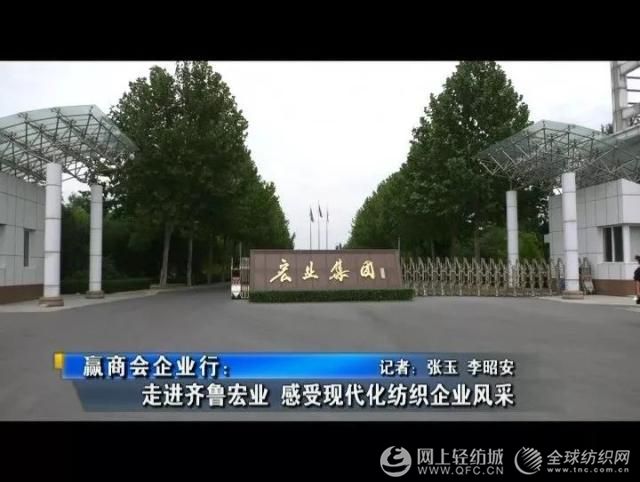 In recent years, Hongye group has successfully transformed its product and business mode from traditional conventional products to three high products with high technology content, high technical difficulty and high added value. It has been appraised as the national development base of functional differential chemical fiber yarn yarn products by three institutions such as China Textile Industry Association, and realized the magnificent turn from a traditional manufacturing enterprise to a high-tech enterprise. 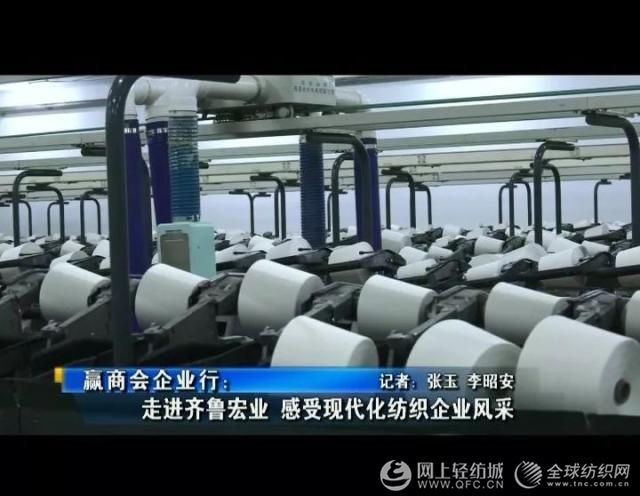 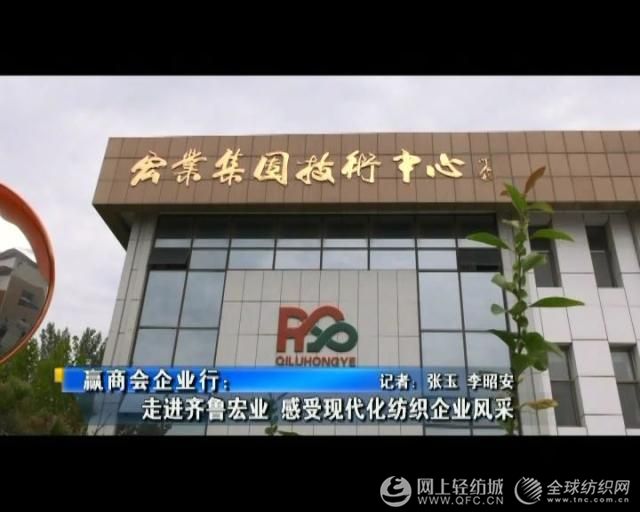 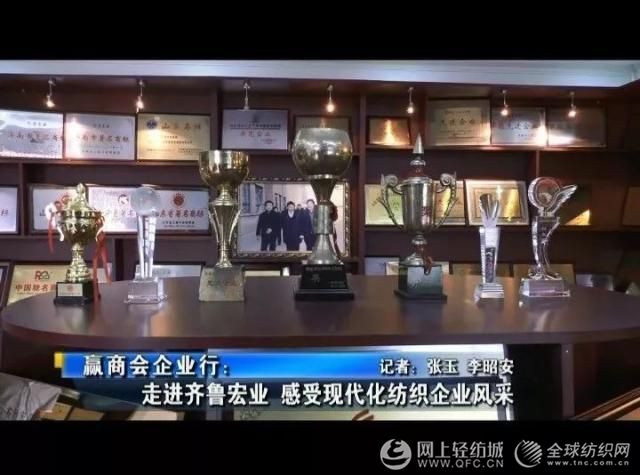 The theme of this show is "juvenile and stubborn home", the main function of sports, and the related products are inspired by Olympic elements.