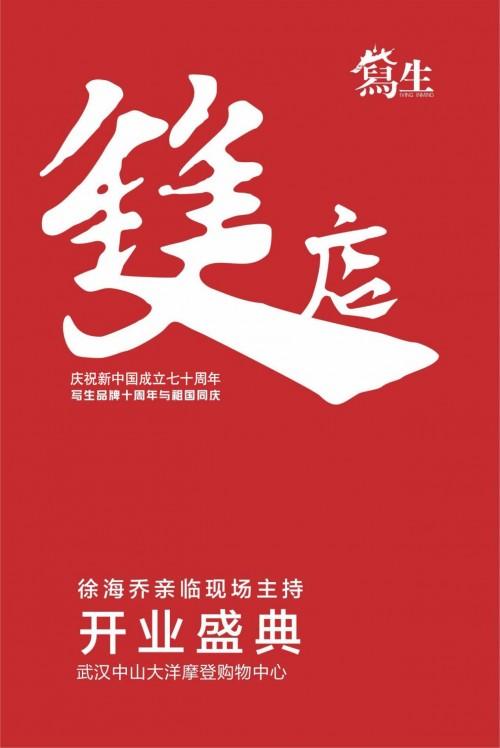 On the eve of national day, the people of the whole country launched activities celebrating the 70th anniversary of the founding of the people's Republic of China. Sketching also ushered in the 10th anniversary day.

Sketching as a new generation designer's menswear brand, strive to achieve it. Chinese brand Rise to contribute one's own strength. 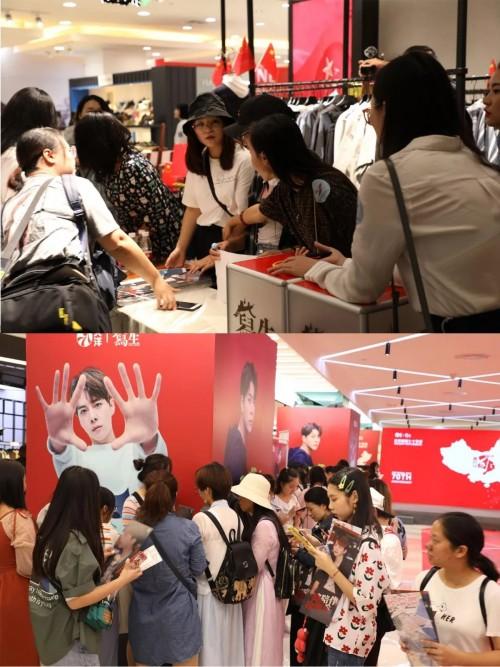 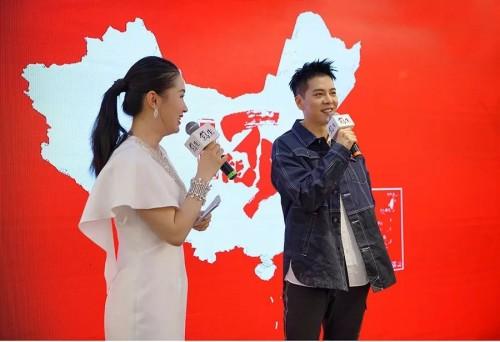 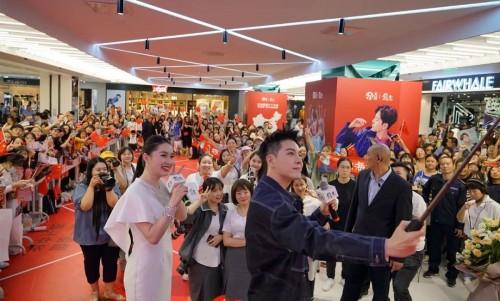 Lighting the map ceremony of China 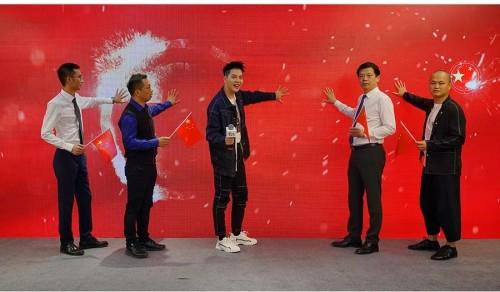 In this activity, sketching is linked to Xu Haiqiao, who is a modern shopping mall and brand spokesperson. He joined hands with star friends, national and local media, and more than more than 200 people. He went to the scene to illuminate the map of China and celebrate the establishment of 70th anniversary.

At the ceremony, Xu Haiqiao also enthusiastically played an interactive question and answer with his fans.

The sketching brand is ready to move.

sketch At the same time, two shops were opened in the modern shopping mall, which is rare in the domestic garment industry. In the past ten years, men's wear painting has been rising steadily. The world has a very rich connotation, advocating not being defined, only in a wide range of space, practicing freedom, creating every work with open mind.

Men's wear By moving the good works to the consumers, the brand has a strong driving force. This also highlights the spirit and courage of the sketching people.

Sketching men's clothing has been shining for ten years, and now stands for the next ten years. It is expected that painting will continue to create more wonderful works for more consumers, and to roam and enjoy life with consumers. 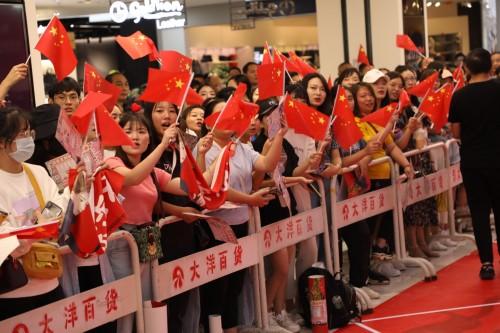 Nike'S Rise Has Nothing To Do With Fried Shoes.

The New Trend Of National Brand: Red Bean, The Night Of Fashion Release, Is Shining.

Once Dressed In A Boudoir, It Is So Popular Now.