At 8:30 pm on September 20th local time, the 2020 spring and summer fashion week was staged at the famous art center Salone Dei Tessuti.

The fashion brand from China, enigma, as a new face of fashion week, joined hands with Ali to express its fame and charm in the top stage.

For the first time on the international stage, the shining riddle show shocked the four sides.

As one of the 4 Fashion Week in the world, the fashion week has been regarded as the barometer of fashion design and consumption in the world.

The fashion brand from China, riddle, joined hands for the first time on the world's top stage to show the world the design and concept.

It is understood that riddle has more than 3 million fans online and offline, and the new retail wisdom stores are located in the second tier cities such as ",", "and". In 2018, enigma officially entered the overseas market. It has been awarded the "outstanding contribution award" issued by speed through for more than a year. Its products are sold to 60 countries and regions in the world, and become the top 50 of the total sales volume. 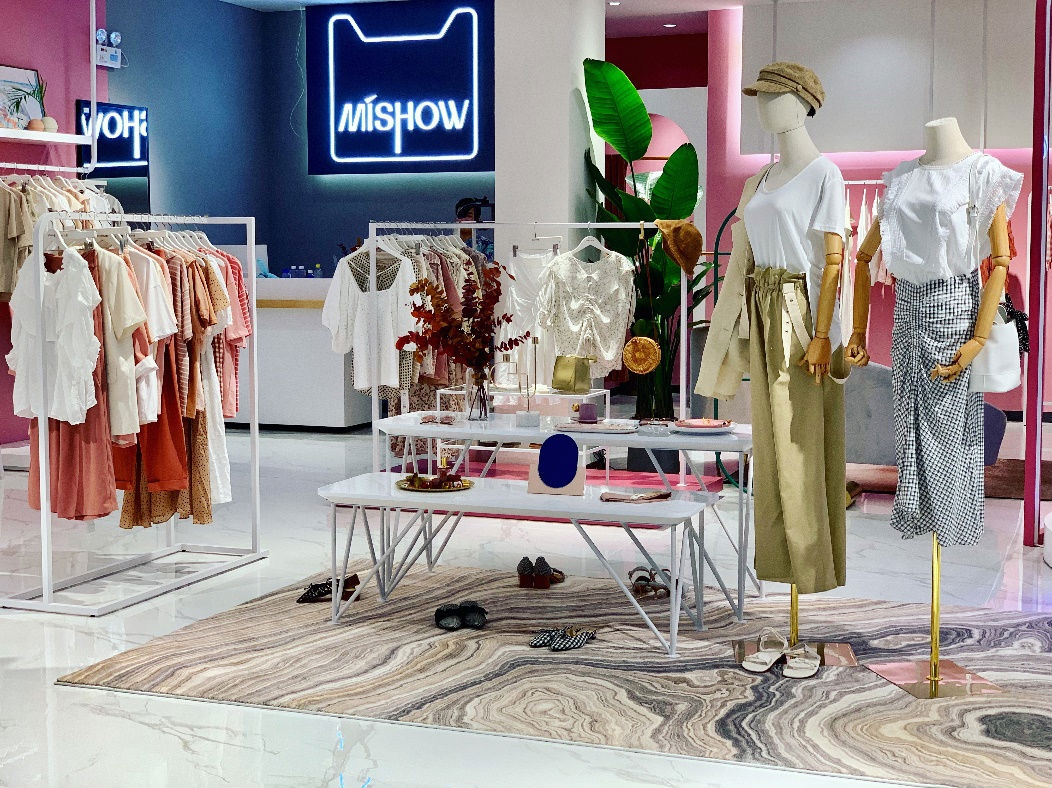 This time, riddle, as the only domestic brand invited by the fashion week, is under the guidance of the Silk Road culture design concept, and absorbs the characteristics of the twelve cities from China.

The Silk Road means blending and anticipation. It is also a strange, strange and beautiful world itself. At the same time, it is a perfect interpretation of the modern economic and trade exchanges between China and the West. Riddle shows Yang Yaoji, a famous designer, who is committed to presenting the modern fashion of "crossing things and mixing water". 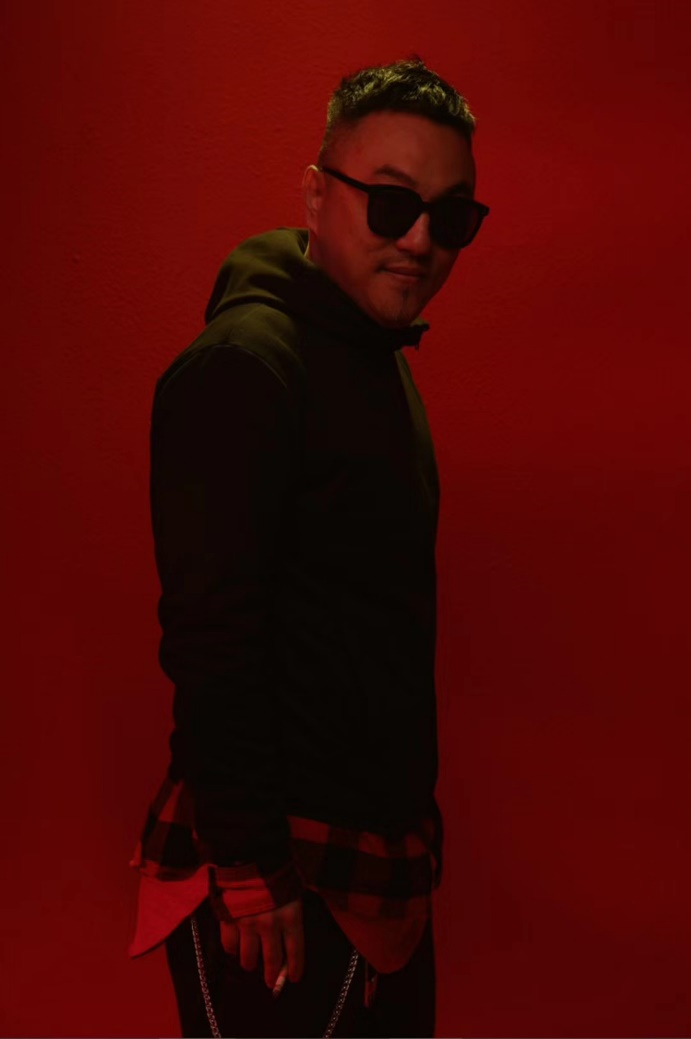 Inspired by the Silk Road culture, the axis of the mystery creations began in Chinese culture and ancient capital, and then passed through the Russian capital of Moscow. Finally, they arrived at the tomb of the Ming Dynasty, inviting the world to cross the barriers of time and space to witness a "riddle show fashion journey".

Such a concept is most vividly reflected in the show.

With its wide profile, sparkling sequins and metallic luster, dozens of supermodels from different countries, dressed in the latest design of riddle show brand, are walking on the glittering carpet, releasing their bright colors as if preparing for a carnival.

Or with ancient Chinese elements, or with Russian foreign customs, on that night, the mystery show shocked 31 sides with 12 models and 31 single products.

This summer, the arrival of the East riddle shows new inspiration from the ancient civilization, and brings the new Chinese style strong suit series to the new place of fashion culture.

As a Chinese brand, riddle takes the theme of "TECHNO show (Silk Road"), presenting a multicultural wonderful interpretation to the audience at the international stage. 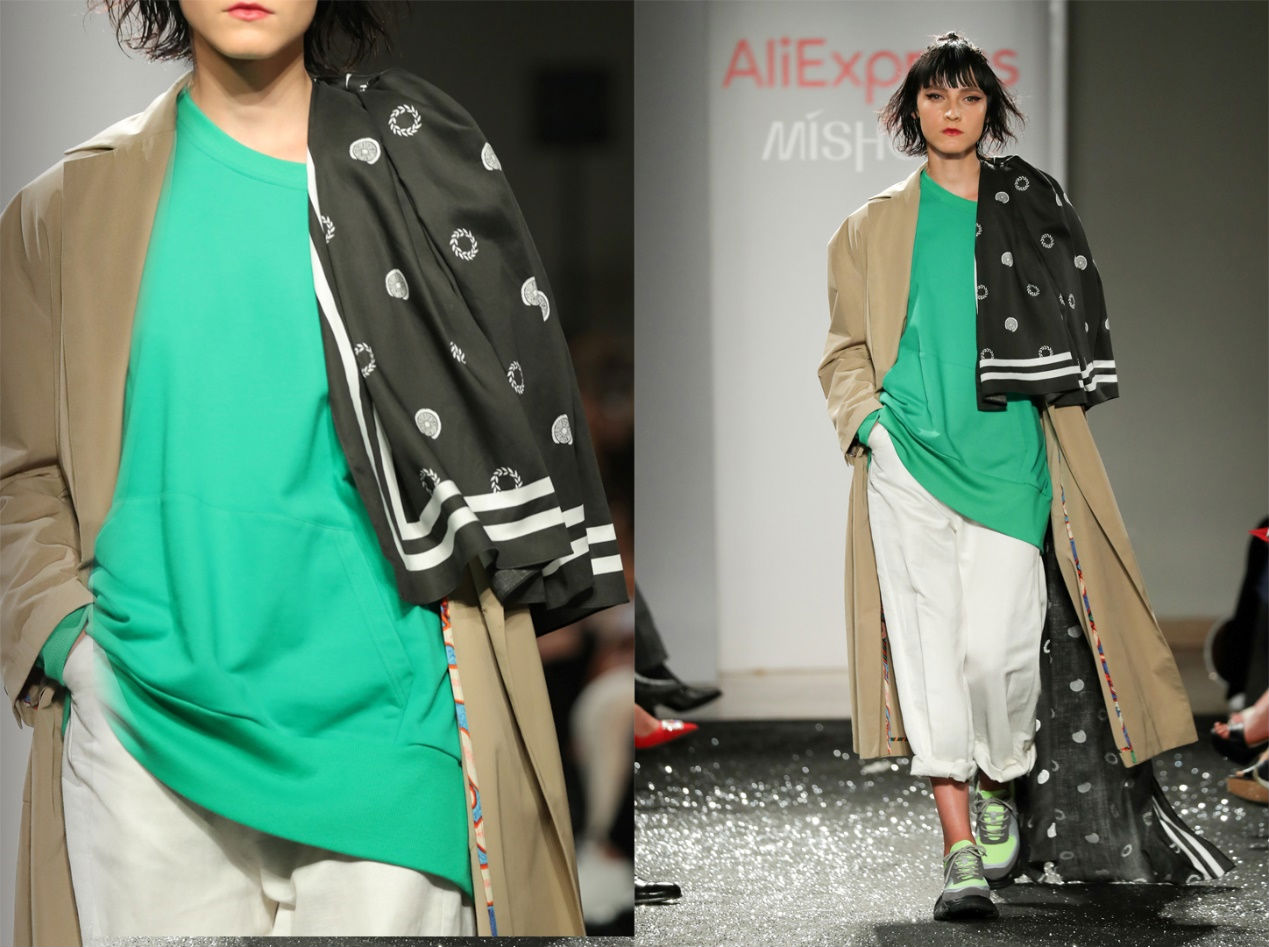 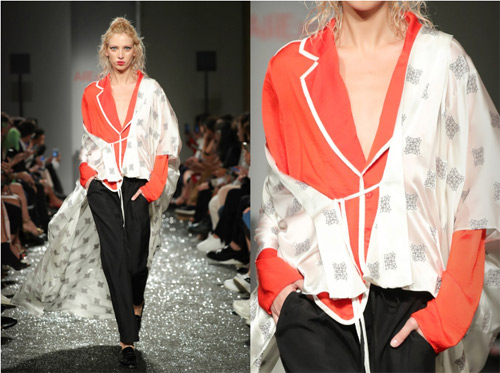 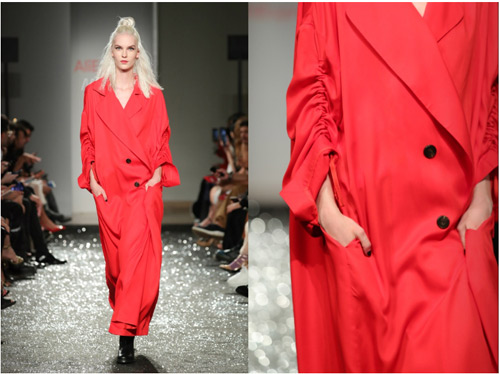 The show also used bold feathers, metal buckles, belts and other accessories, and sports shoes, high tube boots, rough shoes and other shoe type...... With the geometric arrangement of the inner circle, the beauty of the combination of Chinese and Western will come out. 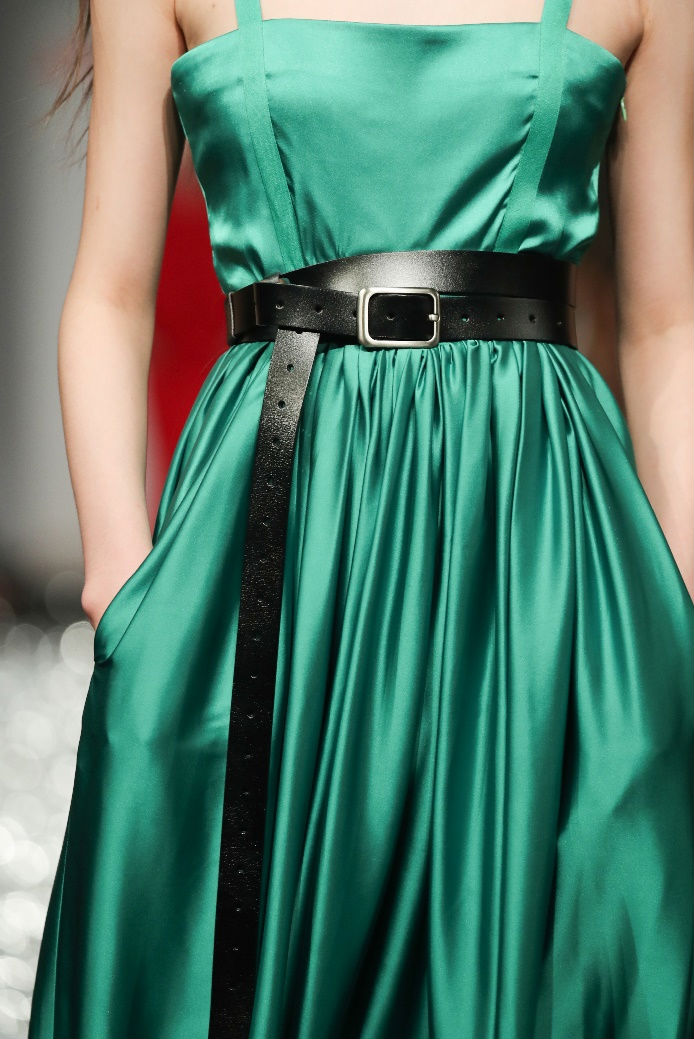 The works of riddle show more vivid and interesting visual meanings. The charm of eastern and Western aesthetic integration is clearly displayed on the T stage of the 2020 spring and summer fashion week.

As the world's costume art hall, the elements presented by the show are likely to lead the fashion trend in the next few seasons. The design elements of the mystery show may soon become the new fashion vane.

It is worth mentioning that the mystery show design and past mystery show production is both a breakthrough and a heritage, and will be launched online at home and abroad. Consumers can buy the fashion trend of the mystery fashion week in short time, such as flagship store, meow street and offline Yintai brand store.

In The Autumn, You Can Choose A New Dress For Women In The Workplace.

Accessories Decide Success Or Failure? You Need To Understand This Social Unspoken Rule.

A Couple Of Trousers That Are Popular This Fall. Let'S Take A Look At Which One You Like Best.