The increase in the volume of the cotton market has continued to increase the supply side pressure and the cotton price is still weak. In the new cotton market, the market has been worried about the decline in seed cotton prices. The market is still relatively cautious about the price of seed cotton. The decline in seed cotton prices has also caused some cotton farmers' strong opposition. At present, the cotton industry chain has a cautious attitude towards the upper and lower reaches of the cotton industry, and the demand for the cotton industry chain has not been significantly improved. Most of the cotton mills do not do a lot of stockpiling, but the market buying and selling atmosphere is still cold, and the Sino US trade frictions are complicated and changeable. The market is generally not expected to meet the demand. Under the pressure of inventory, the cotton market is hard to get a big rise, and concerns about the change of seed cotton purchase price and the progress of Sino US trade talks. Zheng cotton maintained a concussion and fell, and the market paid more attention to Sino US trade talks in October 10th. The lint spot market maintained a weak trend.

The price of acrylonitrile is stable and volatile. The retail offer is temporarily referenced to 12700-12800 yuan / ton, and the mentality of businessmen is very constant. The message is interlaced and the operators are cautious. In the medium and long term, the supply of acrylonitrile market is expected to increase. As a whole, the air atmosphere is not decreasing, and the risk of acrylonitrile price drops. Acrylic staple fiber prices continue to be stable, 1.5D manufacturers quoted 14600-15500 yuan / ton, the peak season is not prosperous, acrylic fiber market demand has always been tempered, downstream cotton mill procurement enthusiasm is limited, but at present, the overall industry is not high, manufacturers cautious trader, the market as a whole is running in general, short market forecast acrylic fiber prices will maintain horizontal finishing, concerned about the change of raw materials.

Textile and clothing is the pillar industry in Chaonan District, which has made 80% of the country's household clothing, 40% of the women's underwear and 35% of the surface accessories. It produces more than 1 billion underwear household clothing sold all over the world every year. At present, there are more than 3100 textile and garment enterprises and 10 employees in the region. Last year, the total industrial output value reached 56 billion 559 million yuan, accounting for 52.55% of the total industrial output value of the whole region. It is understood that the region intends to retain the 127 printing and dyeing enterprises have all entered the garden (Chaonan printing and dyeing Center) construction, and strive to the end of this year, more than 2/3 of enterprises to enter the park to start production. It is reported that the Chaonan printing and dyeing center will also base itself on the traditional dominant industries in Chaonan, extend the upstream and downstream industry chain, integrate and enhance the competitiveness of small and medium enterprises, support enterprises to become bigger and stronger, and promote the reuse of inefficient industrial land, and strive to create an ultra 100 billion yuan textile and garment industrial cluster.

On the afternoon of September 27th, the supply and demand of human resources services in the 2019 textile and garment industries will be held in the market area. The theme of this meeting will be "fashion clothing, new intelligence, and create new glory of Hong Bang" as the theme. It attracted more than 100 textile and garment enterprises, more than 60 human resources service agencies, and 24 counterparts in all over the country. Nearly 200 precise talents were invited, and the number of total ginseng will reach more than 700. According to statistics, there are more than 220 cooperative intentions in the joint meeting, which mainly include talent recruitment (Introduction), staff training and high-end headhunters. 110 contracts are signed between entities and professionals, and the contract posts are mainly designed, e-commerce and foreign trade.

On the evening of September 29th, the founding ceremony of the small and medium textile enterprises promotion association held in the District, marking the new trend of the textile and weaving industry from single go to the integration of resources and alliance development. According to the briefing, there are more than 250 members of the small and medium textile enterprises promotion association, and nine of them are spin spinning enterprises. The next step will be to promote the supply chain alliance based on the 5 year development plan, and establish a three-dimensional platform for information sharing, cooperative development and centralized promotion, and timely start the supply chain trading platform, and explore a new path for the development of small and medium-sized enterprises, so as to add new impetus to the development of quality and quantity.

In September 29th, CNPC announced two major oil and gas exploration achievements in China. PetroChina said that this year, it has achieved significant exploration results in the Chang 7 reservoir of the Ordos Basin. The newly proved geological reserves of 3.58 million tons, predicted geological reserves of 6.93 million tons, and found one billion tons of Qingcheng oilfield. In the exploration of shale gas in the basin, new shale gas reserves of 740 billion 971 million cubic meters have been found in the - - and the solar blocks, and the total shale gas in the area has been estimated to be about 1 trillion and 60 billion cubic meters. Thus, the basin formed a trillion square scale shale gas area. At present, China's crude oil dependence is approaching 70%, and the development of new large oil fields has become a very urgent demand. 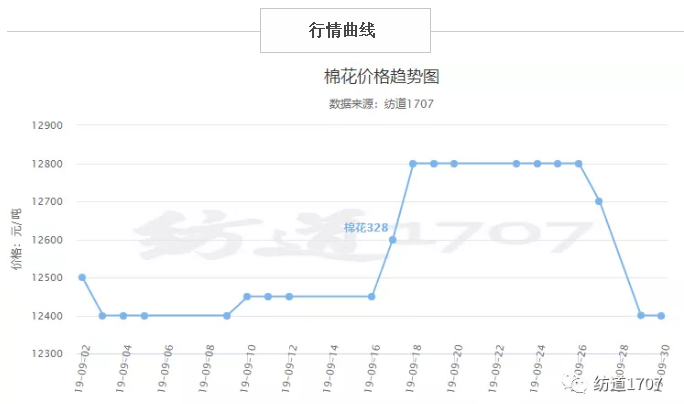 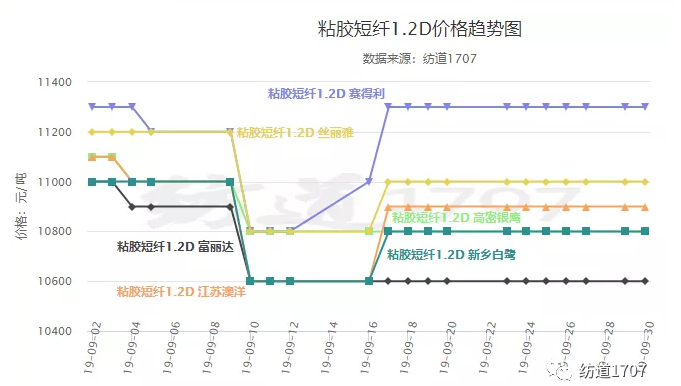 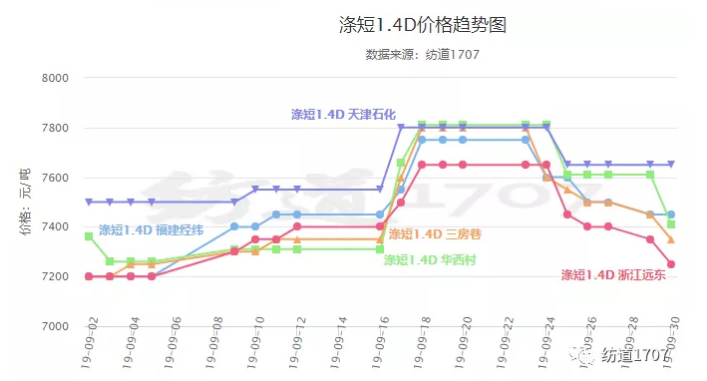 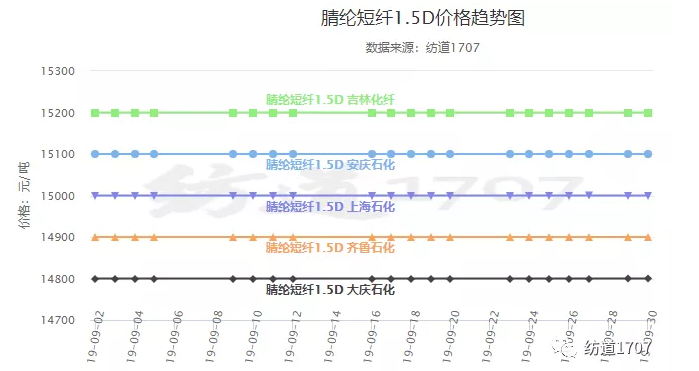 In September, The Total Retail Sales Of Men'S Shoes Industry Reached 3 Billion 610 Million, Up By 30% Over The Same Period Last Year.

Data Analysis: Ranking Of Leather Shoes And Boots Output In Provinces And Municipalities Across The Country

Zheng Zhajie, Secretary Of The Municipal Party Committee, Said That Foreign Trade Intends To Achieve The 2 Trillion Goal In 2025.

"By 2025, the total import and export volume of foreign trade has doubled to 2 trillion yuan (RMB)." 27, Ning Ning