MIMO HOUSE is the self built brand of designer Xie Menglan. This is committed to creating high-end fashion children's clothing brand, integrating art and modern style, focusing on women's demand and autonomy for time and space. Xie Menglan said he hoped to create a truly integrated art and real life and make it one of the world's most famous brands with artistic value and taste. 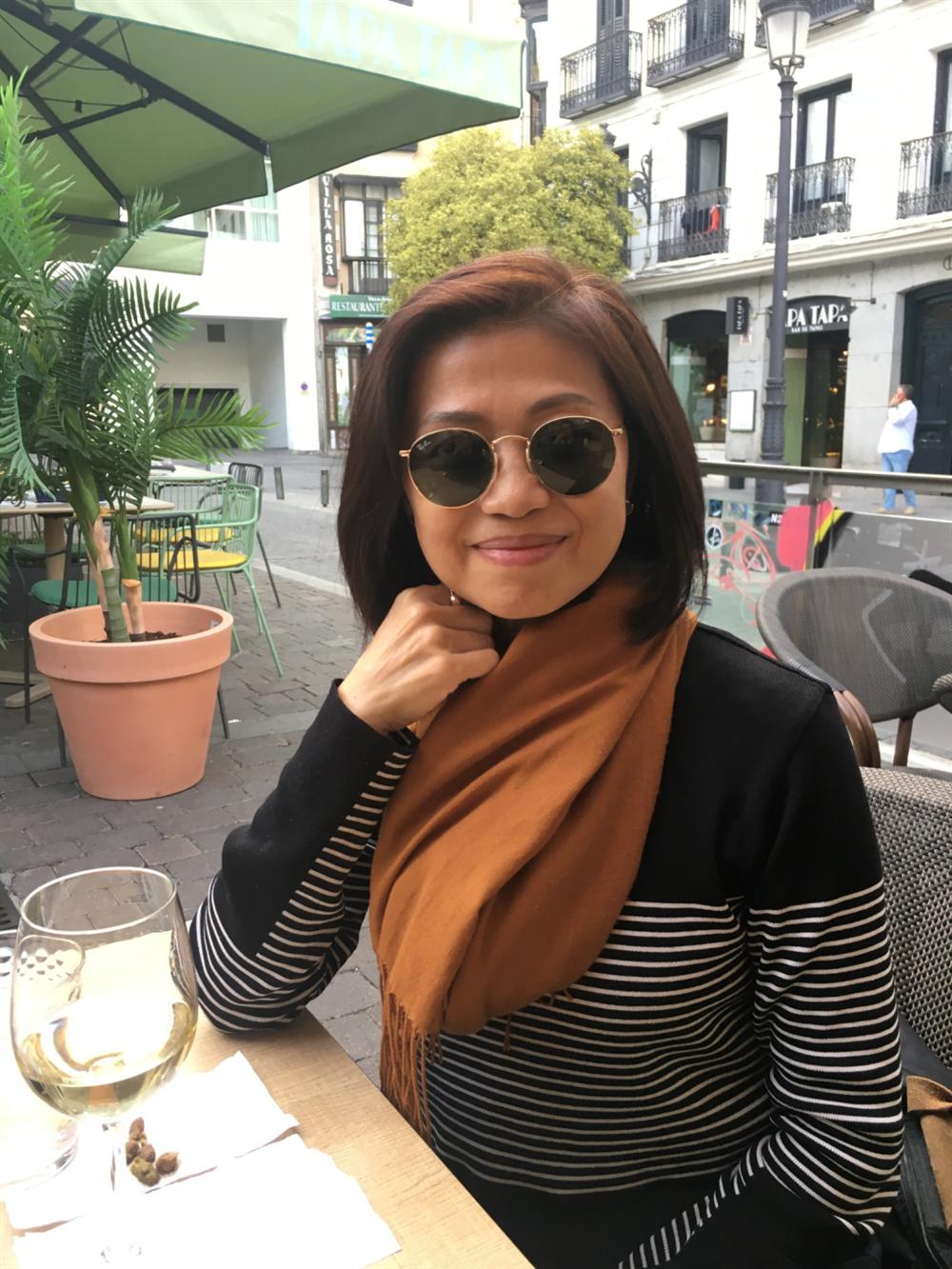 At the Fifth China (Shenzhen) International Fashion Festival, she brought Beauty N Goodness as the core of the brand, promoting women's needs and autonomy, and taking women's elegant image and fashion taste as the most inherent spirit of the brand. She said she hoped to bring the atmosphere of foreign show to the show and show the feeling of Dior Kids. 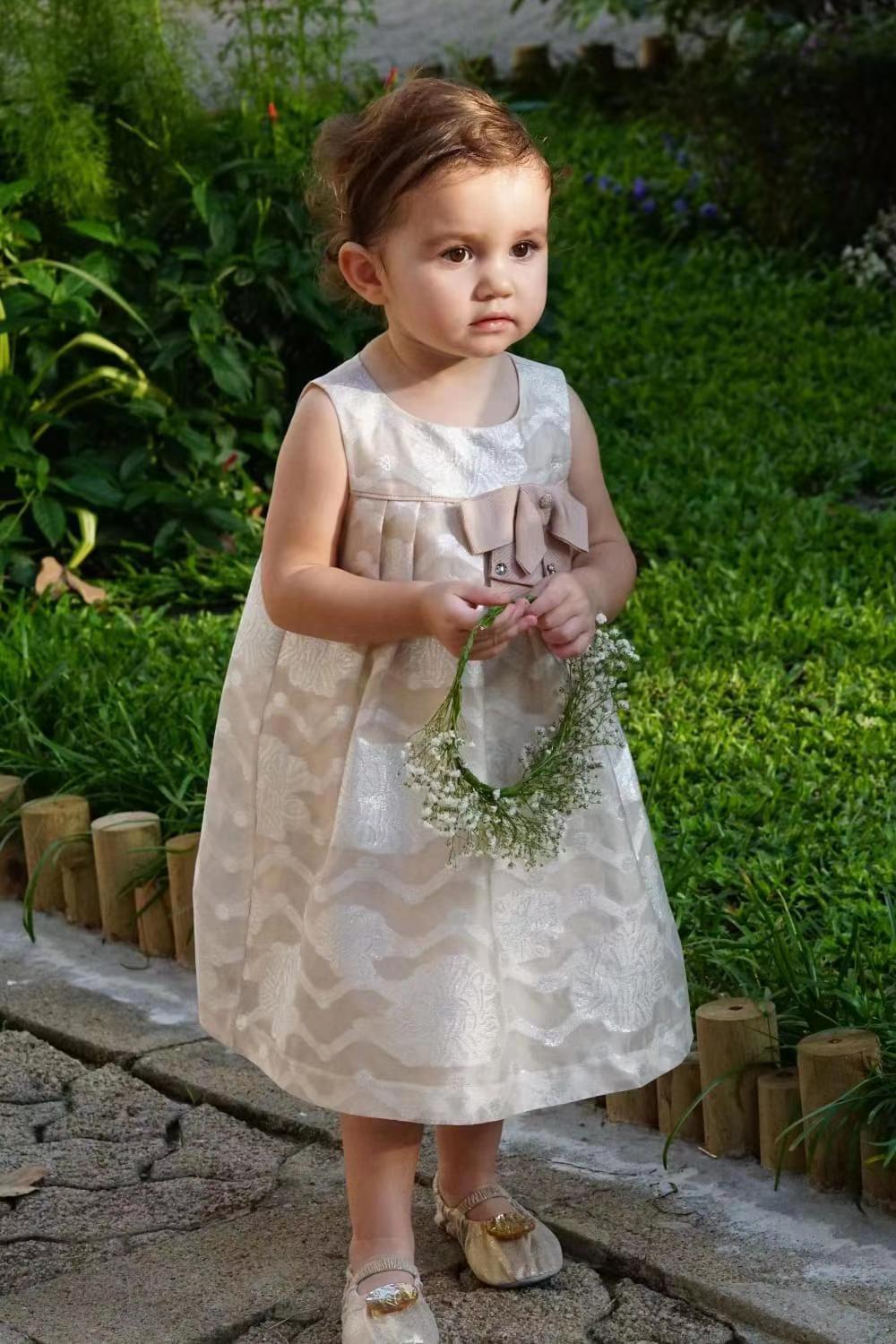 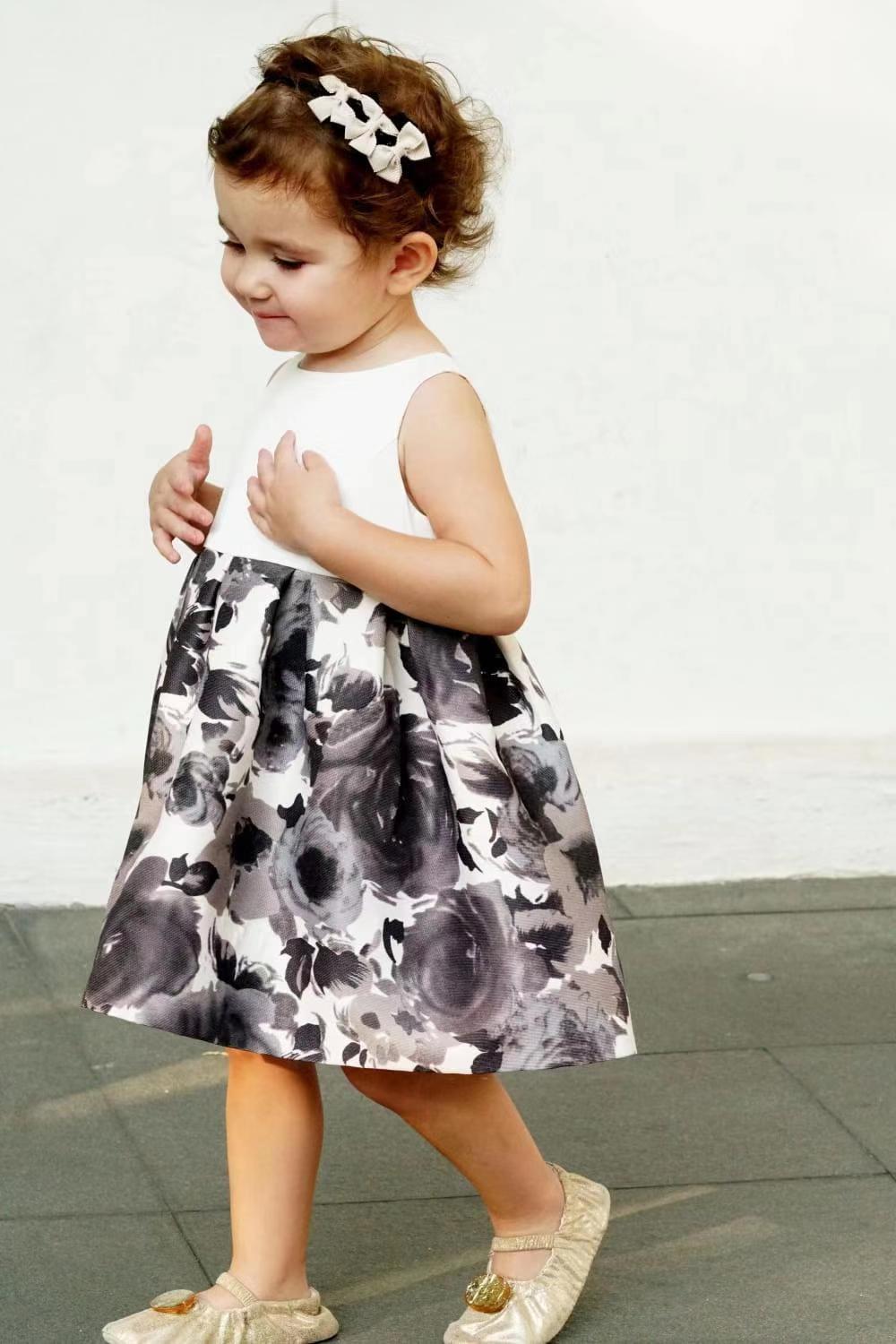 The clothing designed by Xie Menglan is mainly elegant, fresh and fashionable, with European style as the main backbone, mostly based on Party wear, and specializes in serving many famous brands such as Chickee Duck, Kingkow and so on. She believes that clothing is the most direct way to express one's wishes. For example, if you are in a good mood today, you will dress brighter. Conversely, if you are in a bad mood, you will dress more casually. Therefore, clothing is the most direct way to show personal taste, knowledge and connotation. Xie Menglan said that clothing design is to express feelings for the times and express the respect for people in the best way. 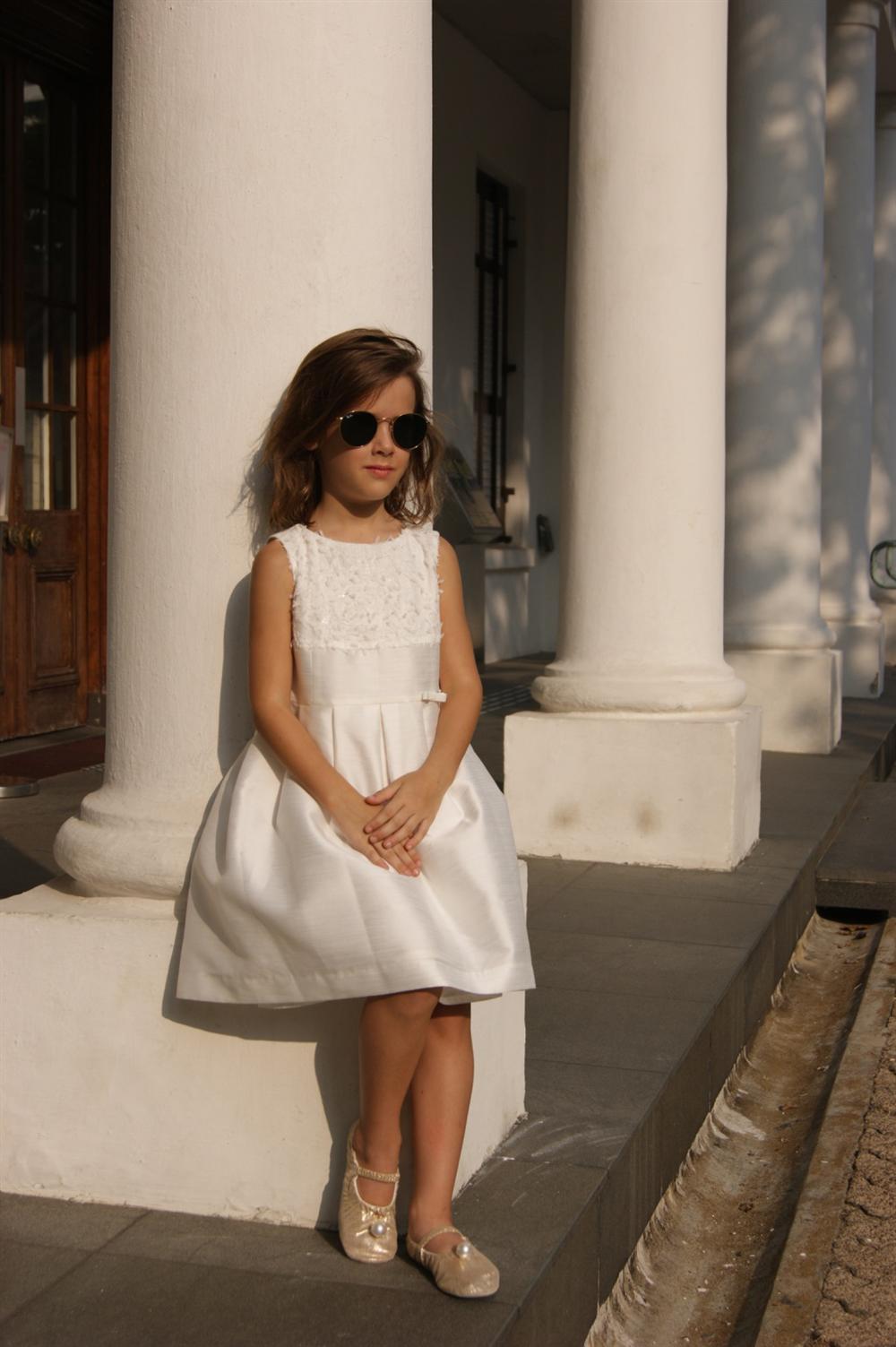 Xie Menglan said that clothing trends reflect a country's economy, education, people's livelihood and so on. Clothing with taste and texture is a representative of a country that has reached a certain level. "China is now at a stage of leap forward, and every aspect is evolving, and I am fortunate enough to meet this opportunity. I feel that it is my duty to show you what I know in costumes and make a contribution to China's international competitiveness. She believes that the big bay area of Guangdong, Hong Kong and Macau is just like the rest of the world's big bay area. A city is connected with a city, making it a mutual influence, and becoming a more influential economic system. Shenzhen is a large and powerful area, regardless of financial, real estate, education, IT, clothing, diet and other soft and hard culture are in a leading position. "It is a wise move and a necessary road to influence the neighboring areas with the power of Shenzhen. As far as the world is concerned, Shenzhen represents the most civilized and open and fashionable city in China. It is famous for its reputation as Beijing and Shanghai. Shenzhen's reputation also represents China's reputation in the world. Xie Menglan said that the garment industry has evolved from copying, processing and manufacturing to original location, which is a very lively situation. As long as the original designers expand their horizons, think more and make bold innovations, I believe China will occupy a seat in the future world fashion industry.

Interview Designer He Tingting: Matter And Spirit Are Equally Important.

Shenzhen is the six largest fashion capital in the world. This is the exciting news from the 2019 global fashion city index. The index was released in December 28th at the opening ceremony of the Fifth China Shenzhen International Fashion Festival. The global fashion city index was jointly developed by the Shenzhen Fashion Designers Association, the China Textile and clothing Education Association, and Shenzhen European textile and garment research institute. This is also the third index release