Shenzhen is the six largest fashion capital in the world. This is the exciting news from the 2019 global fashion city index. The index was released in December 28th at the opening ceremony of the Fifth China Shenzhen International Fashion Festival. The global fashion city index was jointly developed by the Shenzhen Fashion Designers Association, the China Textile and clothing Education Association, and Shenzhen European textile and garment research institute. This is also the third index released in Shenzhen. 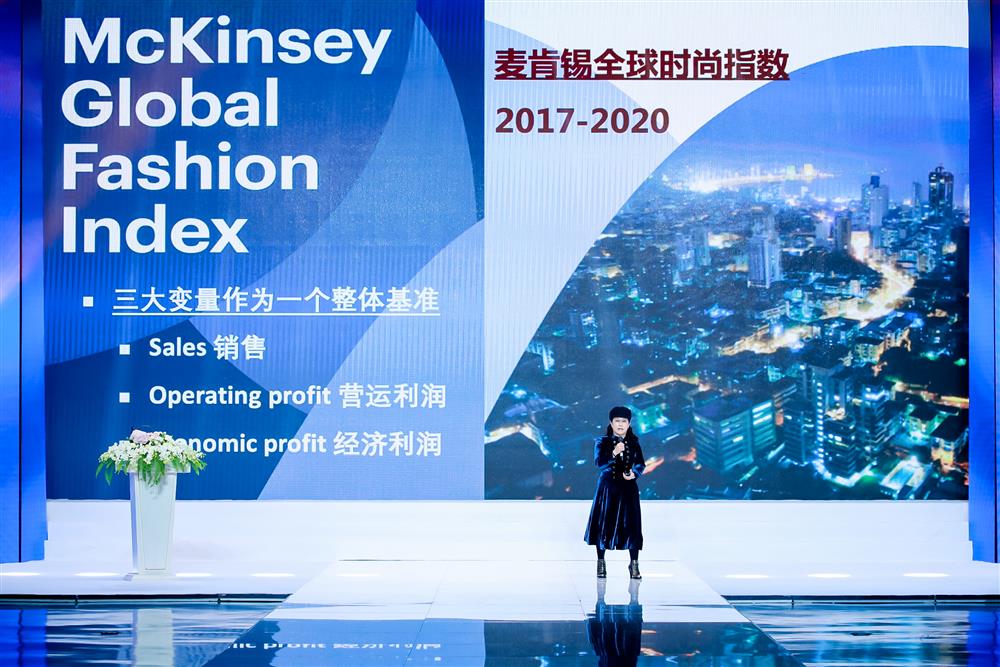 Europe and the United States dominate the global fashion pattern differentiation, and Europe and Asia will become a new normal.

The global fashion city index is the first digital tool for the industry to judge and study the global fashion capability. The fashion city index is more detailed, more professional and more scientific on the basis of the first two sessions. It will upgrade the design innovation index to the index of innovation vitality, and display the global urban fashion industry coordinates in a panoramic and three-dimensional manner. 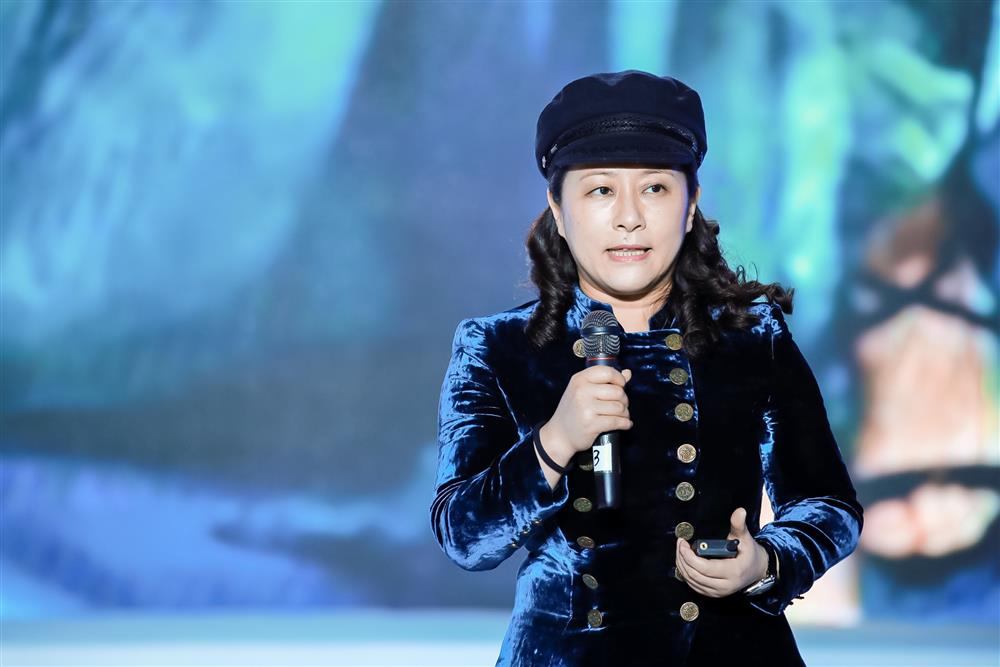 The global fashion city index has set up a number of index systems such as industrial quality index, international image index, fashion environment index, public service index and innovation vitality index in the compilation principle, generation path, algorithm system and index selection. Based on the fashion city index evaluation analysis model, the annual index data of the global fashion city are collected in depth, and a systematic evaluation result is formed. Finally, 20 selected cities were selected for evaluation on the global scale. The spatial distribution involves 5 continents and 15 countries and regions. The samples of these 20 cities basically represent the fashion development in different regions of the world. 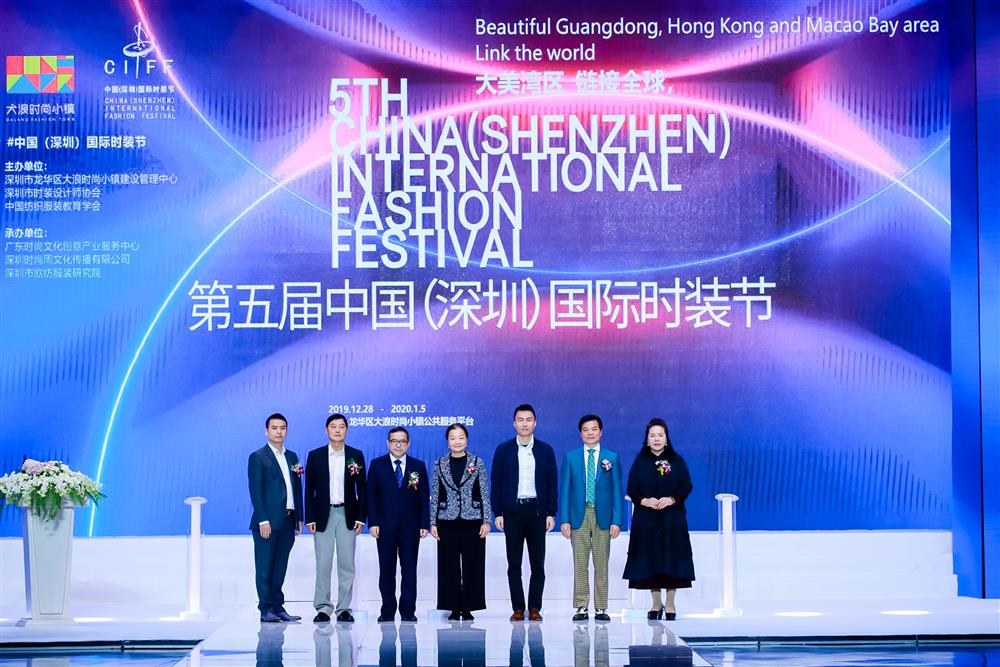 The trend of global traditional fashion differentiation is more and more obvious. It is evolving from "westerly wind and eastward growth" to "one extremely strong" and then to "Europe, Asia and Asia".

The cross border integration of fashion intensifies, especially the new ecology of technology and Internet and fashion symbiosis. It provides the opportunity for the modern marginalized city to move towards the central city, and the new global fashion balance is taking shape. 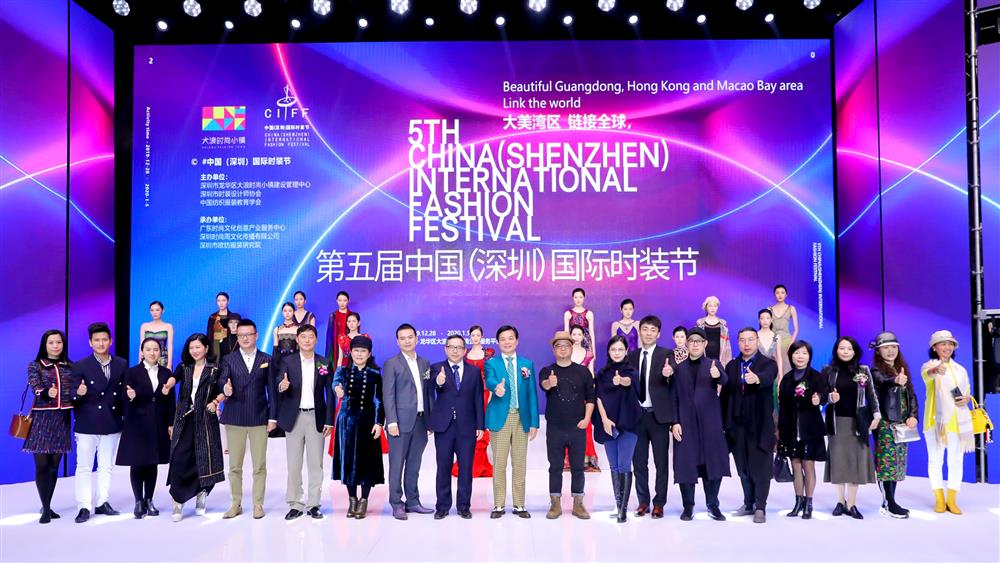 Shaoxing: Printing Or Dyeing Without Water Or Helping Printing And Dyeing Industry To Remove "Dirty" Cap.

After The India Government Decides Not To Join RCEP, Its Focus Will Be On Bilateral Trade Agreements In 2020.