A few days ago, in order to welcome the upcoming Chinese new year, the old cowboy brand Levi s of the United States upgraded the Levi 's Performance series products with the concept of future tannin, and launched the CELLIANT technology. Levi 's new Energy red card cowboy series And Li Xian and Liu Wen, the star spokesmen, play the role of men and women respectively. 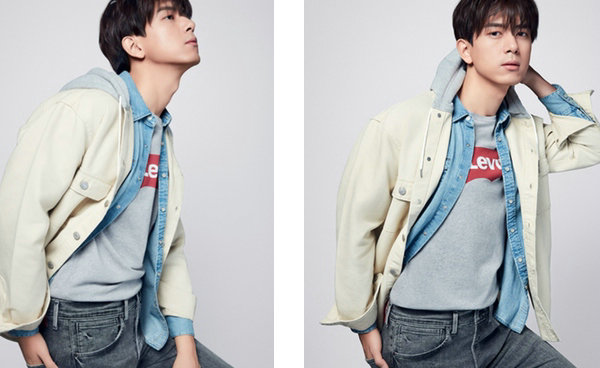 This Miller Tao Chao Chao Hui learned that the red card cowboy series not only broke the conventional version concept in design, but also attached importance to the compatibility of tannin aesthetics and functionality. 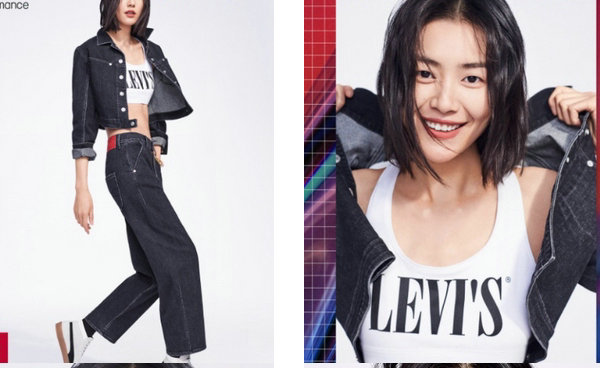 The CELLIANT patent technology used in this series is that natural minerals are extracted and decomposed into active particles and integrated into CELLIANT silk to create high-performance fabrics to recover and transform the heat emitted by the body. 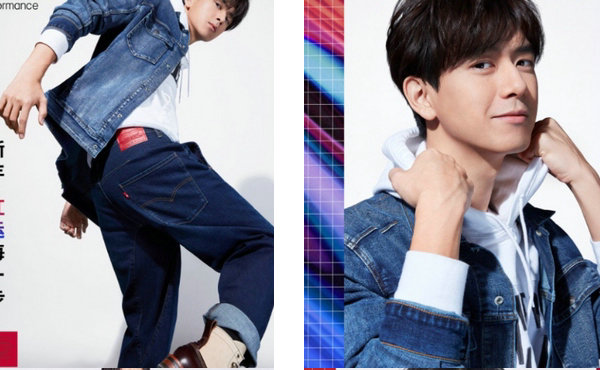 At the same time, the series also retained the unique details of the Levi 's Engineered Jeans red brand series, such as "human shaped" suture, double horse red label, and so on. 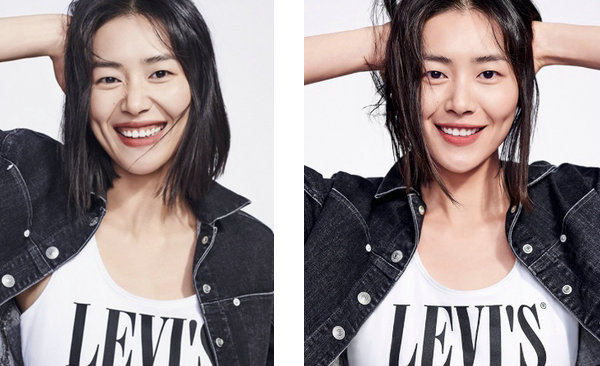 at present Levi 's new Energy red card cowboy series It has been officially launched on Levi's's main stores, and everyone who wants to share with get "Star" can choose to buy it.