At present, Clothing produced by Shenzhou International It has been worn on hundreds of millions of people, because he is a lot of Adidas, Nike, puma, Antai and UNIQLO Famous garment OEM at home and abroad Foxconn is known as the clothing industry. As we all know, Foxconn is specialized in OEM for apple. At present, it also works for domestic mobile phone brands. Its annual revenue has reached 900 billion yuan, and Gou Taiming has become the richest man in Taiwan. However, Foxconn's net profit is only 5%, while Shenzhou International's net profit margin is more than 20%, and this year's growth is steady.

Although the price of mobile phone products is very high, the cost price is also very high. OEM factories like Foxconn make some hard-earned money. Although the price of finished clothes is lower than that of mobile phones, the profits are higher. Especially for famous brand clothing, each piece can reach hundreds of yuan. Therefore, the profits of OEM factories like Shenzhou International are also very high. 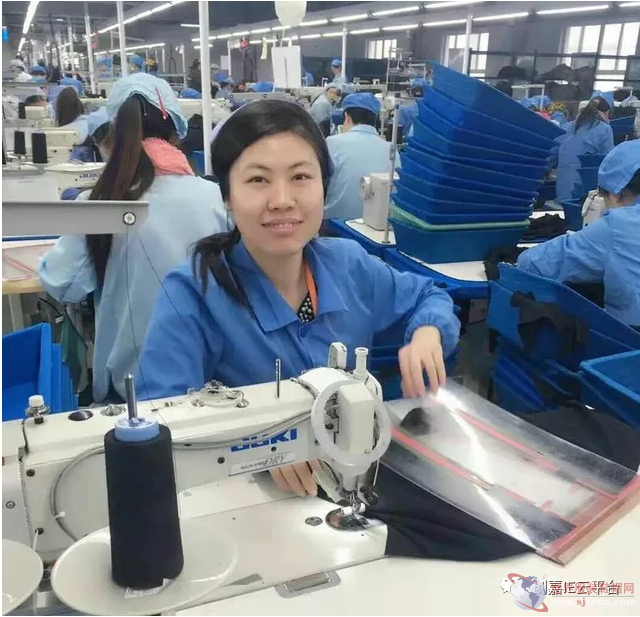 On August 25, Shenzhou International released its business report for the first half of the year. During the reporting period, the company's operating revenue was 10.234 billion yuan, down 0.4% compared with the same period of last year; the net profit attributable to the owners of the parent company was about 2.512 billion yuan, with a year-on-year increase of 4.0%; the gross profit was 3.159 billion yuan, with a year-on-year decrease of about 0.5%, and the gross profit rate was about 30.9%, which was the same as that of the same period of last year.

Affected by the epidemic, but still earning 2.5 billion in the first half of the year

During the epidemic period, all walks of life were affected to varying degrees this year. According to Shenzhou International, the decline in performance during the reporting period was mainly due to the impact of the epidemic, the reduction of consumers' outdoor activities and the failure of customers' offline stores to operate normally, resulting in unsatisfactory market demand.

From the perspective of customer composition, the revenue share of the company's four core customers continued to increase, up 2.1 PPT to 83.5% over the same period, reflecting the stable and high-quality relationship established between the company and its customers for a long time.

According to the announcement, the sales volume of Shenzhou International sports products was about 7.513 billion yuan, up 2.0% year on year. The sales growth of sports products was mainly due to the rising demand for sportswear in the European market; the sales of leisure products decreased by 19.2% to about 1.918 billion yuan in the six months ending June 30, 2020. It is mainly caused by the decrease of leisure clothing sold to the US market and other markets, and the withdrawal of the group's own retail business; the sales of underwear products increased to about 623 million yuan in the six months ending June 30, 2020, with an increase of about 35.7%, mainly due to the recovery of underwear purchasing demand from Japan. 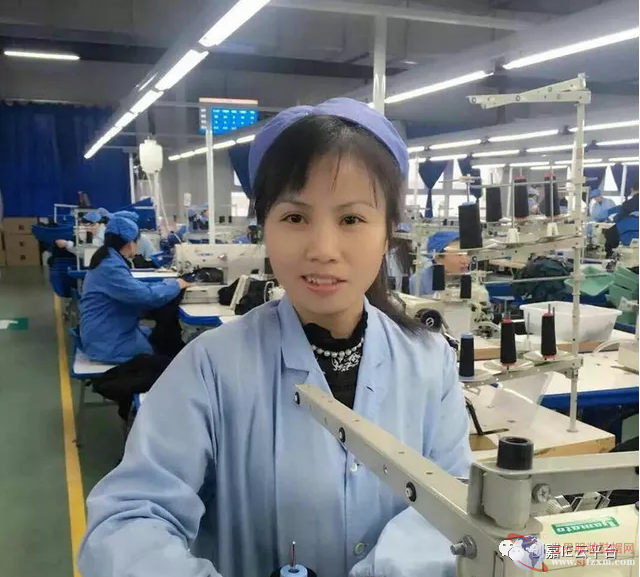 Thanks to the effective control of sales and distribution costs, the operating profit margin rose to 27.7% in the first half of the year, and the net interest rate increased by about 1.1 PPT to 24.6%. The net profit attributable to the parent company was recorded at 2.51 billion yuan, with a year-on-year growth of 1.5%, excluding the retail impact. In addition, the company announced an interim dividend of HK $0.90 per share, which was flat over the same period. The company's financial indicators are good, the inventory is kept at a healthy level, and the cash on hand is sufficient.

It is understood that as of the first half of 2020, the total cash and equivalent of Shenzhou International is about 8.1 billion yuan, and the net cash is about 7.3 billion yuan, an increase of about 160 million yuan year-on-year. In the first half of the year, the effective tax rate was about 10.4%, with a year-on-year decrease of 0.2pp. Compared with the same period last year, the company's inventory turnover days decreased by 4 days, the accounts receivable days increased by 5 days, and the accounts payable days decreased by 2 days, which reflected the better order delivery situation of Shenzhou International and the payment situation to suppliers.

Industry insiders believe that, affected by the epidemic in the first half of the year, the income of leisure clothing products of Shenzhou International declined more, with a year-on-year decrease of 19.2%. However, due to the company's good performance in the first half of the year in terms of business income of masks and vamp, which made up for the decline of leisure clothing income, the overall revenue fluctuation of Shenzhou International was not large, which was basically the same as that of the same period last year.

Capacity expansion in Southeast Asia continues, and another 3500 people will be recruited in Cambodia this year

In the second half of the year, Shenzhou International will promote the recruitment of garment factories in Vietnam and Cambodia and the utilization rate of overseas production capacity Under the negative impact of the epidemic, Shenzhou International's revenue remained stable in the first half of the year, with good profitability and healthy operating indicators.

However, the order volume in July and August showed a positive growth year-on-year. The main reasons for Shenzhou International's analysis are as follows:

First, the order volume of four major customers increased. As the domestic epidemic situation is becoming more and more stable, the terminal sales flow of the company's major customers, such as Nike, Adidas, Puma and UNIQLO, has returned to normal, and key customers have accelerated the replenishment of orders to the company in the third quarter.

Second, the order volume of domestic leading sports brands increased. Due to the obvious improvement of sales flow of Anta, Li Ning, Tebu and other domestic sports brands, it contributed to the growth of the company's order volume in the third quarter.

The good performance support reflects the deep binding between Shenzhou International and high-quality key customers, and the continuous increase of premium right in the industrial chain. The company's market share has been increased against the trend, and the industry's leading advantages have been shown.

Daphne: Withdraw From Physical Retail Completely And Lose HK $141 Million In The First Half Of The Year

Praise Dove Clothing For You: 65 Years Of Clothing Enterprises Are Few, There Are Several Domestic

In addition to Tianjing biology, before that, Baiji Shenzhou also authorized new drugs developed by itself to Xinji, and legendary biology also authorized car-t to Johnson & Johnson,