Li Yitong Is Addicted To The National Tide Culture, And Another Hongxingerke "Deer Shoes" Is Brought Into Fire By Her

Speaking of Li Yitong, I believe you will not be unfamiliar. From the charming Huang Rong in the legend of Shooting Heroes in 18 years to the grandson shallow snow in the sword Dynasty in 19 years, Li Yitong's ancient costume has become an unforgettable role in many people's hearts.

Since his debut, Li Yitong is like a sharp sword, with perseverance to break through many difficulties. She is not a professional, through the training of one play after another, in-depth understanding of "performance", and become a powerful actor. In addition to her work, she is also a fashion talent in her life, always able to give fans unexpected visual surprise. 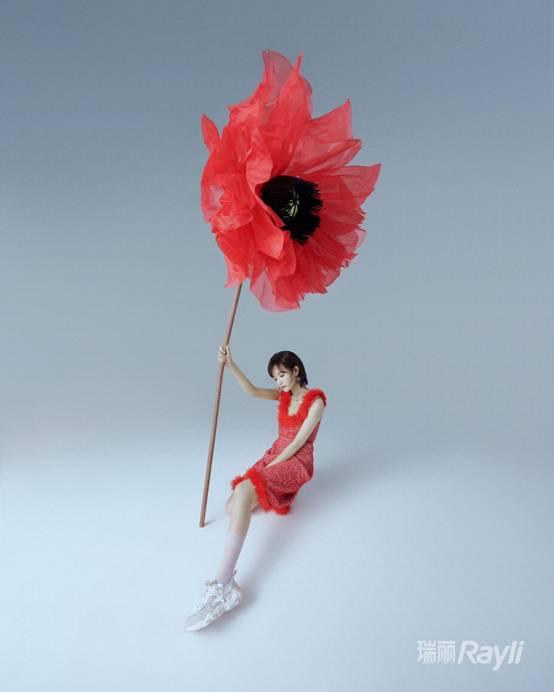 Recently, Li Yitong, together with Hongxing Erke, is a new product of its national trend“ Deer shoes ”A group of fashionable blockbusters with a full sense of immortality were filmed. The flaming dress with the light and smart deer shoes gives people an ethereal and messy aesthetic feeling. It seems that the feeling passed quietly in the years has brought amazing impression to fans, and deer shoes have become the trend hope of the new season of national fashion shoes. 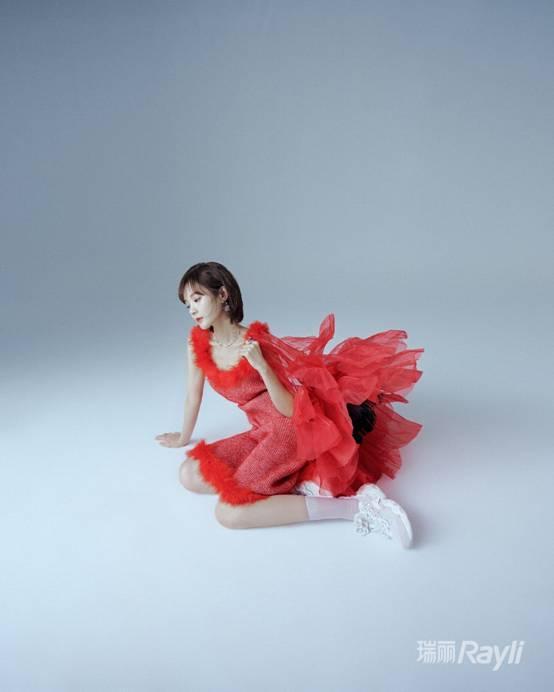 In recent years, the national trend has set off a burst of heat in the market, the major domestic head sports brands in the rise and fall of 5000 years of civilization in China have re coruscated with different vitality, there are special step "straight to the point" before, and Anta "hot series", all of which have gained good reputation in the market. And this time Erke "Deer shoes" is a kind of aura obtained from the long-standing deer culture in China.

Whether it is the embodiment of various immortals and good people in the literati's works, or the symbol of virtuous singing in the hands of craftsmen, deer culture has always been the carrier of people's good wishes and has rich connotation. Xiaolu shoes absorb the unique good moral and spiritual atmosphere of deer culture. Through modern deconstructive aesthetics, it redefines Chinese traditional culture, wakes up the new trend of retro, and attracts the attention and love of Yang Chaoyue and Li Yitong. 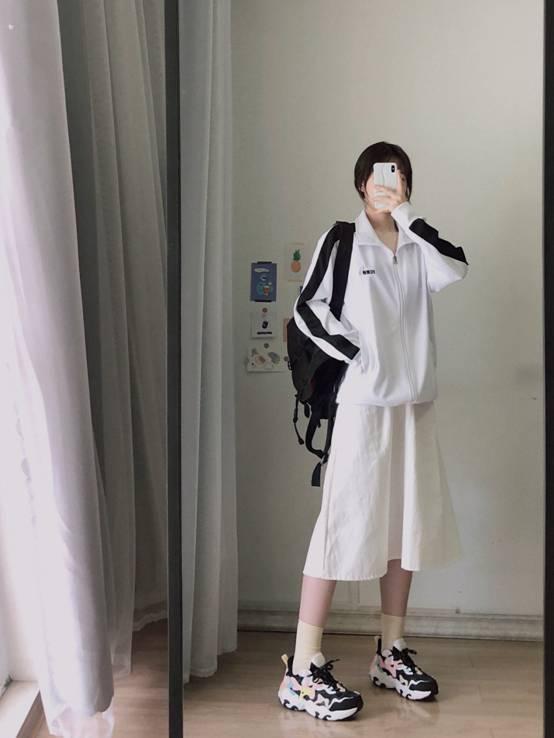 Just like different generations of Z, the appearance of deer shoes combines the beauty of ancient mythology with the modern trend of breaking the yuan, which reveals the nobility of mediocrity everywhere. The combination design of brown imitation deer leather and colorful sequins on the shoe shows the mottling feeling of shenlu pattern, bringing a kind of smart myth beauty. Once on the foot, can in the noisy crowd temperament out of the street, step by step deduce their own trend myth. 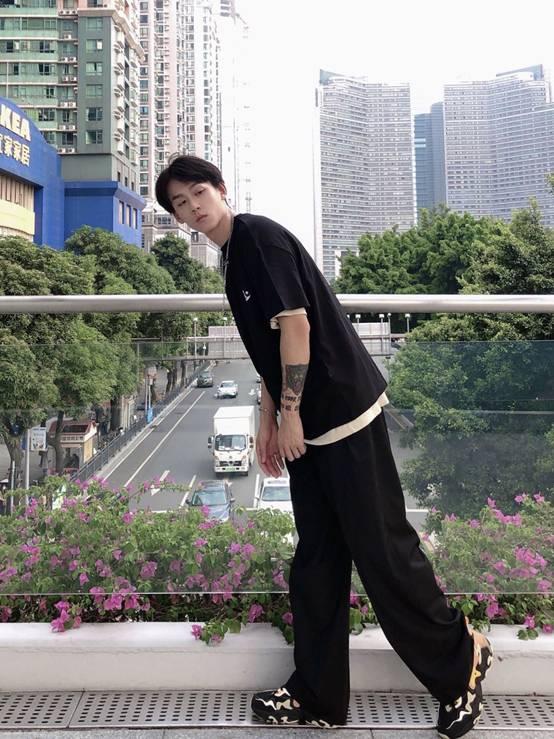 As a new member of erkeqi bomb family, deer shoes are also equipped with Hongxing Erke's strongest black technology -- erkeqi bomb technology middle sole. The insole is composed of the newly upgraded α - Flex intelligent fluid material, which can accumulate and release energy to the maximum extent, create a wonderful suspension feeling for deer shoes, and let young people have zero pressure and unrestrained at any time in life. In terms of stability, deer shoes are inspired by antlers and grow a deer shaped TPU with "guarding power" on the soles, thus bringing more smooth walking experience. 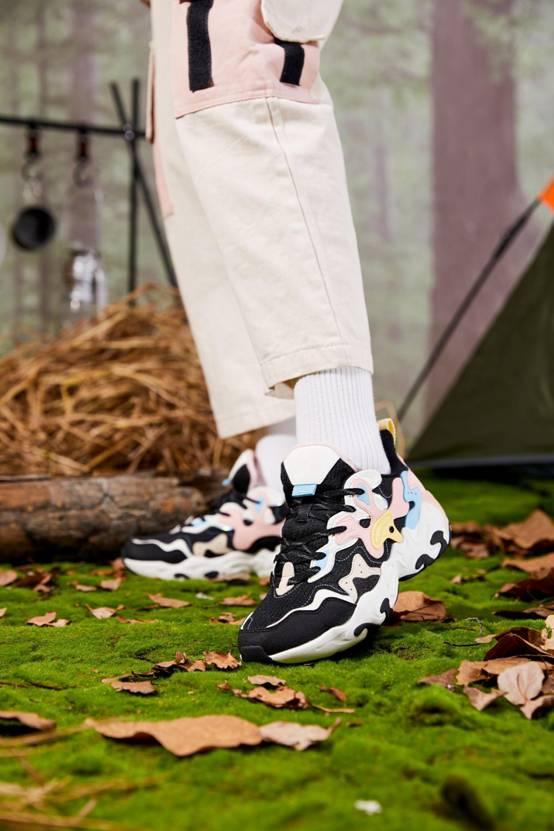 On the colorful trend character

In addition to the classic color matching, the deer shoes have created ten beautiful and fashionable colors in turn, to hold the versatile shape of young people. Whether it's the hot blood style leading the street or the outdoor style under the glittering field, deer shoes can be easily performed, helping young people master every moment of their own.

In the main men's color matching, deer shoes combine the fearless nature of nature, and encourage boys to jump out of the box and dominate their own show in outdoor exploration, showing diversified creativity.

In the update of women's shoes, deer shoes capture more fashionable personalities for girls. They are gentle and lovely dream sea salt, fresh and sweet summer vitality, evil spirit and temptation. Each color matching is a kind of interpretation of self, so that every fairy who is born and exceptional can show her bold personality at any time.

Culture based, technology based

In 2020, the world brand laboratory released a list of China's 500 valuable brands, Erke It was listed at a valuation of $35.836 billion. In this new era of national tide, Hongxing Erke puts forward the brand strategy of "new domestic products with science and technology" taking consumers as the core, and constantly reshapes people's new cognition of Hongxing Erke with brand-new erkeqitan technology and excellent design. From "star United Airlines joint brand" to "silver soul joint brand", Hongxing Erke's products have become popular in the market for a time, making generation Z feel the strength and hope of Chinese brands. We believe that in the future, Hongxing Erke will continue to bring changes with science and technology, shake people's hearts with products, and let Chinese design lead the world trend.

Wang Zhentao Is Full Of Confidence In The Future, Aokang International'S Revenue Improved Significantly In The Second Quarter