In today's market situation, according to the reports released by many brands this year, most of the online performance is far beyond the offline performance. Brands are also committed to online development, accelerate the process of digitization, and create a better route for the development of brands.

Taipingbird clothing company is no exception. It is also on the way of brand transformation. Under the epidemic situation, taipingbird actively promotes the strategy of "focusing on fashion, data-driven, online retail", and has achieved good results.

Recently, the three-day "juhuasuan 99 cost-effective Festival" has become a big winner. Its women's taipingniao, men's and children's taipingniao are ranked No.1, No.2 and No.3 respectively in taobao.com, and leting ranks seventh in online women's wear category. 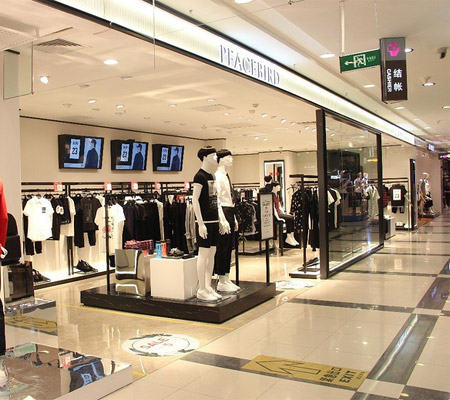 In addition to the above clothing categories, coppolella, an Italian skateboard fashion brand officially announced by taipingniao in the first half of the year, also performed very well, ranking 21st in the online men's wear category. On the evening of the 9th, 19000 pieces of vests with the logo of "little dinosaur" were sold in Viva's studio, which is obviously an amazing figure.

Taipingniao, which actively embraces the development of digital technology, said recently that it plans to publicly issue convertible bonds of the company and raise no more than 800 million yuan, focusing on digital transformation projects of science and technology. This project is mainly to grasp the current rapid development of consumption trends, as well as to meet consumer demand, to achieve sustainable development of the brand.

According to the report released by the former Pacific bird, its performance is also very impressive. In the first half of the year, the revenue of taipingniao increased by 3.11% to 3.22 billion yuan, and the net profit was 120 million yuan. The net profit attributable to shareholders of the listed company after deducting non recurring profit and loss increased by 127.7% to 55.866 million yuan. 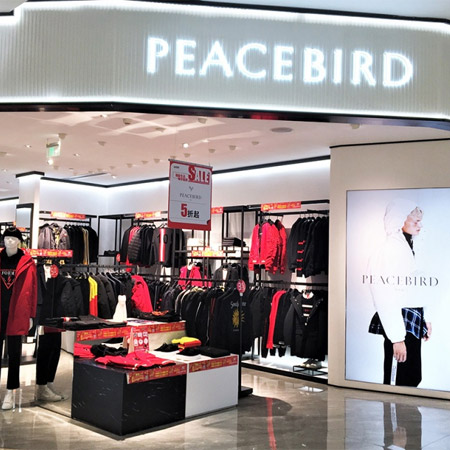 According to the data, taipingniao was founded in 1996. It is a famous fashion brand in China. It mainly focuses on 20-30-year-old fashion youth. It has many brands, such as taipingbird women's wear, taipingniao men's wear, Ledin leting women's clothing, mini peace children's wear, material girl women's wear, Beitian children's wear, Taiping bird's nest home and other brands. In addition, Ouyang Nana is the youth spokesperson of the brand.

It is reported that taipingniao was exposed to the research and development and application of digital platform in 2017, and entered the e-commerce platform at the beginning of 2018, and gradually developed into the integration and penetration of all channels, vigorously promoting the process of digitization, and becoming the big winner in the annual gathering and cost-effective activities.

The Revelation Of Returning Blood After Hailan'S House: Do These Five Things Right, You Can'T Fall

Dialogue With Founder Of Meibang Clothing: It'S Time To Let The Younger Generation Really Come Out

On August, Dongguan pure fashion group (hereinafter referred to as "pure fashion group") signed a contract in September. The total investment of the project is planned to be 2 billion yuan, and the output value is expected to increase by 10 billion yuan after completion.