The Ministry of Commerce, the National Bureau of statistics and the State Administration of Foreign Exchange jointly released today《 two thousand and nineteen Annual statistical bulletin of China's foreign direct investment. According to the communique, two thousand and nineteen China's foreign direct investment in one thousand three hundred and sixty-nine point one Billion US dollars, down year on year 4.3% Second only to Japan in terms of traffic scale, ranking second in the world. 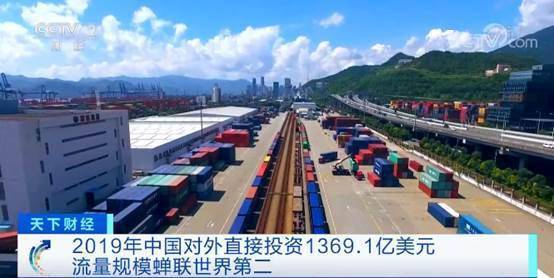 two thousand and nineteen At the end of the year, foreign direct investment reached China two point two Trillion US dollars, second to the United States and the Netherlands, and the stock remains the third in the world. China's influence in global foreign direct investment continues to expand, and its flow accounts for a continuous proportion in the world four More than 10% of the year, two thousand and nineteen Annual share 10.4% ; share of stock 6.4% , the same as the previous year. 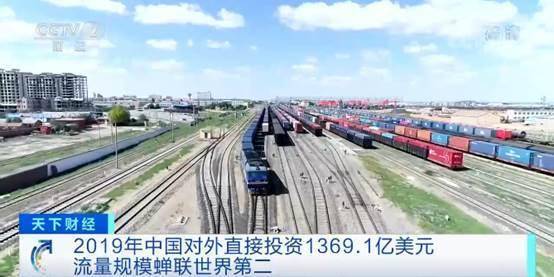 The General Administration Of Market Supervision Requires Export Enterprises To "Have The Same Line, The Same Standard And The Same Quality"

Ministry Of Commerce: The Actual Use Of Foreign Capital In August Increased By 18.7% Year On Year

Recently, the sales of woolen fabrics in the traditional market of China Light and textile city increased slightly, and the varieties of woollen fabrics, semi worsted fabrics and worsted fabrics were listed on the market in autumn and winter