After 11 years of cooperation, the old British brands Fred Perry and Raf Simons have joined hands again to bring a new joint ride. 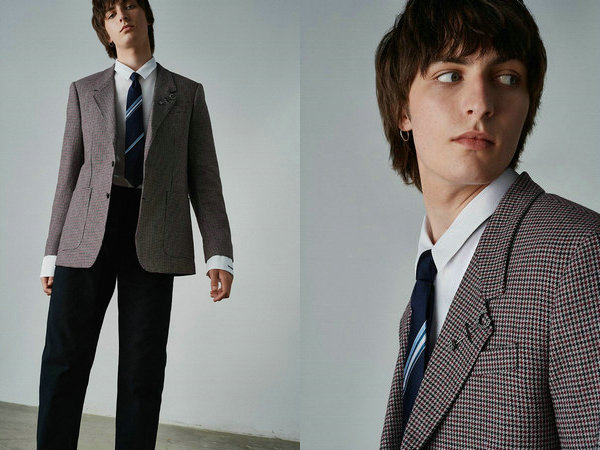 Following the presentation of skinhead subculture in the previous series, the co branded series aims to pay tribute to the legendary underground music club of London, 100 club.

According to Meile taochao paihui, the visual output of youth culture has once again become RAF's focus. Take the book "100 Club stories" published in 2017 to celebrate the 75th anniversary of the establishment of the club as a reference. 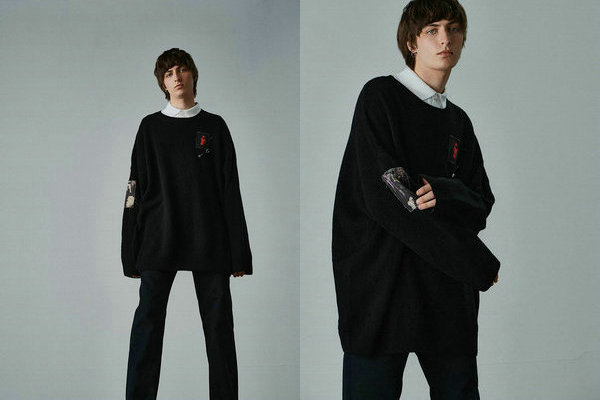 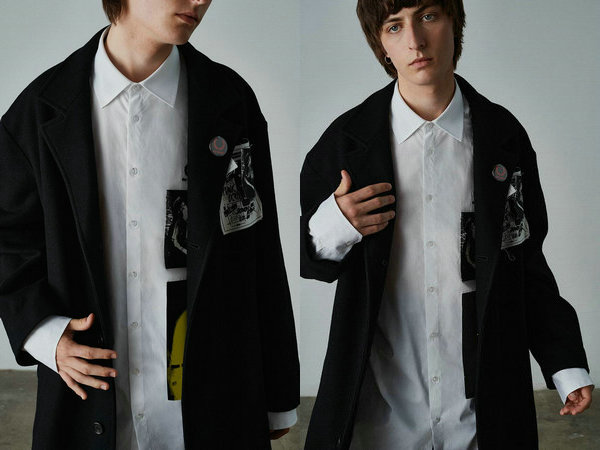 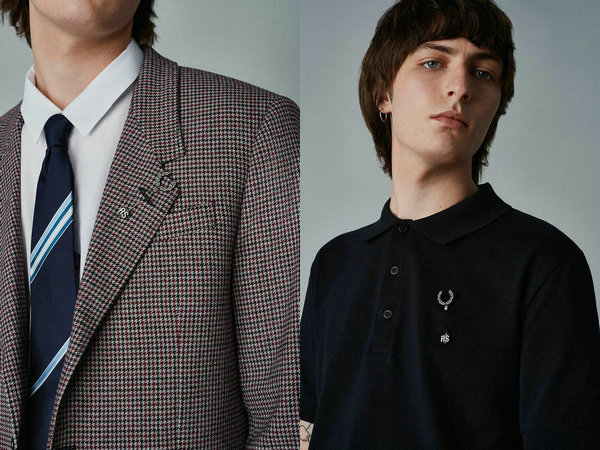 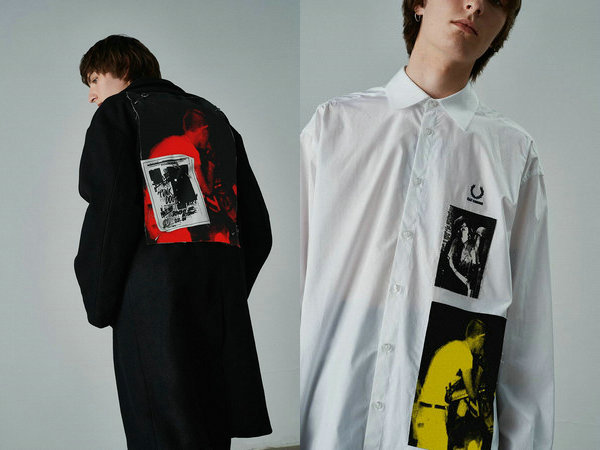 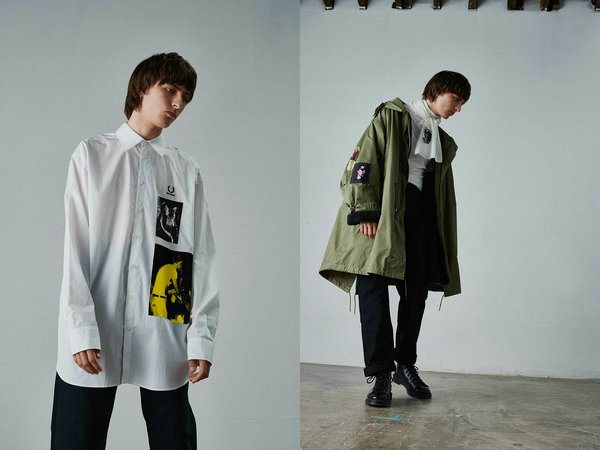 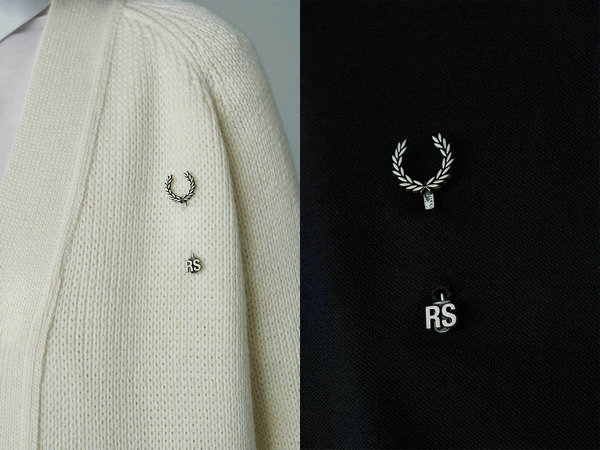 Appreciation Of The New Autumn And Winter Series Lookbook In 2020