This year's tug of war may have come to an end. With the gradual subside of the epidemic situation and the stability of the market, Li Ning's development is also very smooth, and the stock price has soared again and again. According to recent news, Li Ning's share price broke through 100 billion Hong Kong dollars for the first time, setting a record high.

Due to the impact of the epidemic, Li Ning's share price fell to a low point in March. However, Li Ning's stock price has steadily recovered against the trend. Until now, the share price of Li Ning has broken the previous record. Secondly, Li Ning's performance in the first half of the year was also excellent. 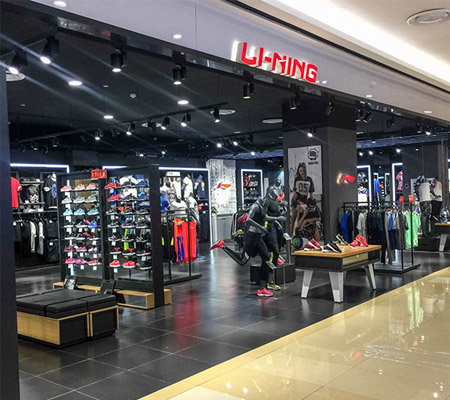 In the rough and changeable market in the first half of the year, Li Ning can have such a good performance, obviously the strength is in. According to industry insiders, according to the current good development trend of Li Ning, its position in the sports industry will be further improved, and the influence of the brand will also be increased.

In addition, Li Ning's online performance was excellent in the second quarter, with its online revenue growing by 23% during the reporting period. Moreover, Li Ning's advantages in the field of live broadcasting are gradually showing, and it has made good achievements in the sales of its products settled in tmall.

According to Li Ning recently, up to the third quarter of September 30, 2020 (excluding Li Ning young), its e-commerce virtual store business grew by 30% - 40% year-on-year; the retail flow of Li Ning's sales outlets in the whole platform has recorded a year-on-year growth in the number of units. 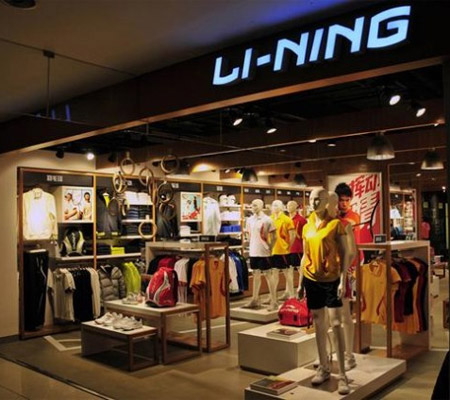 Prior to this, the news about Li Ning's "international development" came out again. Lion Rock capital, a private equity firm in Hong Kong, China, is in talks to buy less than 50% of the UK's century old shoe brand Clarks, with a capital of about 100 million to 150 million pounds, according to fashion business express. In addition, alteri investors is also involved in the bidding. The result of the negotiation is expected by the end of this month.

It is understood that in August last year, Zeng Huafeng, chief financial officer of Li Ning group, disclosed that the group had established a private equity fund in cooperation with Lane capital. According to the official website of lane capital, the current chairman of the group is Li Ning, the founder of Li Ning group.

In Youngor'S System, Clothing Has Become A "Vase".

Chinese Original Designers Have Come To Their Time

Red Bean Men'S Wear Is Popular In The Golden Week

Attention: Famous, Innovative And Excellent Products Are Listed In NYSE With Mnso Code

"The brand logo is like UNIQLO, the store is like Muji, and the goods are like Dacheng". Long before the famous brand products were launched, plagiarism was rampant