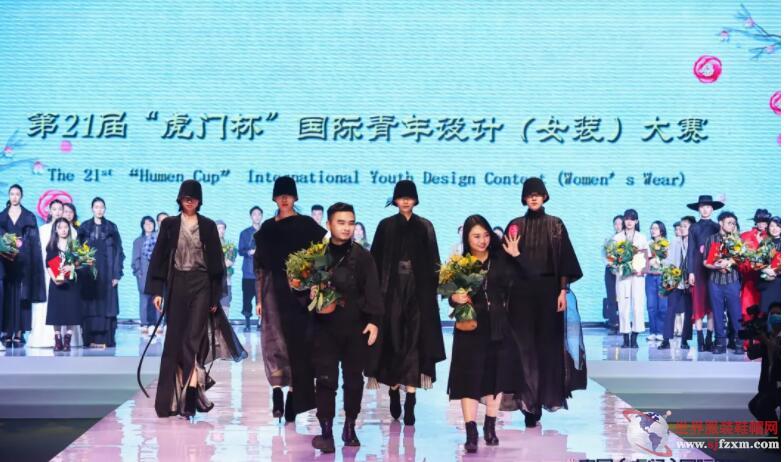 On the evening of November 19, the final of the 21st "Humen Cup" International Youth Design (women's wear) competition, which is one of the most important parts of the current trade fair, was held in the fashion release Hall of the main venue of the fair. After fierce competition, the Guangdong team of players, Wu Xian / Liao Yurong, won the gold medal in one fell swoop with his work "thin shadow of silver moon". 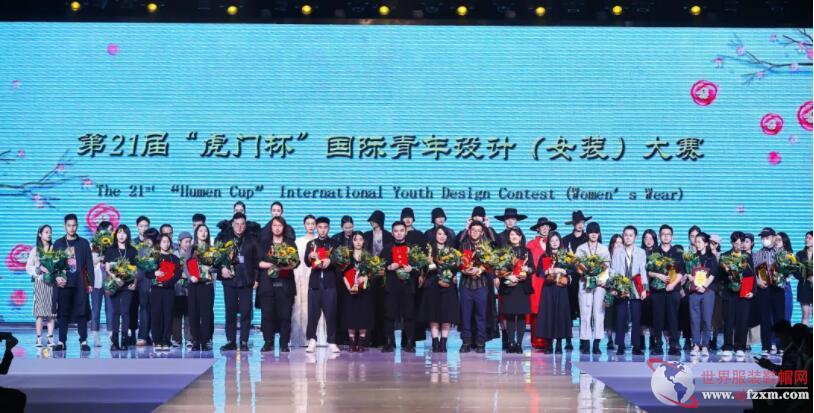 "Humen Cup" International Youth Design (women's wear) competition is jointly organized by China Fashion Association, China Fashion Designers Association, Guangdong clothing and apparel industry association, Guangdong Fashion Designers Association and Dongguan Humen clothing industry association. It is one of the highlights of Humen fashion week and has ushered in the 21st session this year. The organizing committee has received 2857 entries from 16 countries and regions, including Russia, Japan, Malaysia, Thailand, Ukraine, France, South Korea, Mexico, Indonesia, the Republic of Fiji, the United States, the United Kingdom and China. After a strict selection of entries from Mexico, Macao and Mainland China, the outstanding entries entered the final group. 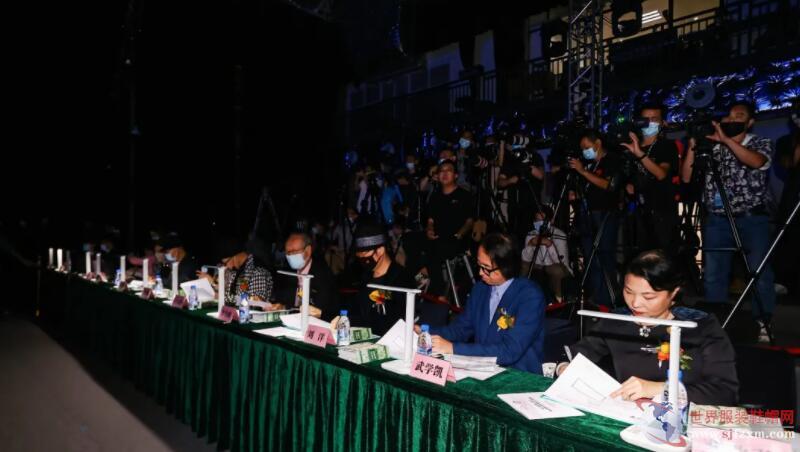 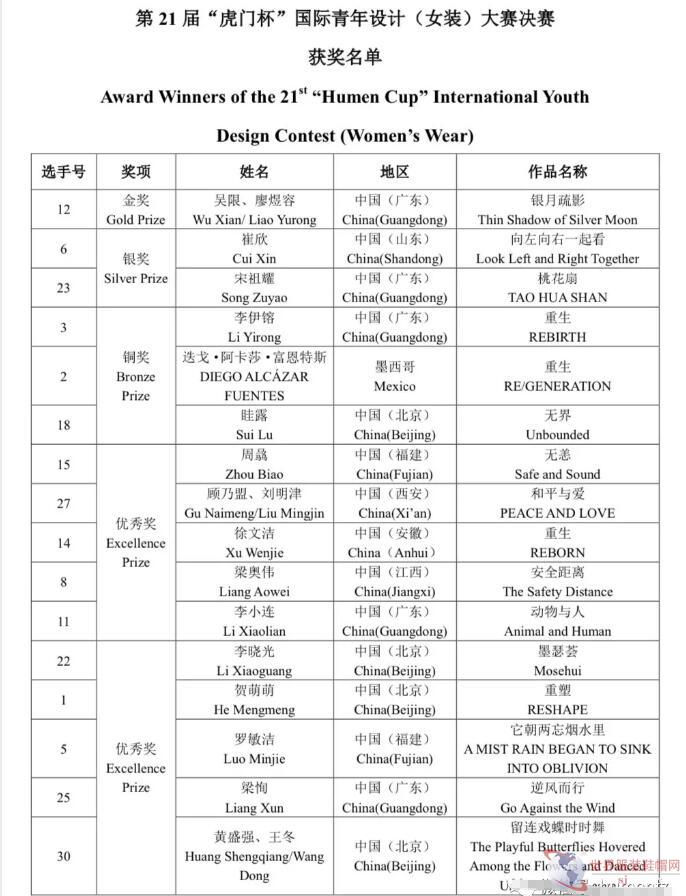 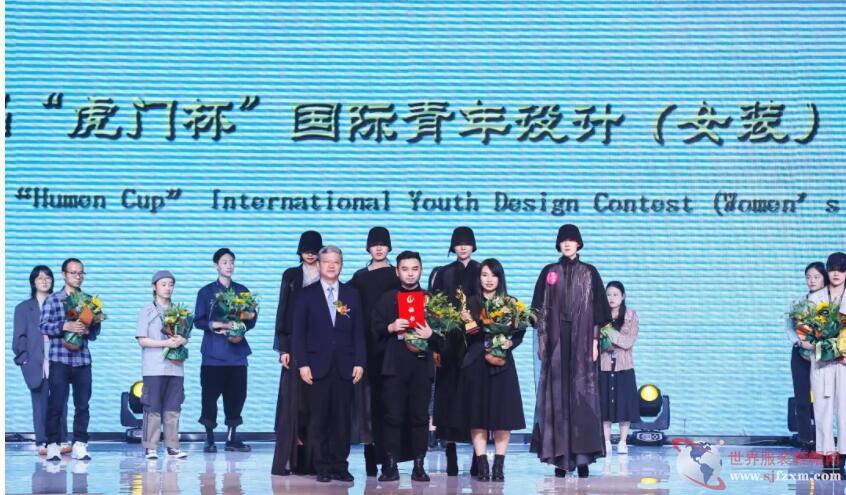 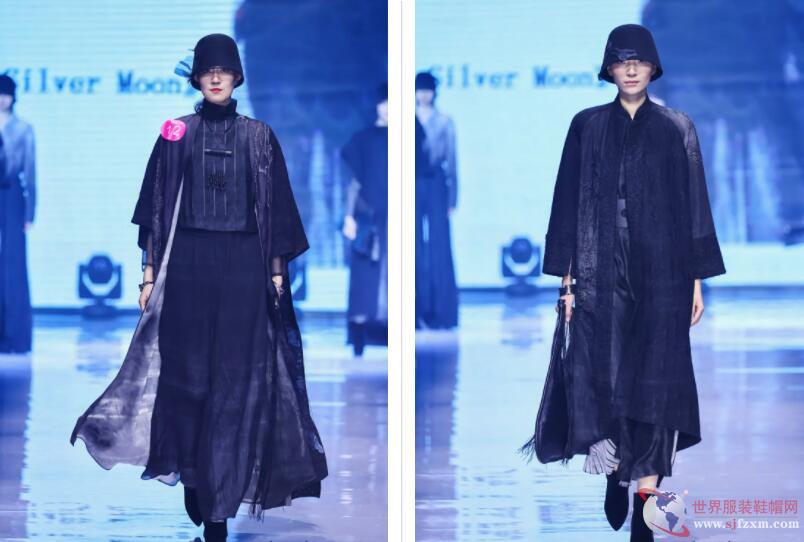 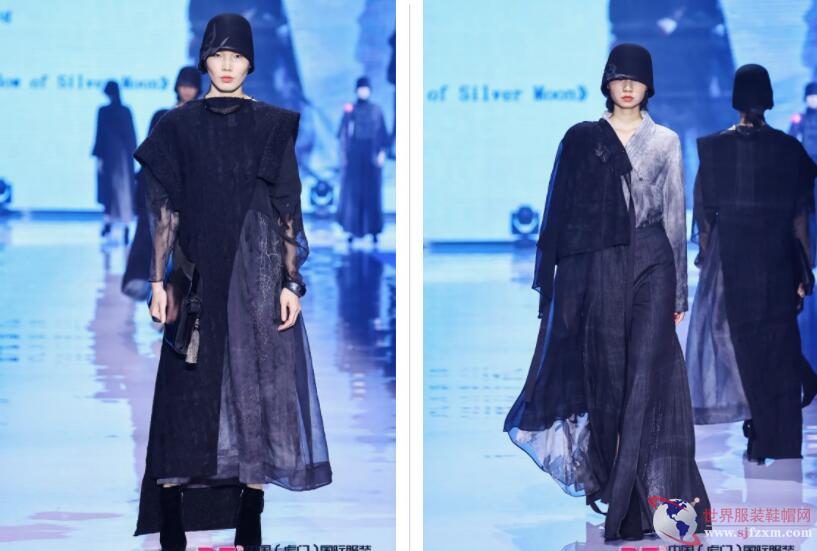 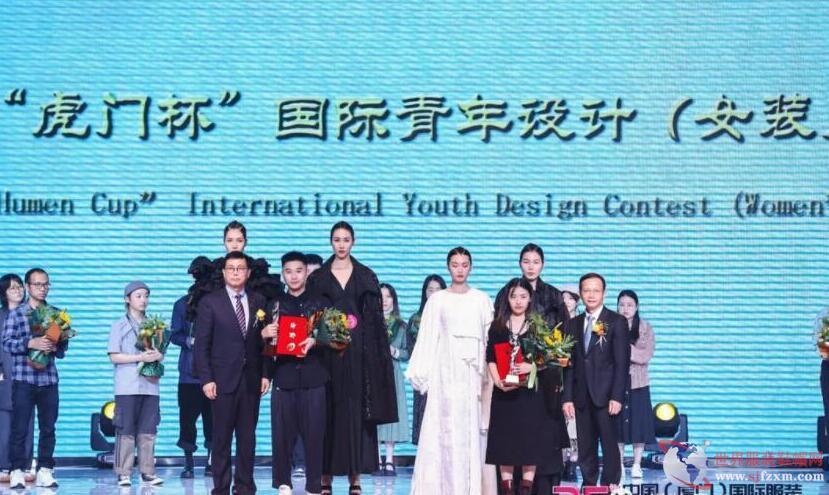 Look left and right together 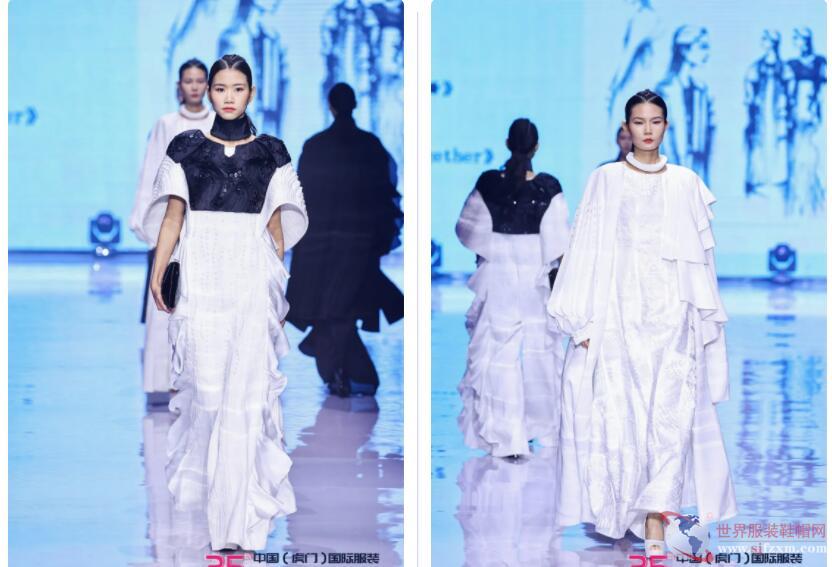 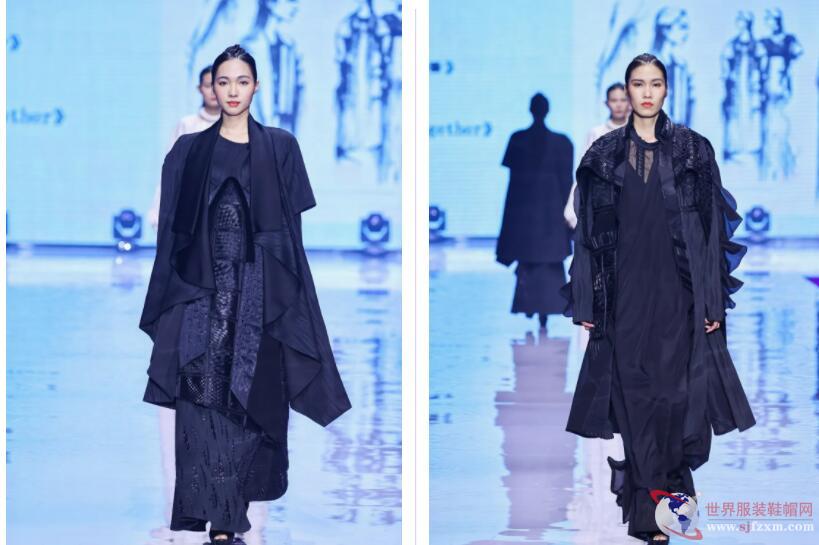 Cui Xin, a player from China 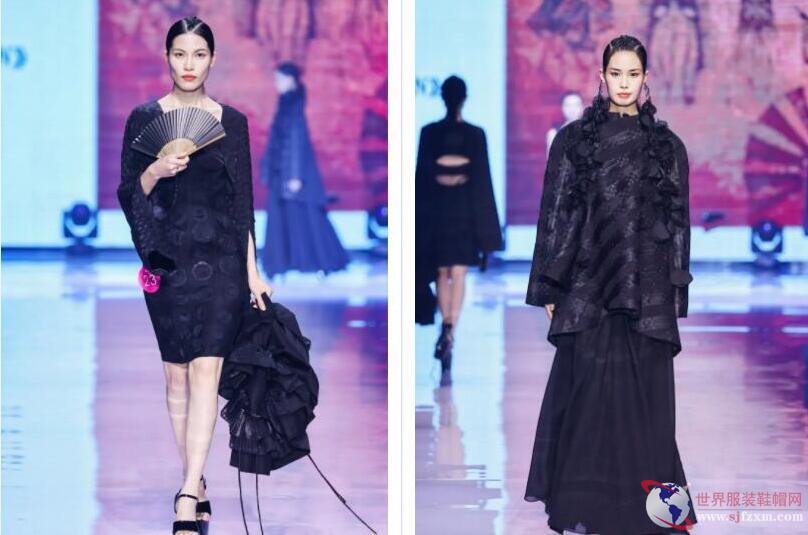 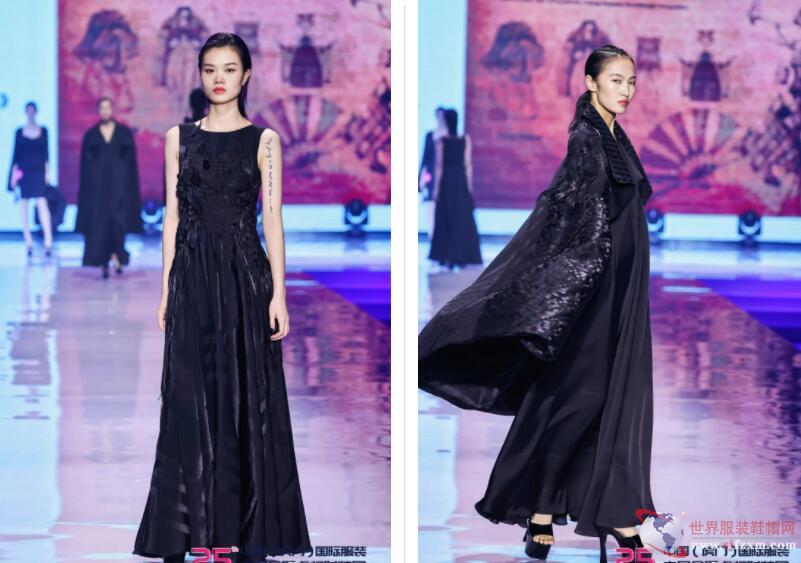 Song Zuyao, a player from China 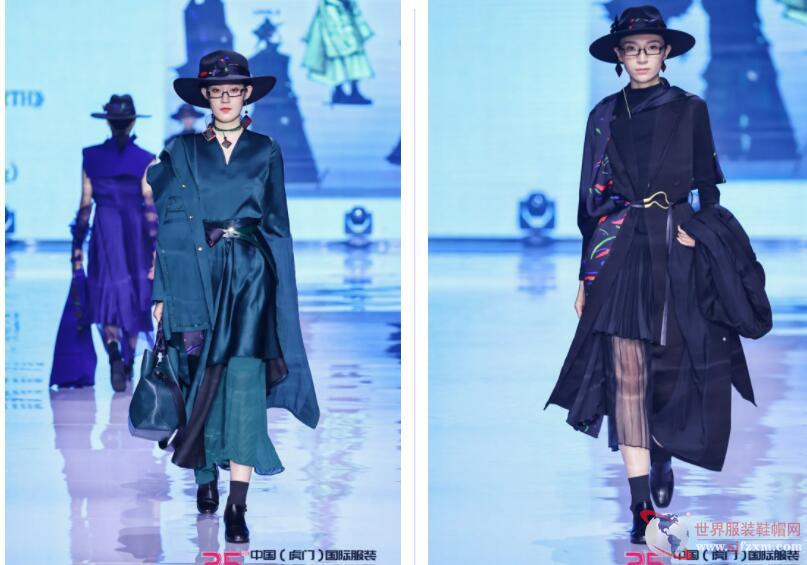 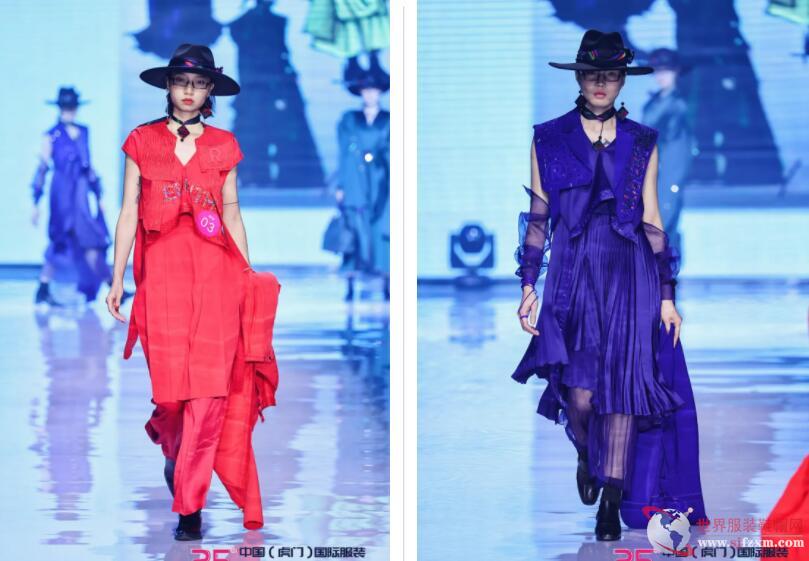 Li Yirong, a player from China 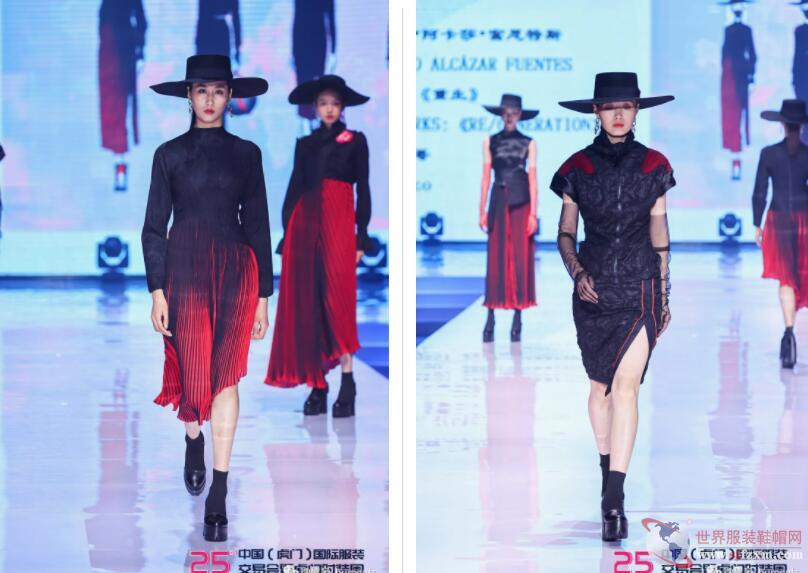 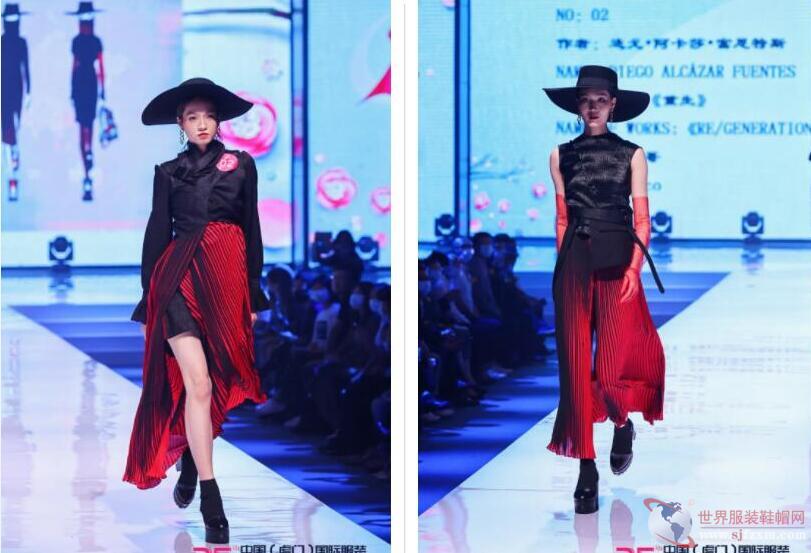 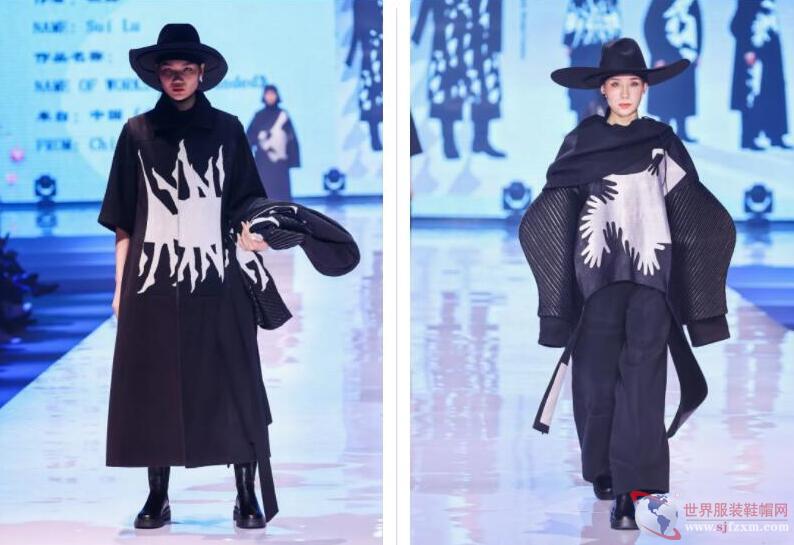 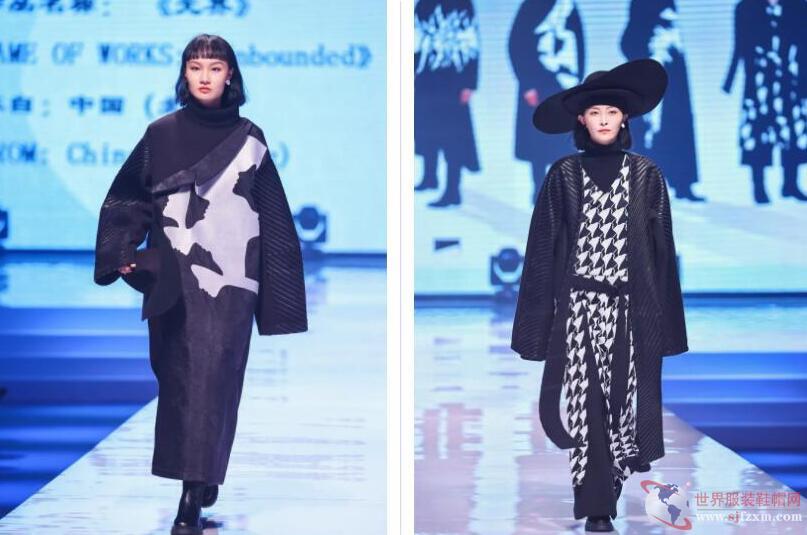 Suilu, a player from China 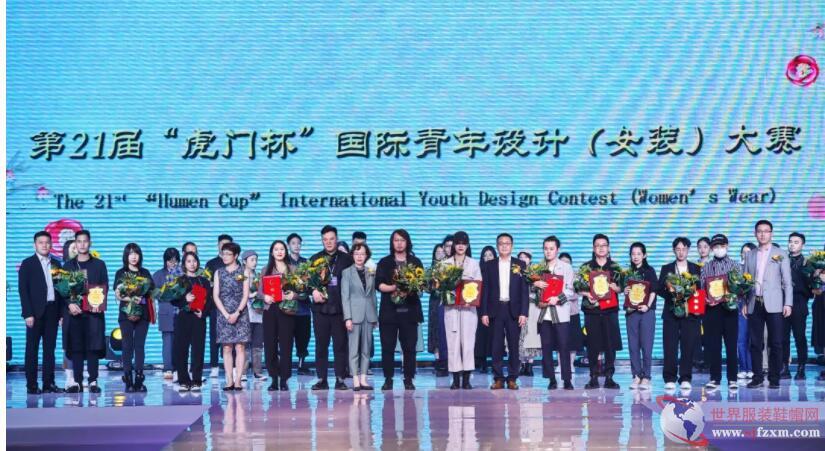 After the competition, the judges gave a high appraisal of the "Humen Cup". Li Xiaoyan, who has served as the judge of the Humen Cup competition for many times, said that over the years, the Humen Cup competition has been improving, and we are happy to see it progress every year. This competition is very successful. The contestants have added a lot of concepts of intangible cultural heritage in their design. They combine art with the market very well. The design is very practical. It is not designed for design, but for life and human beings. The works are both artistic and practical. At the same time, the works of the contestants in this competition are designed in combination with the epidemic situation, which has a sense of inspiring power.

In order to create a good market atmosphere and business environment, promote Humen Fumin and its brands, expand business sales channels, display the characteristics of "industrial base, market gathering, original design, factory price direct selling" of the original fashion brand clothing of Humen Fumin fashion city and the market. As one of the important activities of this Humen fashion week, 2020 Humen Fumin Fashion Festival will be held tomorrow (November 20) It was launched in the m