The so-called "Gazelle enterprise" refers to the small and medium-sized enterprises that have successfully crossed the early stage of entrepreneurship and entered the stage of high growth and rapid expansion after "dying all their lives". They often have the common characteristics of "Gazelle" - small size, agility and high vigilance. These enterprises have not been established for a long time, but they can continue to grow at an unconventional or even doubling speed.

In order to explore the development path of gazelle enterprises and the macro development environment behind them, a reporter from southern finance and economics interviewed Ren Zhen, vice president of the Business School of Beijing University and director of the Institute of enterprise development. 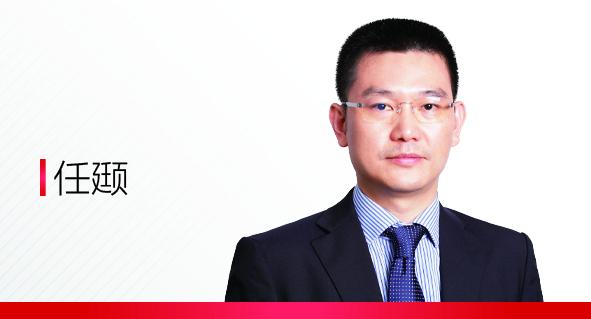 Innovation is the core driving force of gazelle Enterprises

Ren Li: gazelle enterprises are generally not established for a long time, but can continue to grow at an unconventional or even doubling speed. Generally speaking, to achieve such a growth rate, enterprises are often driven by cutting-edge technology and appear in the field of high-tech industries. Enterprises either have original technical ability in the field of subdivision technology to develop unique products, or can skillfully apply cutting-edge technology to provide the best solution for the demander.

According to relevant data, there are 21538 gazelle enterprises in China, which are distributed in 32 provinces and cities and 86 industry categories. Among them, more than 60% of them are located in Beijing. From the distribution of the head gazelle enterprises, there are more in Beijing and Shanghai, which is closely related to the strong foundation of scientific and technological research and development ability and intensive high-tech talents in Beijing and Shanghai.

From the perspective of Guangzhou and Shenzhen, the industry distribution of head gazelle enterprises is dominated by financial technology, distance education, e-commerce and enterprise services, while artificial intelligence, aerospace and medical and health services are relatively scarce. To some extent, it reflects the characteristics of traditional business atmosphere in Guangdong, Hong Kong and Macao. Of course, the innovation ability of Shenzhen enterprises in the field of applied technology is also very prominent.

Nanfang finance and Economics: gazelle enterprises often "run fast", but "running fast" does not mean "running far". What risk points should be paid attention to when an enterprise becomes a mature Unicorn after experiencing rapid growth?

From the outside of the enterprise, as gazelle enterprises are suddenly emerging and growing fast competitors, it is easy to attract the attention of the existing leading enterprises, and may be attacked by competition, or be offered a takeover offer. This requires the founding team to make a business judgment: to maintain its own growth logic, make effective defense and advance towards unicorn and IPO, or integrate into another Of entities.

Nanfang finance and Economics: what role does innovation play in the development of gazelle enterprises? How to balance the relationship among R & D investment, innovation and survival and development?

Ren Li: innovation is the core driving force for the development of gazelle enterprises. The R & D cycle of such enterprises is relatively short, and the technology and product iteration speed is very fast. Therefore, they should be sensitive to changes in market demand and make real-time responses. Innovation ability comes from R & D investment and human capital investment, which directly determines the development prospects of enterprises. Therefore, enterprises should focus on nothing else and maintain sustained high-intensity R & D and talent investment. 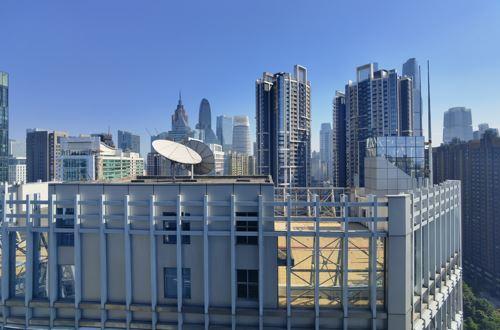 Pay attention to the employment significance of gazelle Enterprises

Nanfang finance and Economics: what role does the government play in the development of gazelle enterprises?

Especially for small and micro technology-based enterprises, we should provide inclusive and unconditional innovation funding to promote small and micro enterprises to quickly achieve technological breakthroughs. In the past, relevant government departments may worry that enterprises will not use their own money to invest in R & D and fall into the so-called moral hazard. In fact, it depends on the overall local market environment. As long as the market atmosphere encourages innovation and the support for enterprises is open, fair and fair, it can generate positive incentives for enterprises and give full play to the leverage effect of government subsidies on enterprise innovation investment. For example, Shenzhen's "innovation voucher" is an effective means of inclusive funding. It helps small and medium-sized micro invasive new enterprises to purchase science and technology services, human resources and enterprise development planning services from specialized intermediary service agencies, which has produced good results.

Nanfang finance and Economics: Why have a large number of gazelle enterprises been born in Shenzhen? Is this related to the business environment?

Second, Shenzhen has put a lot of attention on the guidance of industrial policies, and has been promoting industrial upgrading and effective agglomeration. Shenzhen promotes the development of strategic emerging industries, creates conditions for incubation and cultivates enterprises to grow into leading enterprises with world influence. These enterprises have brought a very strong traction effect, and also led a number of supporting enterprises to provide high-quality services in the subdivided technical fields. In the closely linked market environment, gazelle enterprises can effectively find the demand side, quickly refine and polish the key technical capabilities, and finally achieve rapid growth.

Nanfang finance and Economics: how to look at the role of gazelle enterprises in employment?

Ren Li: when economists put forward the concept of "Gazelle enterprises" in the 1980s, in fact, they first focused on the role of such enterprises in expanding employment. From the perspective of stable development of a region, especially the establishment of the strategic basis point of expanding domestic demand during the "14th five year plan" period and realizing the balance between expanding domestic demand and deepening supply side structural reform, employment priority should be guaranteed. In this sense, gazelle enterprises can play a very important role, and local governments should pay extra attention to them, and give financial and tax incentives to gazelle enterprises that achieve the goal of expanding employment.

Interview With Zhang Minya, Co-Founder And President Of Gaodeng Technology: The Year 2020 Is The First Year Of Finance And Taxation Science And Technology

Dialogue With Prof. Wu Xiaoqiu, President Of China Capital Market Research Institute, Renmin University Of China: Promoting The Internationalization Of China'S Capital Market Is The Goal Of The Next 30 Years

Dialogue With Fan Yonghong: The "Great Era" Of China'S Funds Is Coming

In the 10th issue, let's summarize this series of interviews and research activities in the form of apocalypse, hoping to provide more innovative enterprises with growth experience and