According to public information, China trend group is a leading international sportswear brand enterprise in China, mainly engaged in the design, development, marketing and distribution of brand sportswear. In 2008. China has taken an important step in its development by acquiring phenix, which owns kappa brand and phenix brand in Japan, thus opening a new chapter of the group's multi brand strategy.

Recently, China trend released the first half of fiscal year 2021 performance report, according to the report, the group's net profit is the most eye-catching performance, "outstanding encirclement" to obtain a large growth. In addition, the sales volume of China trend has also increased, but it is still a little lower than the net profit. From the overall performance of the group, the performance is still very excellent, performance beyond expectations. 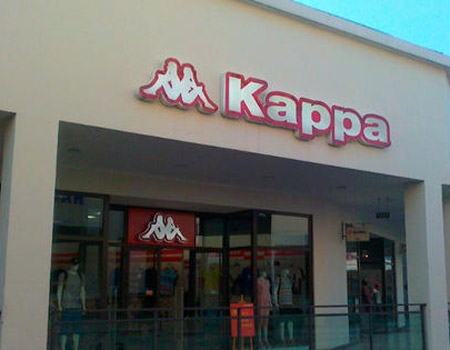 Specifically, the performance report for the first half of the six months ending September 30, 2020 shows that China trend has increased by 493% year-on-year to 1.116 billion yuan, with revenue of 899 million yuan, which is equal to that of the same period last year, with relatively excellent performance. Especially under the impact of this year's epidemic, performance growth is the reappearance of strength.

The good performance of the performance report in the first half of the year also gives China great confidence in its trend. It said channel inventory