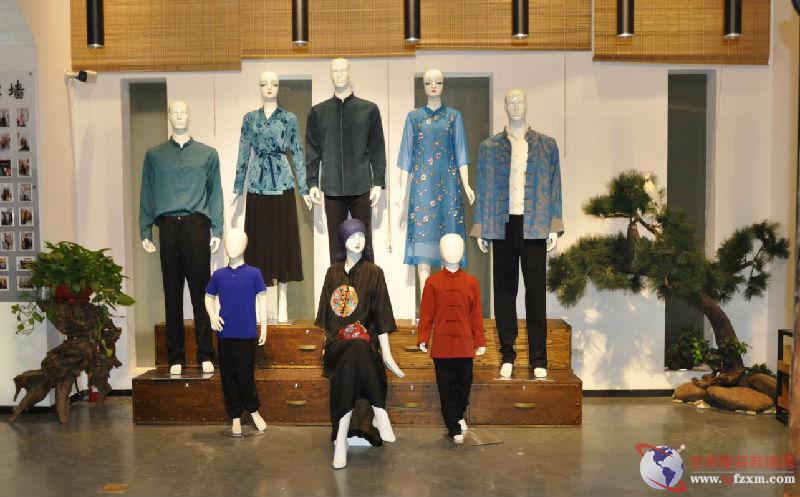 1 Persistence and inheritance of cultural treasures of traditional costume

Chen Chunlong, chairman of the board of directors, told the reporters that the Lailong Tang suit originated in 1918. In order to inherit and inherit the production technology of the court and protect its traditional exquisite craftsmanship from losing, no matter how the real-time changes occurred, he continued to pass on to his descendants, so he had the present Lailong Tang suit company.

Chen Chunlong talked about himself. In 1951, my father took over the industry and court craft technology of my ancestors, and later moved to Taiwan from the mainland. In the 1980s, with the reform and opening-up policy in China, my father and his family returned to their motherland. Later, he founded the company of Lailong Tang suit in Humen, China. The whole family continued to use the inheritance technology to design and produce the traditional and modern combination of design and production Shang Tang suit series.

Chen Chunlong said that the trademark of Lailong Tang suit takes "one dragon" as a symbol. After many applications, it is now its own registered trademark. The implication of the dragon as a symbol is that all the descendants of the Chinese people in the world are descendants of the dragon. The Chinese trademark of Lailong Tang suit contains two meanings. One is that it has the blood of the court's craft. The other is that dragon, as a word of Chen Chunlong, means that I want it to be handed down forever, and it is also the responsibility and obligation to carry forward our traditional Chinese culture. 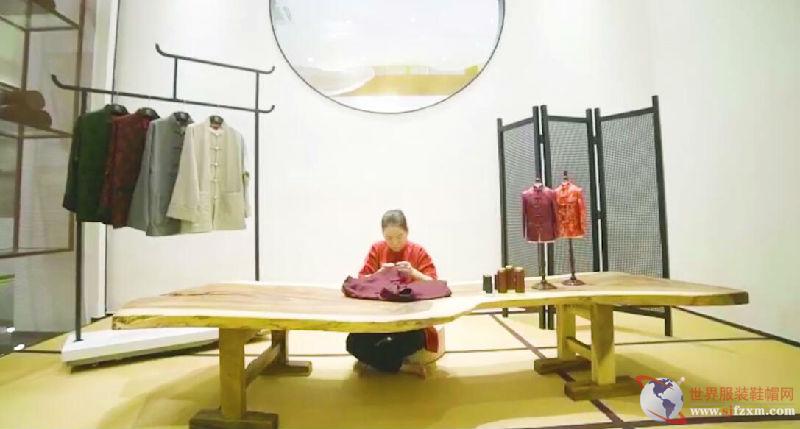 2、 The importance of Chinese clothing inheritance technology for fabric selection

Chen Chunlong, chairman of the board of directors, explained to shifu.com that Lailong Tang costume not only inherited the palace production process, but also used the long-standing Xiangyun yarn as the main fabric in the selection of clothing fabrics. As we all know, in ancient times, Xiangyun yarn was known as soft gold. The manufacturing process of Xiangyun yarn has to go through these complicated processes of three steaming, nine boiling and eighteen drying Xiangyunsha is a national intangible cultural heritage. Xiangyun gauze is commonly known as Rangoon silk and cloud yarn. Chen Wei in Beijing relies on yarn. It is an ancient hand-made plant dyed fabric in China. It has a history of more than 1000 years. Due to its unique production process, rare quantity, long production time, exquisite craftsmanship, it has the characteristics of smooth wearing, cool, sterilization, insect repellent, and health care effect on the skin. In the past, it was called soft gold, which can only be enjoyed by large families in Zhumen. 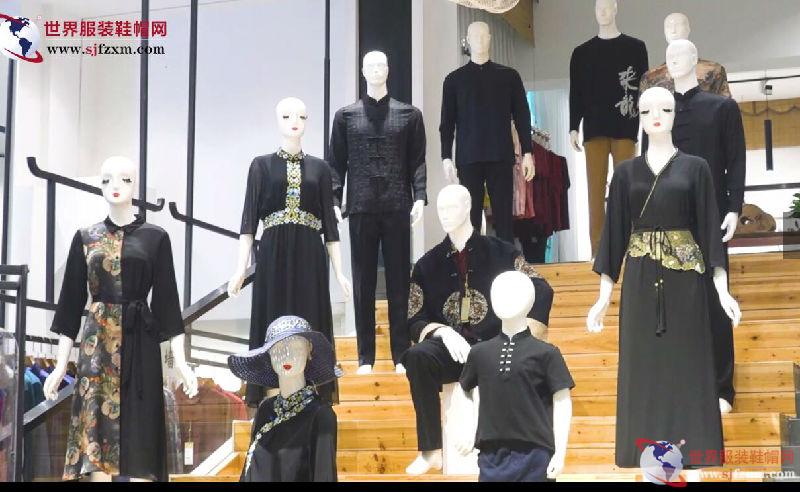 When talking about why we need to register for patent protection, Chen Chunlong said that we have handmade clasps on the palace craft. In order to protect the court's technology, the traditional manual clasp can protect and inherit it better. Therefore, I applied for many design patents in the intellectual property right,

In order to inherit it well, we have eight design patents for this manual buckle. In addition, we have registered some symbolic characters (patents), 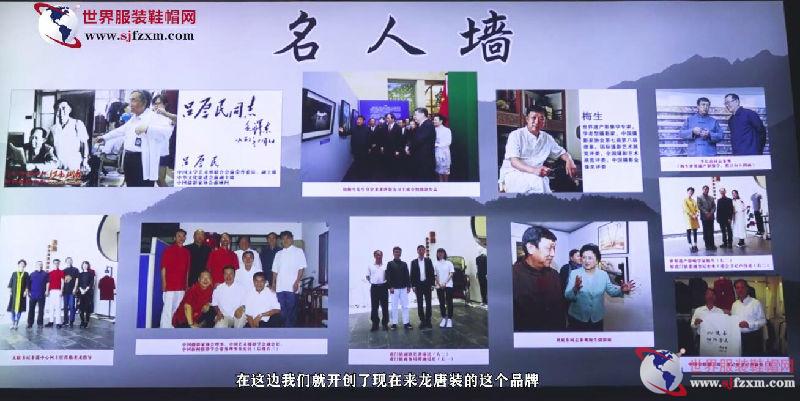 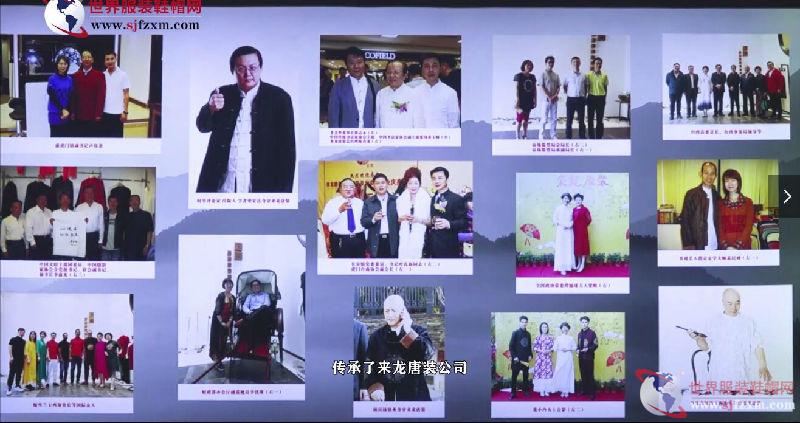 As an inheritor, how can Chen Chunlong combine traditional crafts with modern elements perfectly? This is the next major topic. The mainstream of future consumer groups is the post-80s and post-90s. They pursue and love how to integrate with traditional crafts, and deeply analyze the combination of cultural tradition. At present, there is a term called Guochao How can we use the most beautiful characters and symbols of traditional China in the fashion series? We design and embody them in these clothes, and they will use embroidery technology The printing technique and such an alternate design are perfectly reflected in the clothing. Let our 80 and 90's have their own personality and new trend in the face of these traditional cultures. Through the traditional culture and fashion new technology, how can we make them understand our Chinese cultural elements and slowly accept it? I think this is the mission of Lailong Tang costume.

Inheriting the tradition of Tang Dynasty dragon costume, thank you!

Zheng Qingchou: The Future Of Humen Clothing Depends On People

Exclusive Interview: Ren Binbin, Deputy Director Of The Management Committee Of Da Long Mao Weaving Committee, Talks About The Resumption Of Work And Rehabilitation After The Outbreak Of The Epidemic.

Beijing Road launched the second phase of professional skills training for dress consultants to help upgrade the service of clothing brands. Outstanding students passed the examination and obtained the industry skill certificate of dress consultants issued by the business vocational skills appraisal and guidance center of China Federation of Commerce.