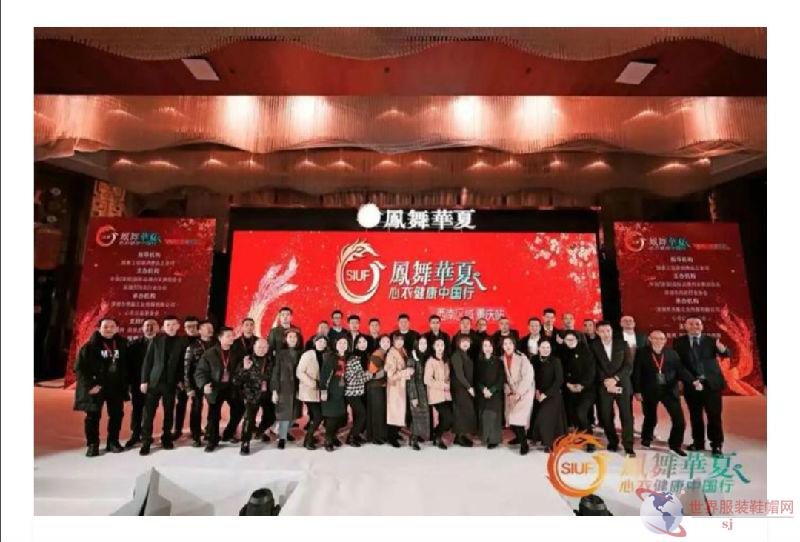 The event is sponsored by Shenzhen underwear industry association and China (Shenzhen) international brand underwear exhibition organizing committee, Shenzhen Xiufu culture media Co., Ltd. and Xinyi public welfare foundation, and the strategic cooperation of Chongqing Junxiong Clothing Co., Ltd. On the day of the event, more than 20 brands such as andow, Regent, elegant and aestheticism appeared in Chongqing, aiming to spread the excellent underwear culture, underwear brand, health concept and public welfare concept through the national tour. The whole process of the activity was also broadcast by xiufu.com and Benyi media.

The opening show of China's original brand aestheticism underwear will ignite the scene. The brand release show, which is brought by no feeling, posture, rimmeric, andor, allure code, June rose, Caiting and Qirui, presents a beautiful audio-visual feast for the audience.

In addition to the dynamic exhibition, there are also static exhibitions with full sense of design to show the products and technologies of enterprises. Each exhibition is unique and attracts many agents to negotiate business. 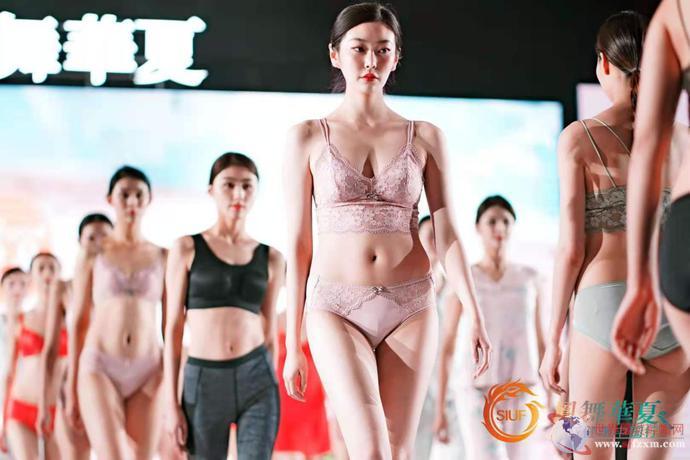 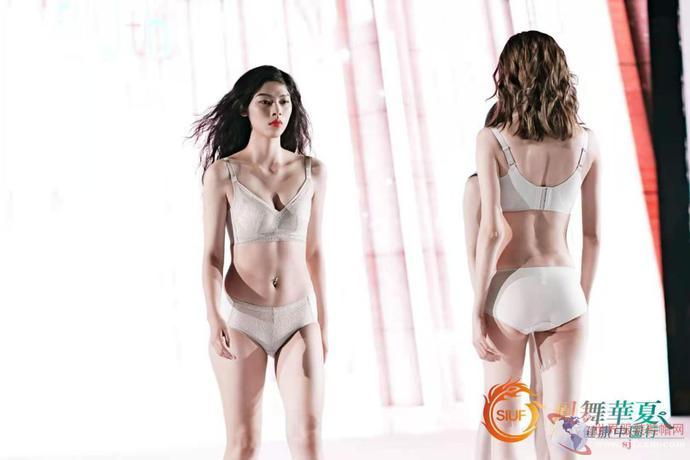 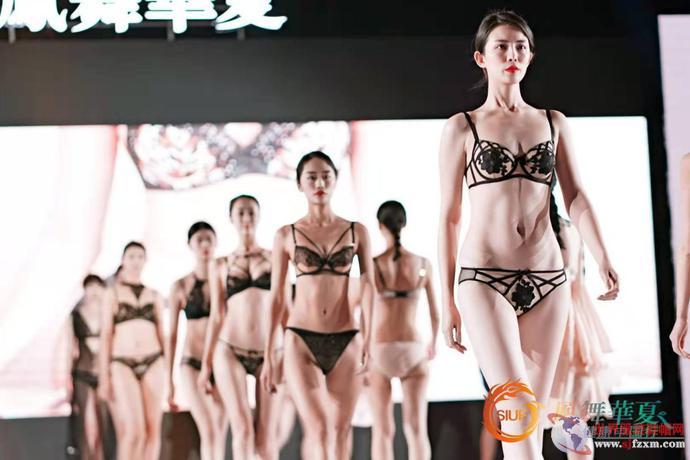 The awarding ceremony was exciting 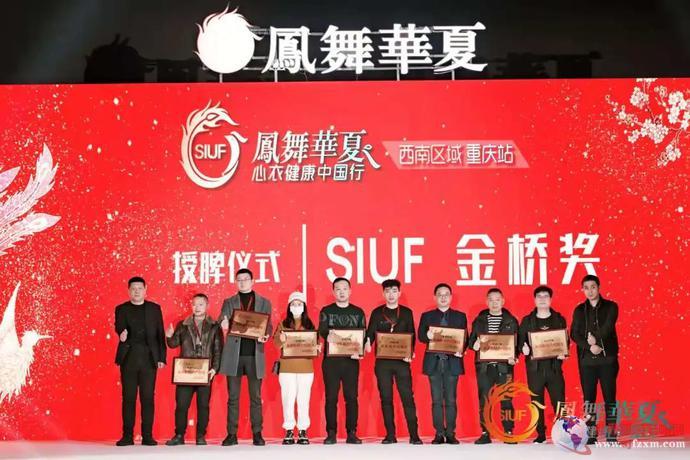 The most influential agent award in Southwest China 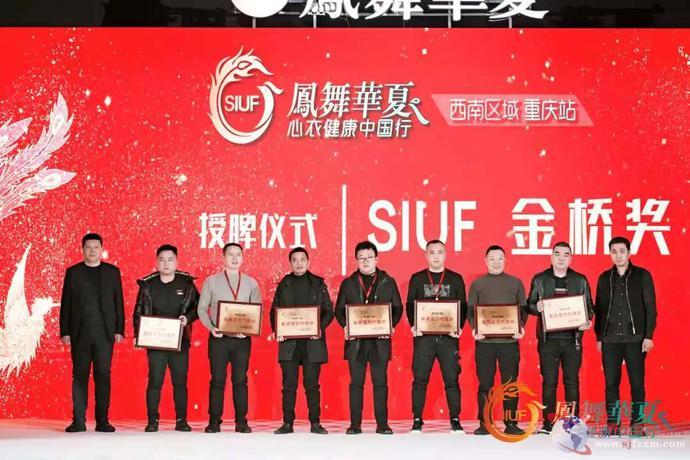 The most potential agent award in Southwest China 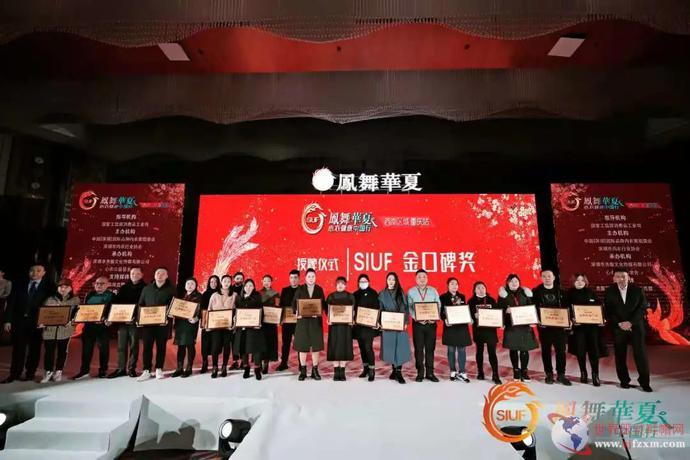 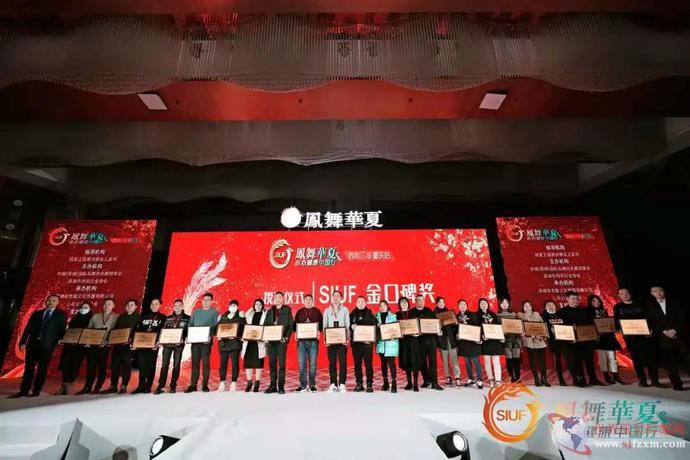 In the future, the Organizing Committee of siuf will practice the spirit of "phoenix dance" and constantly pursue and improve itself. Together with underwear people, with the mission of boosting the development of underwear industry, stand at the forefront of the times, keep close to the pulse of the times, and explore the development road of the great era together with the industry! (reporter Jiao Yanling)

Innovation And Development Of Children'S Clothing Industry With Copyright Empowerment