Kapok Road: The First Beauty Of The New Year

Have you seen the concert this year?

When we leave the old and welcome the new,

To compete for ratings,

The stars are trying hard to shape and practice singing and dancing,

He did everything he could,

But this party we're going to talk about today

But it's a little different. Through the bustling downtown,

It was staged in the turtle village castle against the current in Humen,

Bring people into a poetic space. The gentle breeze across the mottled green bricks,

A group of beautiful women in gorgeous clothes

Play the flute and pluck the strings.

This song should only exist in the sky, what seems to be on earth. It was held a few days ago,

The opening ceremony of the exhibition hall of Mr. Zheng Shixu,

The music performance of the actors added to the opening ceremony.

When they are wearing Mulan costumes in kapok Street

Standing gracefully in front of the exhibition hall with the models,

It immediately became a highlight of the ceremony.

Meet the charm of calligraphy and ink Under the guidance of the Municipal Bureau of culture, radio, television, tourism and sports, sponsored by Humen Town Committee and government, and undertaken by Humen Town publicity, education, sports, sports and tourism office and cultural service center, the museum officially opened. ▲

No one does not know Mr. Zheng Shixu,

He devoted his whole life to

It is known as the model and model of Humen Town. 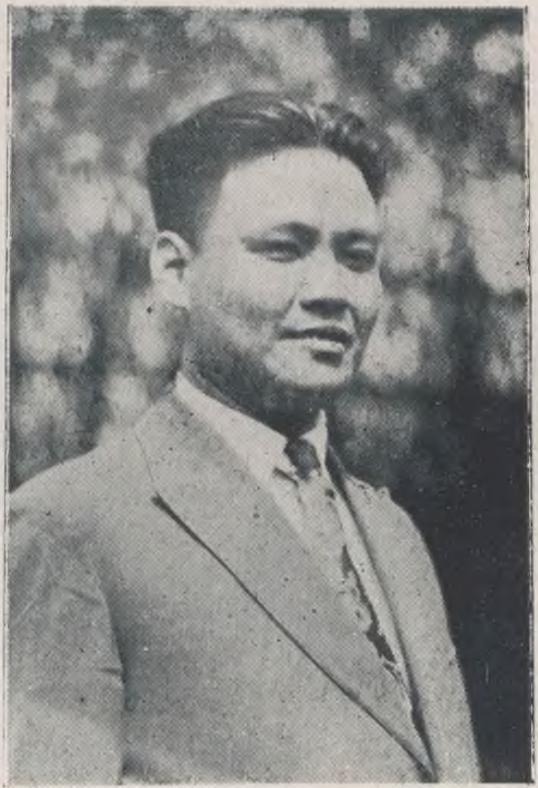 He graduated from Nanjing Normal University,

He has successively served as Shanghai Jiaotong University, Jinan University

He is a famous historian in China.

Zheng Shi Xu wrote a lot in his life,

He compiled the records of Xisha Islands,

He has published a history of Chinese culture, an introduction to ancient literature, and

A study of bronze drums and lacquerware,

He also published works in many historical journals.

At the same time, he is committed to the benefit of Sangzi,

Zheng Shixu exhibition hall, which took more than half a year to build

It focuses on Mr. Zheng's experience in studying, studying and teaching,

It is not only a treasure house of historical value,

It has also been built into a beautiful place for literature and art. 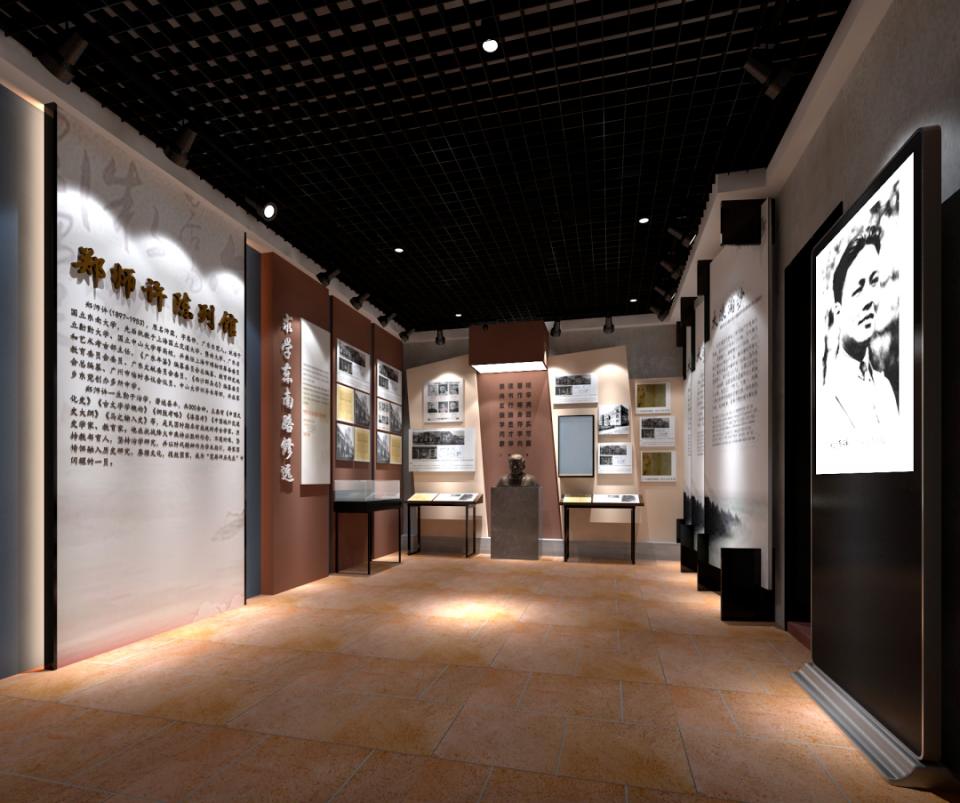 In the exhibition hall, the fragrance of books and the charm of ink still exist,

Integrating the light and shadow of modernization,

It conveys the profound details of Chinese culture;

Outside the exhibition hall, there is a deep courtyard,

Enjoy the rest of body and mind. The ancient lane is quiet

It's curved and long

There is no door

There are no windows

I have an old key

On the thick wall It was the day when beautiful women in Chinese costumes lingered outside the exhibition hall,

Reach out and touch the brick wall that precipitates the past,

Gazing into the distance with the light and light,

With the extension of the zigzag brick wall. An ancient lane is a period of time.

Thousands of years of bluestone has been trampled into footprints of time,

The hundred year old Dai Wa is described as the poem line of years.

The soft and fragrant color of Chinese clothes

Add a touch of spring to the ancient lane,

Elegant and light skirt wandering in the lines of poetry. Looking for fragrance in the courtyard

The garden is full of spring.

Far from the wall, the thatched cottage is hidden. If you're tired of walking,

Take a break at the coffee bar in the pavilion,

Or the pavilion in the courtyard,

Looking for the beautiful shadow of flowers. The winter days in the south are better than the early spring in the north,

The flowers are in full bloom and the grass is green.

Beautiful as a fairy, Courtyard is the carrier of Chinese elegant life,

Flowers in spring and insects in summer,

In front of the court, the cat and dog were amused, and the piano and zither in the room were harmonious.

Now the courtyard is full of flowers and beautiful women, At that moment, we felt deeply,

Put on Chinese clothes and enter the space of literature and art,

Those poems we lost

When Chinese clothes meet the tourists, they are cross-border beauty,

It is also a fashionable fashion experience.

It is here that the original intention of kapok road to set up moshang Mulan Huafu.

This year, we will also visit many scenic spots in China

"Moshang Mulan boutique" has been opened in succession,

"Mulan Huafu Experience Hall" has been set up in some characteristic B & B hotels,

They can also wear colorful clothes and walk between mountains and rivers. In a round of applause,

I believe it will shine in the future,

Make an important contribution to the inheritance of culture and education.

Kapok Road: Although 2020 Is Difficult, The Annual Report Can Still Be "Versailles"

Carmen'S Christmas Time: Fashion Makes Them Mother And Daughter, And Even Their Best Friend

Kapok Road, The Gorgeous Clothes In The Poem, The Wind Is Whistling And The Red Skirt Is Drunk

PMI Of Manufacturing Industry Expanded For 10 Consecutive Months, And The Economy Recovered To A Good Momentum

According to the data released by the service industry survey center of the National Bureau of statistics and the China Federation of logistics and purchasing, December 2020