Attention: Press Conference Of "The First Hanfu Expo · Xiuwu" Was Held In Beijing 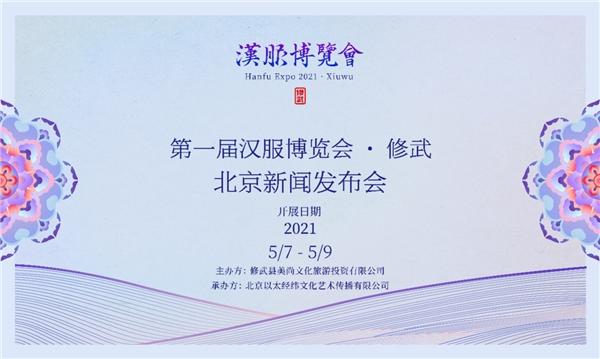 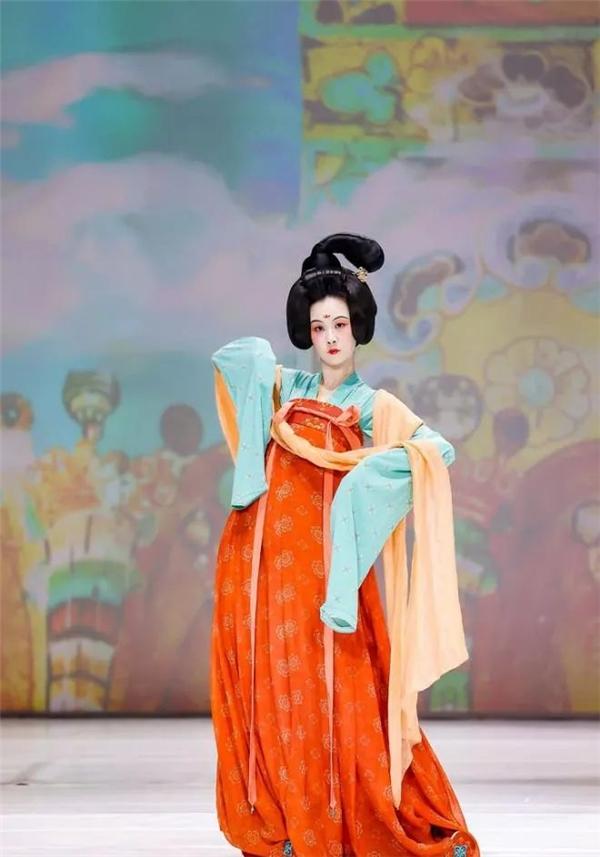 The team of Beijing Institute of fashion brought an immersive Han suit performance show of "picking colors into Chinese clothes and Chu and Chinese colors" for the press conference. Through the wonderful works of teacher Chu Yan, who was awarded as "China's best women's clothing designer", it created a fantastic opening for the conference. 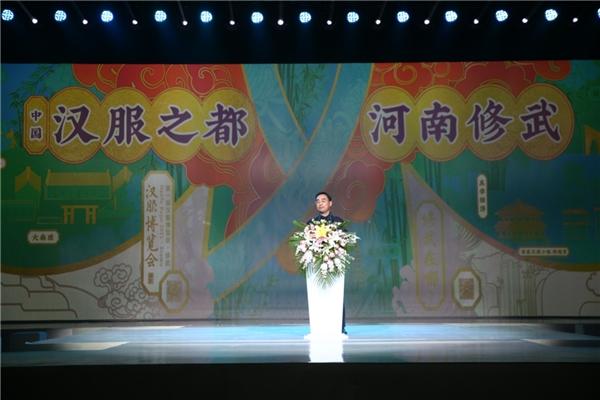 Guo Peng, member of the Standing Committee of Jiaozuo Municipal Committee and Secretary of Xiuwu County Party committee, delivered a speech at the conference. He said that Xiuwu is the only county in the country that has made a strategic determination to build "the capital of Chinese Hanfu". Relying on Henan, the birthplace of Chinese civilization, as the birthplace of China's County aesthetics, building "the capital of Chinese Han clothing" has strategic advantages and strategic determination. As a new cultural industry, the trillion Hanfu industry has a huge consumer group of 260 million "generation Z" youth, with unlimited potential. During the epidemic period, Xiuwu was the first in the world, seizing the opportunity and time window of the industry. It took only seven months from 0 to 1 to occupy the C position in the hot search list of Chinese Han clothing. In 2021, Xiuwu will integrate the top talent team to promote the Hanfu industry to take root in Xiuwu. In addition to the Expo, Xiuwu will launch the design of China's first Hanfu Expo Hall, Hanfu Museum and Hanfu theme County; continue to hold Yuntaishan Hanfu Huachao Festival; hold the first Huafu day in Henan; prepare to build the first Hanfu Design Institute in China, hold design competitions and show shows; attract more than 200 Hanfu town themed Rongsheng and consolidate the first gathering place of Hanfu retail brands in China To improve the whole industry chain of Hanfu by cooperating with national Hanfu resources. 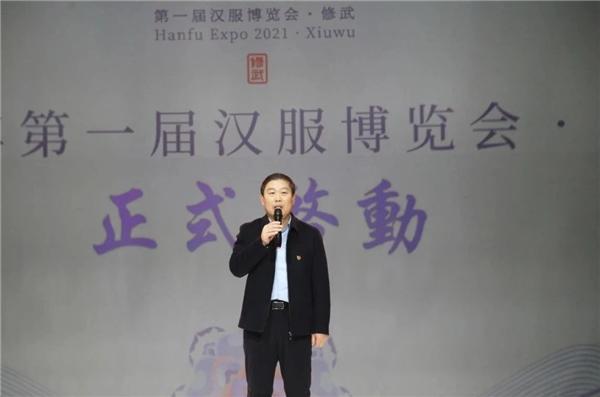 Wei Song, deputy secretary of the Xiuwu County Party committee and head of the county, announced the official launch of the "first Hanfu Expo · Xiuwu". 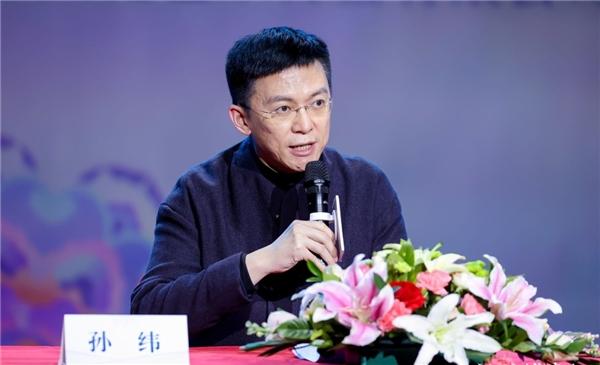 On the day of the press conference, Sun Wei, CEO of Beijing taijingwei, introduced to the media that "the first Hanfu Expo · Xiuwu" followed Xiuwu's core spirit of vigorously promoting the aesthetic economy in recent years, and presented the broad and profound traditional Chinese cultural connotation of Hanfu from the perspective of "Aesthetics" and the expression of "Aesthetics", helping the Expo to play its "economic" function to the extreme And strive to create the maximum economic benefits for martial arts cultivation, and expand its reputation and influence among 260 million "generation Z" youth. The main vision of the Expo pays homage to the Hanfu in an aesthetic way, and presents an avant-garde visual experience of ancient style with both ancient elements and the trend of the times for the merchants, enterprises and every audience. 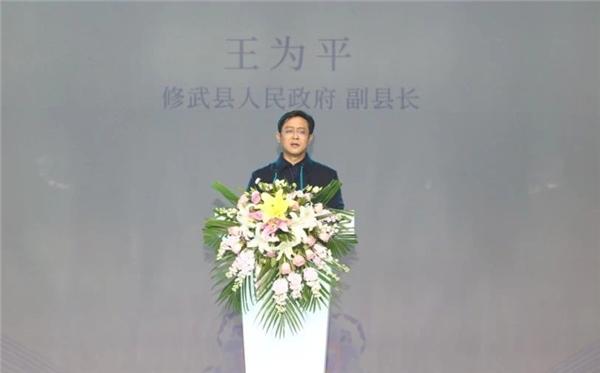 Wang Weiping, deputy head of the people's Government of Xiuwu County, introduced Xiuwu County with a long history and rich talents, as well as the exploration process of Xiuwu County in "aesthetic path" for many years. With the goal of building "the capital of Chinese Hanfu", Xiuwu held a series of activities of "never falling Hanfu Festival" for three times, which attracted 300000 Hanfu colleagues from all over the country Wu has initially become a gathering place for Hanfu lovers. To launch the first Hanfu Expo for businessmen, enterprises and fans of Hanfu industry is to make Hanfu culture and Hanfu industry take root in Henan. 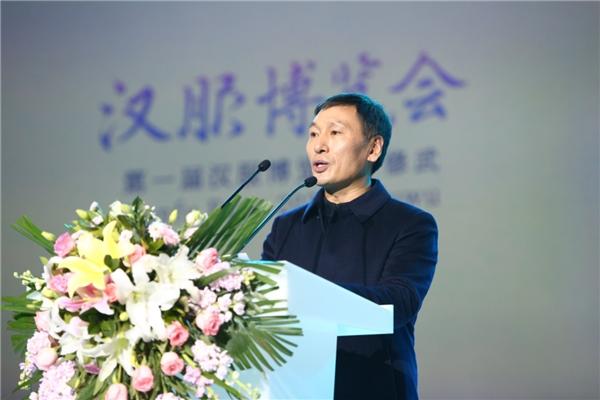 Shi Baosen, general manager of Rongsheng kanglv (Henan) Investment Co., Ltd., introduced at the press conference that Rongsheng will rely on the cultural IP of Hanfu and focus on the Hanfu industry to build the ancient town of Rongsheng Yuntai, which covers an area of 700 Mu and covers an area of more than 200000 square meters, with a total investment of 3 billion yuan, into a communication center and a card punching resort for 20 million Hanfu enthusiasts in China. In 2021, Yuntai ancient town will usher in an important moment of panoramic opening. Rongsheng and taijingwei will cooperate on the night ancient style immersive tourism project of "the night of bliss", and will successively launch large-scale lighting show, water show and Linglong palace ancient style show. At that time, more Hanfu merchants and new consumer brands will settle in the Hanfu Town, further boosting the field of "generation Z" young people Landscape consumption. 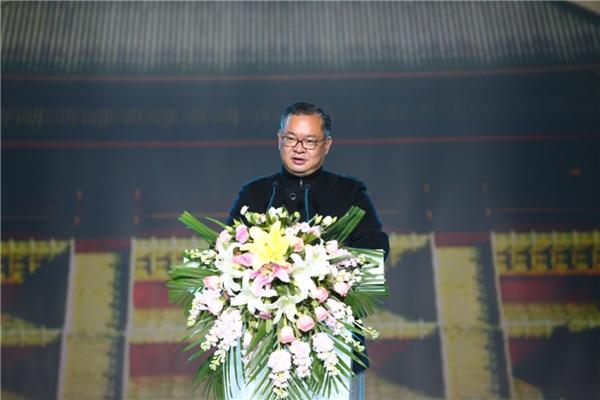 Lin Bing, an architectural designer and partner of oli architects, is an important partner in building Xiuwu County into a "city of Hanfu". He is also the assistant of the world famous architect, Mr. Pei Yu Ming, for many years. He delivered his comments and Thoughts on Hanfu and Xiuwu architectural aesthetics. 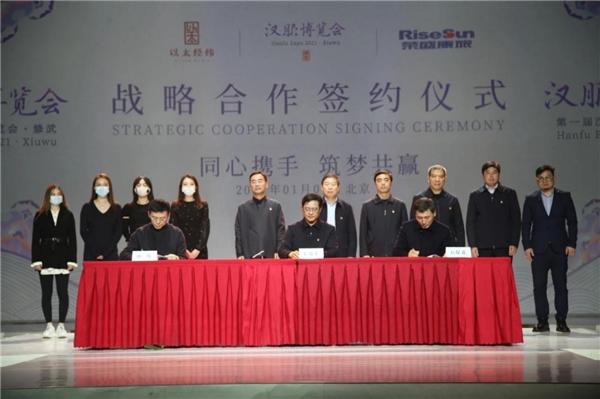 After the reporter's question and answer session, Xiuwu County People's government, rongshengkanglv Henan Company and taijingwei company signed a strategic cooperation agreement, which agreed to work together to vigorously promote the development of Hanfu industry in Xiuwu, and to create a "never ending Hanfu Festival" cultural and tourism integration new IP. 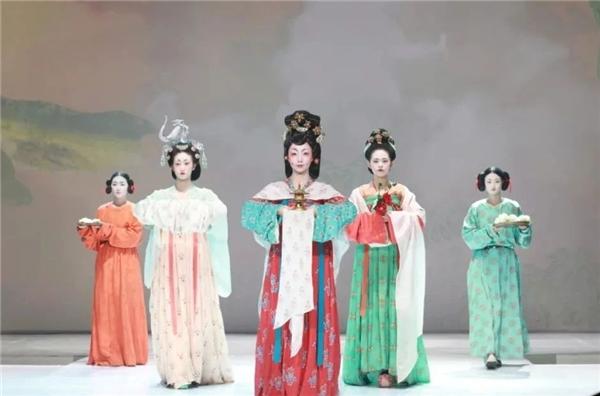 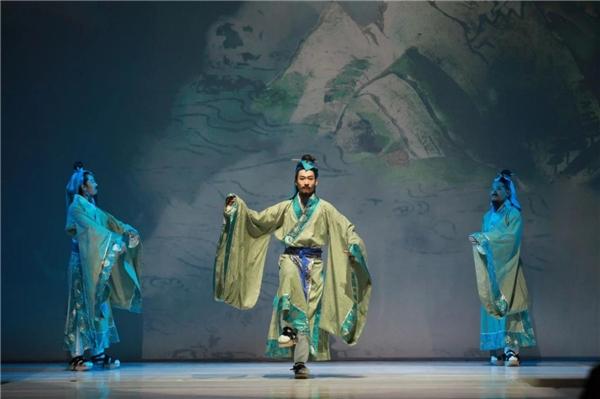 In addition to its important business and Exhibition functions, the Expo also specially planned two major sections, namely, the release of Hanfu trend and the Hanfu forum. The release of Hanfu trend will comprehensively analyze the development of Hanfu industry, aesthetic trend and popular hot spots, and issue the annual report of Hanfu trend. This will be the first in the Hanfu industry, opening up a new chapter in the study of Hanfu. The Hanfu forum will be launched from the perspectives of Hanfu aesthetics, Hanfu industry and Hanfu economy, providing a broad space for academic exchanges in the field of Hanfu.

Through the "first Hanfu Expo · Xiuwu", combined with all media publicity and high-end academic discussion, it will surely lead and promote the rapid development of China's Hanfu industry, help Henan, the birthplace of Chinese civilization, lead the trillion Hanfu industry and Hanfu culture, and promote the brilliant Chinese traditional culture and Chinese civilization.

Evolution Enhances Efficiency! Celebration Of The 20Th Anniversary Of The Listing Of Red Bean Shares