From cotton to a complete garment, what process does it take? Zhuhai's first manual textile learning hall has officially opened recently. It is located in the Centennial ancestral hall of Tang family in Zhuhai. The traditional textile technology and ancient town culture blend with each other. The museum is like a time machine, spreading the precious moments of the past.

Zhuhai high tech Zone invested 3.7 million yuan to protect, repair, activate and utilize YUI Tang ancestral hall. In particular, the useless brand team created by famous Chinese designer Marco was specially entrusted to plan and create a "useless handmade textile learning hall", which integrates, collides, protects and inherits the profound cultural heritage of Tangjia ancient town and folk traditional handicraft techniques. "YUI Tang ancestral hall has a history of nearly 200 years. In the process of its activation, how to integrate its past culture and the things it carries together very well. At the beginning of the conception, I thought about the clothing and textile industry that I have been engaged in." Useless founder designer Mark said. 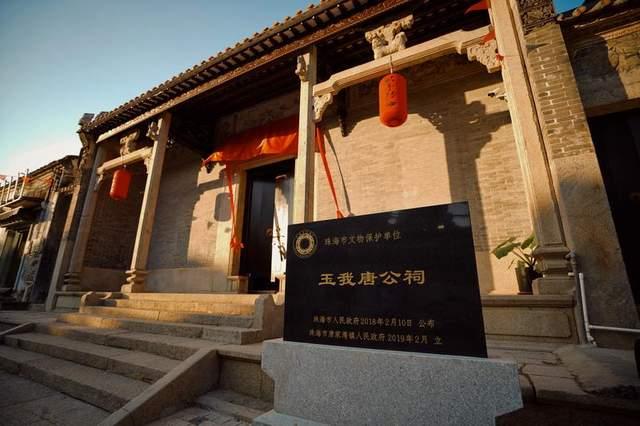 Walking into the "useless handmade textile learning hall" in YUI Tang ancestral hall, Shanfang Road, Tangjia ancient town, you must have a special loom for cotton, linen and wool, textile dyeing and finishing, from the initial raw materials to tool technology, then to cutting and sewing, embroidery, dyeing and printing, you can enjoy the complete traditional manual textile production process; We can also see the changes of costumes and folk customs from the Tang family to the Lingnan area in the past 100 years from the common clothes of the officials in Lingnan, as well as the Chinese and casual clothes of different people. "Here, you can see the local people's clothing of Tang family in Zhuhai more than 100 years ago." The relevant person in charge of the school said. 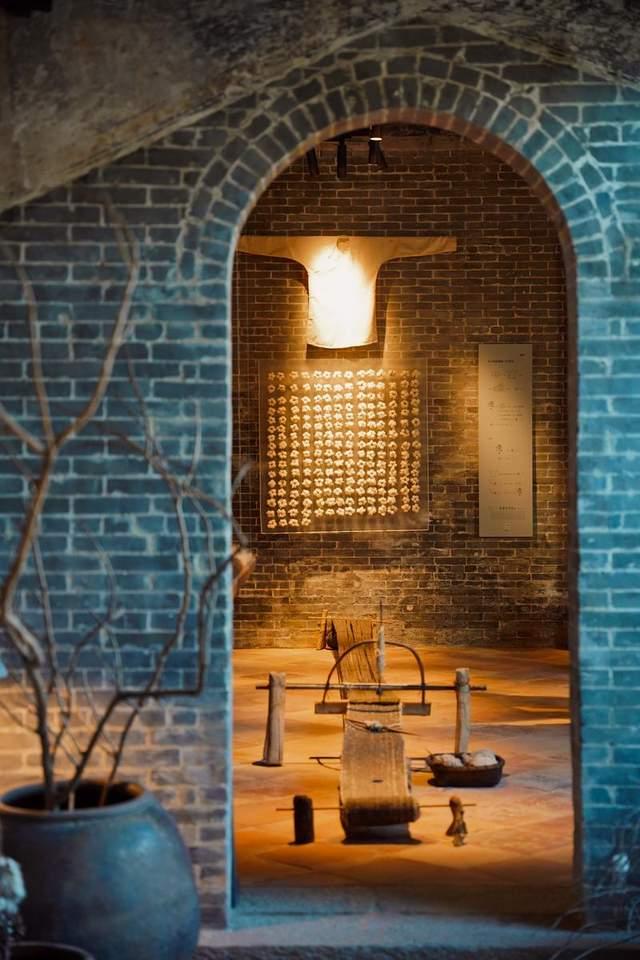 The process from cotton to making clothes 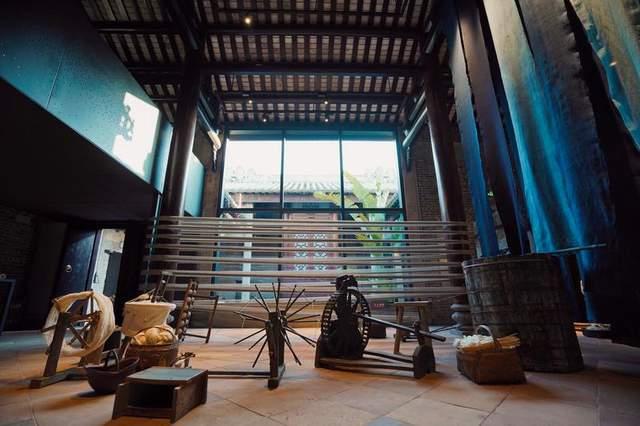 Every exhibit in the museum is made of natural materials and can be degraded in nature. Each process is environmentally friendly and will not cause any pollution to nature. In the process of hand-made textile, the traditional Chinese natural view of "harmony between man and nature" is embodied everywhere.

The original plant dyes are displayed in the museum

The useless founder designer Marco told reporters that he hoped that through this learning hall, more people could understand the hand-made textile with temperature and emotion in the past. After watching these long processes, they would understand that it was hard won and cherish it more. "At present, the frequency of urban people changing clothes is still quite high. From this, I feel a great waste, so it is useless. Why do we always stick to the traditional manual way to make fabrics, clothes and other textiles, in fact, is to convey a kind of treasure, not to be easily abandoned, but to be treasured and accompany our whole life." Marco said, "our present life is inseparable from the accumulation of our predecessors and the influence of our living environment. I hope you don't think that tradition is very old, backward and old. In fact, there are many precious things in tradition. Especially as Chinese, it is also very necessary to understand our own nation, including every aspect of clothing, food, housing and transportation. "

Speaking of the naming of the learning hall, Marco said that "inheritance" represents inheritance, while "learning" represents learning practice. Culture and history are handed down from generation to generation. When Zhuhai citizens go to review these hand-made textiles, they will also find the connection between people, emotion and culture. "The process of naming was very tortuous. At that time, I also wanted to call it a museum or an exhibition hall. Later, when the idea of learning hall came out, my first feeling was that it was it. “

According to reports, the opening time of the useless handicraft textile learning hall is from 10:00 to 19:00 from Tuesday to Sunday (closed every Monday). During the Spring Festival, except for the closing on the 30th day of the new year, the rest of the time is normally open.

As a national historical and cultural town, Tangjiawan town has a history of thousands of years since wenshun township was set up in Tang Dynasty. In recent years, Zhuhai high tech Zone has attached great importance to the protection and inheritance of historical culture. Since 2015, it has established itself in Tangjiawan Town, the main park, in order to construct the pattern of Zhuhai cultural symbols, sort out the traditional cultural resources, clarify the genes of traditional culture and discover the value of traditional culture. From 2015 to 2020, the government of Zhuhai high tech Zone has invested 80 million yuan to repair the three temples of Tangjia, wangcishan house and Tang Dynasty There are 40 important ancient buildings, including jiaruizhi temple, Huitong Mo's ancestral hall and Qi'ao Zhong's large ancestral hall. Nine village historical museums, including Tangjia, Huitong and Qi'ao, have been built. A number of public cultural service venues, including five Intangible Cultural Heritage Inheritance bases such as the Mid Autumn Festival song festival, and Huitong film studio, have been built. They have been opened to the public free of charge.

Attention: Representatives Of Textile Industry From The Two Sessions Of The Local People'S Congress And The CPPCC Actively Put Forward Suggestions And Suggestions

Previously, Zhang Yu, former editor in chief of vogue clothing and beauty, announced on Weibo that he would join Sequoia Capital China fund and become an investment partner of Sequoia China,