Column language:
The repeated impact of the epidemic situation, so that many enterprises into a certain predicament. In the face of the epidemic situation and other uncertainties caused by it, how should textile enterprises deal with it? What are the enterprises doing and thinking when their business is hindered? What suggestions do operators and experts have? "Textile and clothing weekly" interviewed representatives of some enterprises and institutions to get close to the front-line situation and explore the direction for the industry, leading to thinking.
Since the outbreak of Xinguan epidemic for more than two years, it has brought great damage and harm to human society. Textile industry as a livelihood industry can not be spared. China's textile industry has made great contributions to the revitalization of the world economy and textile industry.
In the same quarter, China's textile and garment export volume increased by more than 31.52 billion U.S. dollars, a year-on-year increase of 31.52 billion yuan in textile and clothing enterprises, which was driven by the double profit growth of China's textile and garment industry. The performance of major textile listed companies is better than average, and sports brand performance is eye-catching under the promotion of Winter Olympics. This shows the resilience of China's textile development. 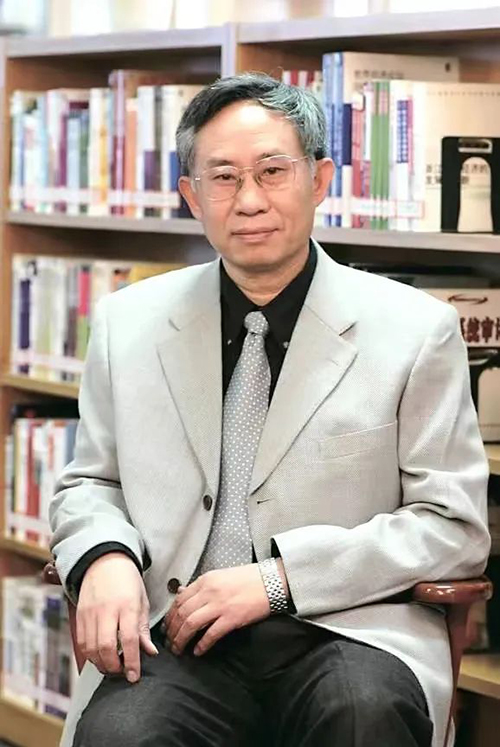 UNIQLO Founder: He Is A Technology Company

Zheng Guofeng: Exploring The Spiritual Connotation And Value Of Textile Industry In The New Era

The famous telnet news platform was announced in May