On May 4, net-a-porter, a famous international luxury e-commerce platform, successively announced heavy news, taking the lead in Grand official publicity and joining hands with international supermodel Liu Wen as the spokesperson of "Poter" in China. Net-a-porter has always been committed to presenting diversified female power since its establishment. Today, when we meet Liu Wen, a supermodel who constantly pursues her dream, the same values of the two contribute to this cooperation. 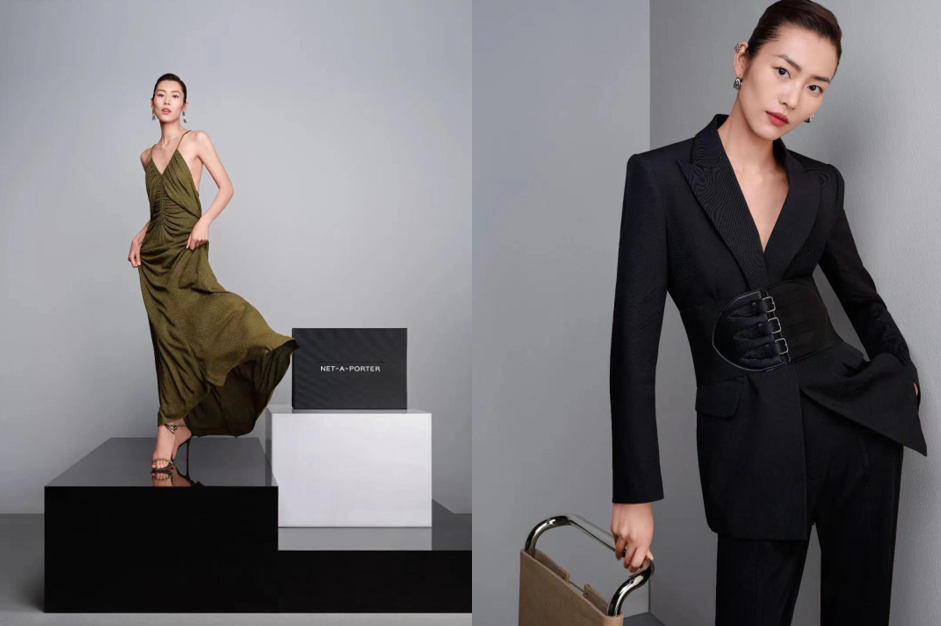 At the same time, net-a-porter also announced its new Chinese nickname "pote". The new brand of e-commerce has entered China's new market. Who will be able to hold the top position of China's luxury e-commerce and why Chinese consumers will pay for it? We will explore the following three questions from the perspective of "pote":

Net-a-porter launched its Chinese nickname "Poter". We can see its underlying logic by inviting supermodel Liu Wen as the spokesperson. As the representative of China's super model era and the first Chinese model of Weimi show, Liu Wen has two valuable symbols on her body. First, she is a cultural symbol of China's economic development and the multiplication of luxury consumption market; Second, she represents the trend of global fashion diversification and the rise of East Asian women power. "Pote" and Liu Wen join hands, believing that it is precisely based on the rich information contained in this "Chinese face", which not only fits in with the background of net-a-porter's international luxury e-commerce platform, but also shows the ambition of going deep into China and building the future fashion map.
A close study of the birth of the name "Poter" also shows the strategic intention of net-a-porter to deeply cultivate the Chinese market. The name "Poter" comes from the original Chinese name "Ms. Poter" of net-a-porter. Mr. Porter, which is aimed at male customers, is also launched in 2019. Now "pote" emerges as the times require. On the basis of its existing popularity, it is a product that is more close to Chinese local culture and Chinese Internet communication language, and also emphasizes the platform's perception of Chinese consumers' fashion concepts. Its meaning is just like the new slogan of "pote" -- special products and special services, Hope to bring unlimited possibilities to more consumers.
Thus, as one of the vertical categories of e-commerce market, luxury e-commerce also shows a positive response to market changes in the fierce battle of China's market. Net-a-porter is no longer satisfied with the purchase system service of bringing imported products to China. Instead, it focuses its two major capabilities of mastering product tonality and style and producing high-end fashion content on localized services, officially entering the era of "luxury products in-depth service". The official naming and shining appearance of "pote" is the key step of this strategy. 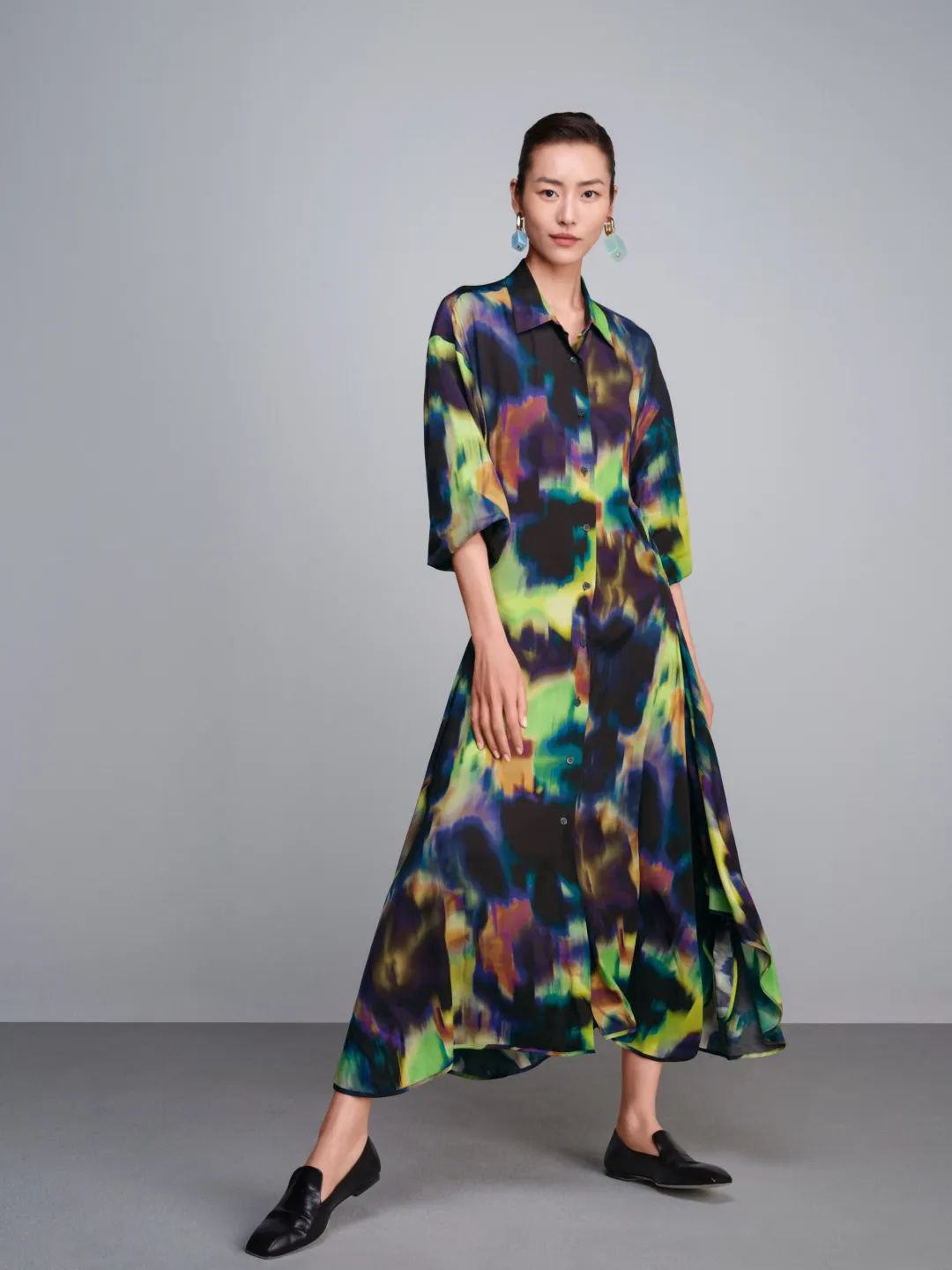 What do Chinese consumers want?

The consumption of luxury goods in 2023.6 billion yuan will increase by 1.0 billion yuan, according to the China consulting report. Although affected by the epidemic, the global luxury market is weak, but the Chinese market is still rising against the trend. China is expected to become the world's largest luxury market by 2025.
Behind the strong desire of Chinese consumers for luxury goods, due to the unique cultural background and characteristics of the times, there is a consumption concept that is obviously different from the traditional market. In the rapid rise of national economic status and the rapid iteration of social cognition, Chinese consumers have stronger individual struggle consciousness and bear more social anxiety. The quality of life is also a symbol of upgrading the quality of life. Therefore, Chinese consumers pay more attention to the emotional resonance and additional experience above the commodity value when buying luxury goods. Therefore, the e-commerce platform needs to work at both ends of the pre-sale and after-sale, provide high-quality fashion content to guide consumption, and promote the sinking of service depth.
"Poter" has been a pioneer in grasping the demand of Chinese consumers. In the face of the emergence of new popular brands, the platform has specially set up a Chinese procurement and selection team to maintain the insight of the latest trend, establish a diversified selection strategy for Chinese consumers, and deeply operate Samuel Gu Ì Yang, windows en, Shushu / Tong, Rui, Xuzhi, pronounce, staffonly, 8on8, ximonlee and other new generation of independent Chinese designer brands, To cater to consumers' pursuit of the national trend.
In order to further provide rich fashion content and segmentation services before sales, net-a-porter officially launched the Chinese version of APP in October last year. In addition to getting through member point discount on multiple platforms, it also announced to provide personal styling consultancy service to EIP (extremely important people) customers, and continue to deepen one-to-one private service. In terms of after-sales, the launch of the Chinese version of app is just in line with another important service upgrade of "Poter": build a warehousing and logistics center for the Chinese market in Suzhou, provide convenient experience of arrival and delivery within 48 hours for most cities, promise "worry free" return and exchange of goods, and at the same time exempt from customs duties and other complicated procedures for overseas shopping.
Therefore, net-a-porter has significantly upgraded the shopping experience of Chinese consumers by exploring the market, continuously producing high-quality content, and deepening the service experience at the after-sales end, It has become the first international luxury e-commerce to practice full localization in China. 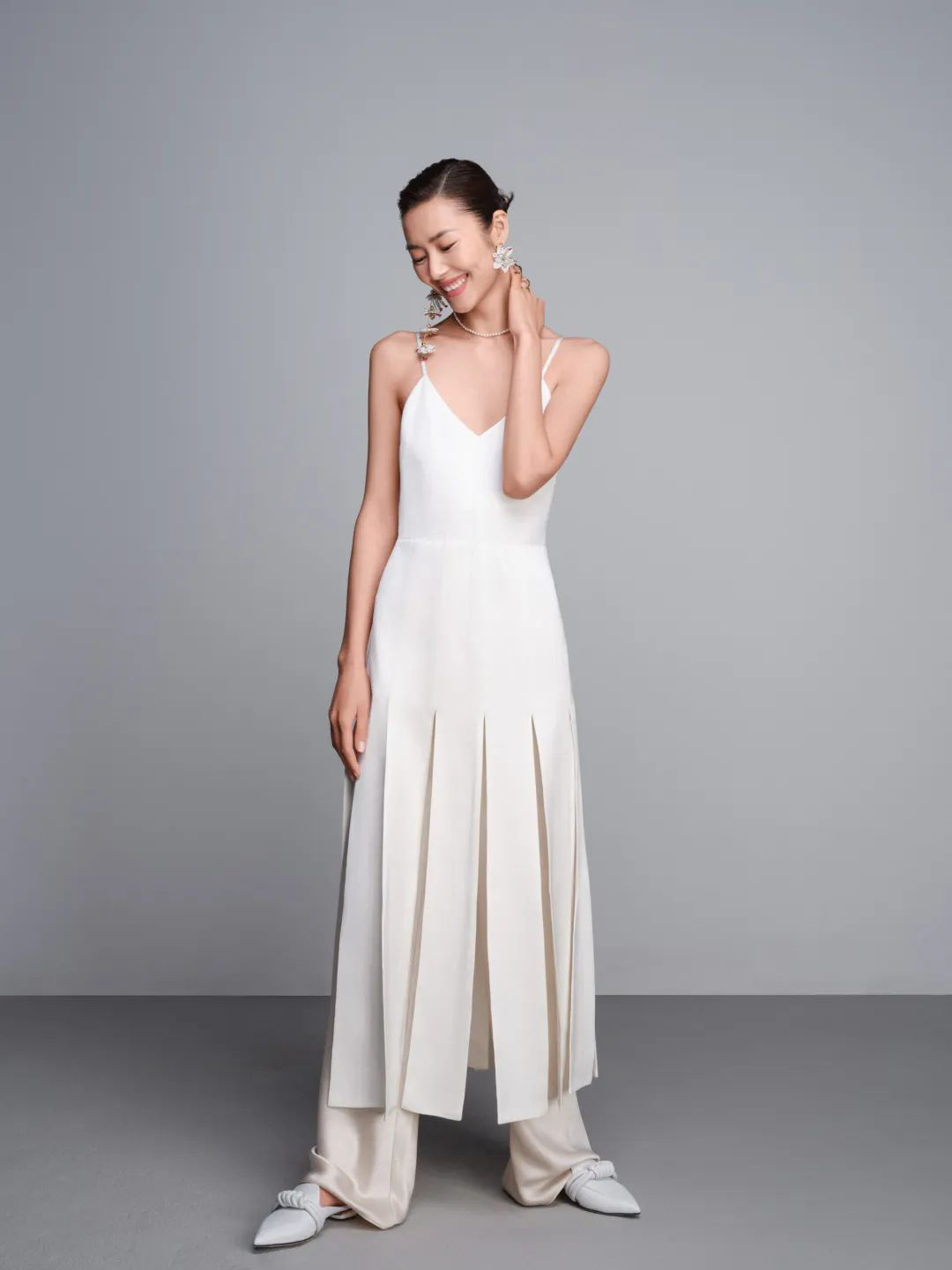 The factors behind the driving strategy of Sinicization

As the luxury consumer market that is about to dominate the world, China not only has the largest number of consumer groups and the fastest growing market share, but also has the most diversified consumer preferences and the most cutting-edge business practices. These factors determine the broad prospects of China's fashion luxury market, and the breadth and depth of China's market determine that only those luxury e-commerce companies that respect the Chinese market and deeply sinicize can obtain long-term development prospects.
At present, net-a-porter has made a judgment on the current competitive pattern of China's luxury e-commerce market - although there are many players, we are still in the stage of expanding the market together.
Indeed, the size of China's market lies not only in its large population, but also in its vast territory and changeable habits. If we say that beishangshen has already represented three completely different consumer groups with different consumer preferences, and when we are looking to put down the second tier market, from south to north, from east to west, it is even more in full bloom. Besides, each city has a strong consumption potential. Take the Kunming store in Henglong square completed in recent two years as an example, Chen Qizong, chairman of Henglong group, said in this year's financial report that Kunming's business has rapidly risen to one of the most profitable cities in the group, second only to the old Shanghai Henglong Plaza. To paraphrase the words of Ma Weihua, the former president of China Merchants Bank, those who do not know the future can not judge the present. China's second tier cities will make money in the future.
For luxury e-commerce, the rapid development of digital process has already included the consumption potential of the second and third tier cities in its own development map. After the outbreak of the epidemic in 2020, there have been structural changes in luxury purchasing channels. From 2019 to 2020, the proportion of online channels has increased from 12% to 32%, and consumption habits have been quietly rewritten. According to Bain's prediction, the growth rate of online sales of personal luxury goods in China will reach about 56% in 2022, while that of offline sales will be 30%. The growth of e-commerce platform in China is still in the stage of growth.

Another engine of Chinese driving strategy is meta universe. As one of the most popular topics in the world, the concept of meta universe has been recognized as the next outlet by the fashion industry. NFT has become the wealth code for luxury goods to integrate into the virtual digital world, and China is one of the main players of the meta universe era. Just in May, net-a-porter officially launched the "infinite new possibilities" co creation project of tmall digital collection of the pote galaxy, and simultaneously released the Chinese nickname "pote" in the meta universe, becoming China's leading fashion luxury product platform in the "meta universe".

All kinds of signs show that China's market is not only huge in volume, but also a "fertile land in the East" that constantly expands vitality in the process of digitization. Today, when the traditional market is stagnant and the epidemic situation is repeatedly attacking, "Poter" goes deep into China, drives the future development of enterprises with localization strategy, and implements content leading and personalized service, which will open more new possibilities for luxury e-commerce to cultivate Chinese market.

Attention: An Important "Blow" In The History Of Brand Endorsement

Recently, the silk reeling workers of Jialong County, Guangxi Province, are engaged in silk processing. "We're in capital and technology