Due to various reasons, the ZX 8000, which was originally scheduled to be released in 2012, failed to achieve mass production. Recently, designers explored and cooperated with the archives atmos Together. 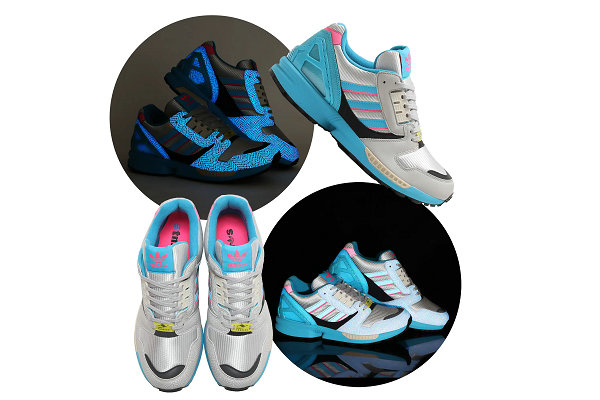 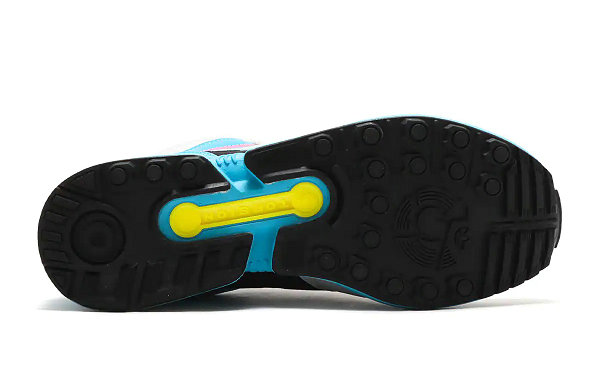 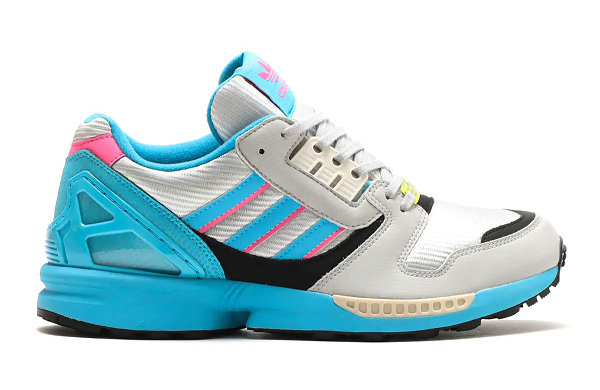 This time Meile taochao card collection learned that this pair of Adidas The design inspiration of ZX8000 g-snk is the unpublished version 10 years ago. It is mainly in gray and blue, with snake skin texture elements and reflective materials on the body and heel, which is highly recognizable. 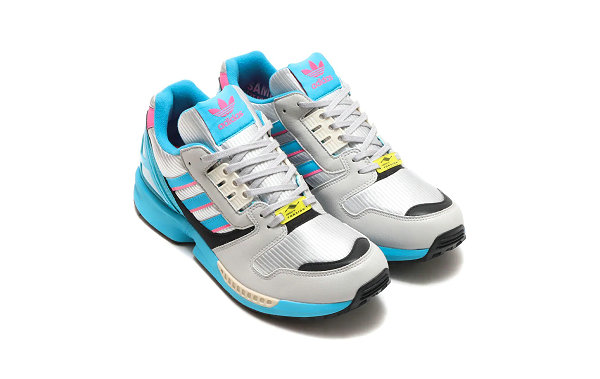 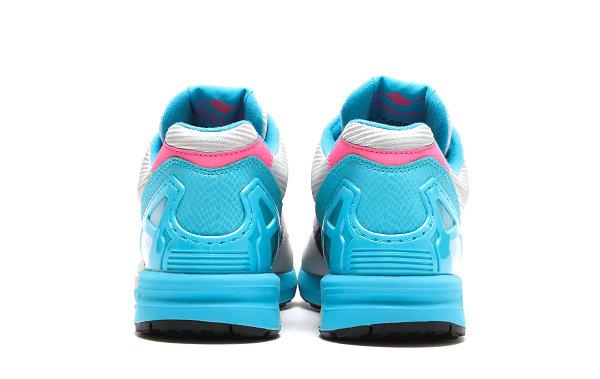