Since May 12, exhibits of several Humen garment enterprises such as New Zealand and Hengyue have been sent to Russia from logistics warehouses in Guangzhou and other places.

Since the beginning of this year, after the Russo Ukrainian war, the international situation has changed dramatically, European and American brands have withdrawn from Russia, and the market space has increased, which has also brought new opportunities to Chinese enterprises. Recently, during Russian Foreign Minister Sergei Lavrov's visit to China, China proposed four "no upper limits" between China and Russia. Among them, "China Russia cooperation has no upper limit". It clearly emphasizes that there is no upper limit on the scope of Sino Russian cooperation, including economic, scientific and technological, military and other fields. The cooperation between China and Russia will not be restricted by the United States and the West, And will not be tied up by the threat of the United States. 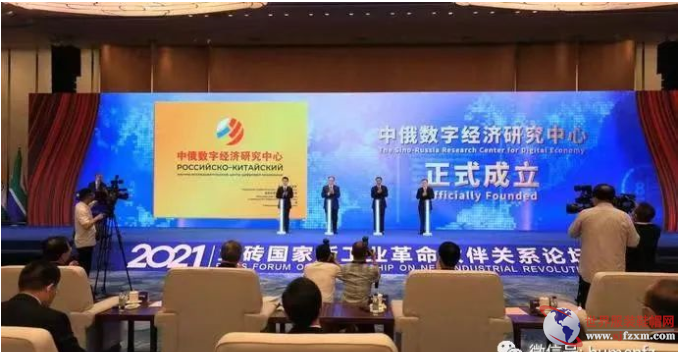 In this international situation, clothing as a rigid demand industry, before European clothing suppliers such as Germany, France, Italy all withdrew from the Russian market, and new market opportunities came into being. As the world's largest clothing exporter, China's textile and clothing industry chain is now the best time to enter Russia. The current market situation has confirmed all this. In the context of sanctions against Russia, China's role in exporting clothing and footwear to Russia has further improved in the past month and a half, said Anna liebzak klimans, general manager of the fashion Consulting Group in Russia. Statistics show that China's export of light industry is undoubtedly the market leader of Russia, accounting for about half of the total imports and more than two thirds of the total imports. At the same time, Russia's Ministry of industry and trade will soon issue preferential policies for parallel imports of textile and clothing industry. Under certain categories of clothing and shoes, all of them are allowed to be imported under certain categories. 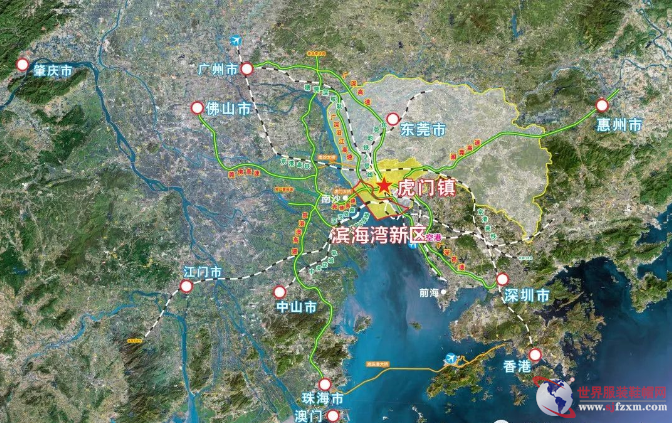 The convenience of transportation makes Humen garment enterprises enter the Russian market. In terms of aviation, at present, Guangdong Airlines has expanded its flights to Moscow. After four flights a day, Guangdong manufacturing industry has become the most important light industry export base of Russia market parallel to Fujian Province. The main commodities are clothing and shoes, accounting for almost half of the export volume. The preferred purchase destination for Russian garment merchants to China has changed from the first station of Beijing Yabao road six years ago (30 years ago, Beijing Yabao Road became the trade center between China and Russia after the collapse of the Soviet Union, and the peak trade volume reached 10 billion US dollars per year), and became Shenzhen, Guangdong; On the land side, the Russian railway is opening up a new line to realize multimodal transport from Shenzhen to St. Petersburg (that is, the multimodal transport operator transports goods from the takeover point in one country to the delivery point in another country in at least two different modes of transport) The Russian railway company has announced that its container operator RZD business active is launching an international multimodal transport from China to Russia via Kazakhstan. The new route, which will include rail and road transport, will connect Shenzhen, China and St. Petersburg, Russia. The delivery time of the container is expected to be 18 days. The first 40 foot container train was shipped in March. The main goods are consumer goods. In the future, we plan to send four trains a month.

Humen Town is located in the geometric center of Guangdong, Hong Kong and Macao Bay area, adjacent to Guangzhou and Shenzhen, surrounded by Nansha Free Trade Zone in Guangzhou and Shekou Free Trade Zone in Qianhai, Shenzhen, with unique location and transportation advantages. In addition, Humen has a strong clothing industry foundation, which provides unique convenient conditions for Humen garment enterprises to enter the Russian market.

🔼 Containers on the St. Petersburg railway line, photo by TASS

In view of the above opportunities and advantages, as well as the situation of enterprises' export being hindered under the epidemic situation, in order to help enterprises better grasp the opportunities of Russian market and explore the international market, Humen town government organized Humen garment enterprises to participate in the 13th international export exhibition platform to be held in Russia from June 8 to 9, 2022. 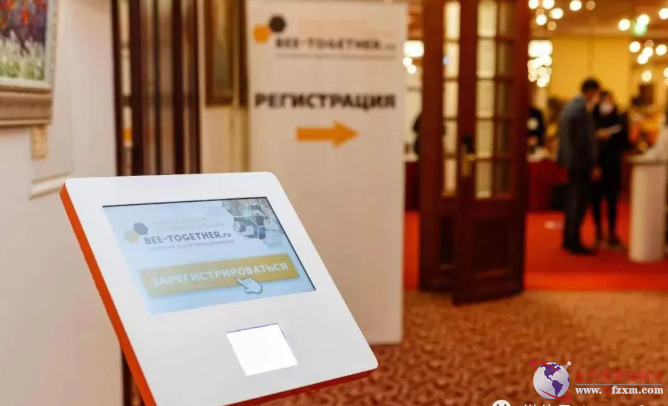 The fair was hosted by the Federation of participants in the Russian textile industry (Rafi) and was supported by the Russian Ministry of economic development and the national project to support SMEs. The main products include manufacturers of leather, clothing accessories, fashion accessories, fashion designers and other international brands. Since 2016, more than 766 factories and raw material suppliers and 2100 companies have participated in the fair. This year's 13th Trade Fair is the first time that the Ministry of economy of the Russian Federation has launched a platform of inquiry and docking supported by 196 Russian state departments. Prior to this, enterprises from Russia, Armenia, Kyrgyzstan, Turkey, Belarus, Kazakhstan, Uzbekistan and Malaysia have confirmed their participation. 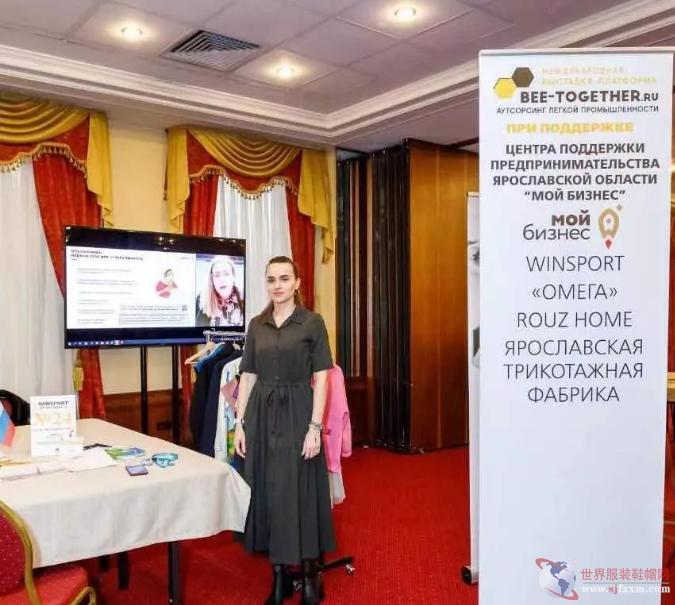 Industrial Cluster: Firm Confidence In The Development Of Footwear And Clothing Industry Is A Sunrise Industry Forever

The Opportunity Of Integrating Wu Embroidery With Kirgiz Embroidery

Shishi Technology Innovation Is Favored By Printing And Dyeing Enterprises

Shanghai Securities: La Chapel Will Delist On May 24

Clothing brand La chapel recently announced that Shanghai Stock Exchange will delist A-share shares of the company on May 24.