Due to the impact of the epidemic this year, many brands have cancelled the "walk show Festival" and chose to present the new season's single products in a safer way.

This time, the designer has the same name Alexander Wang So we canceled the show of autumn and winter 2020 series and chose to present it in the form of catalogue. 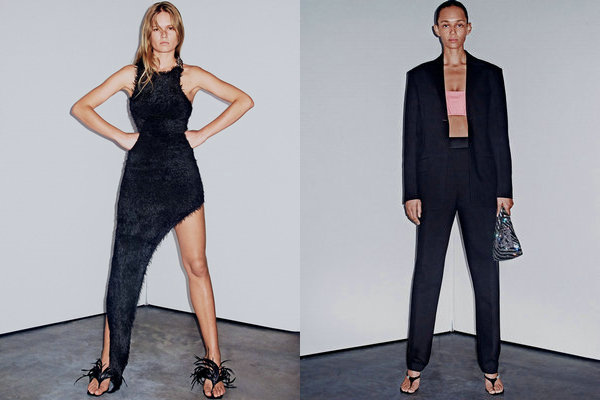 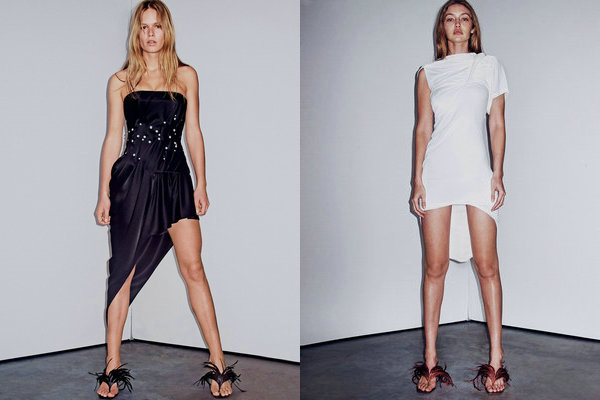 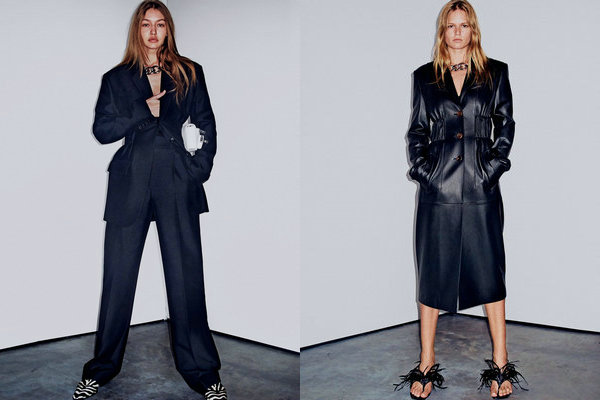 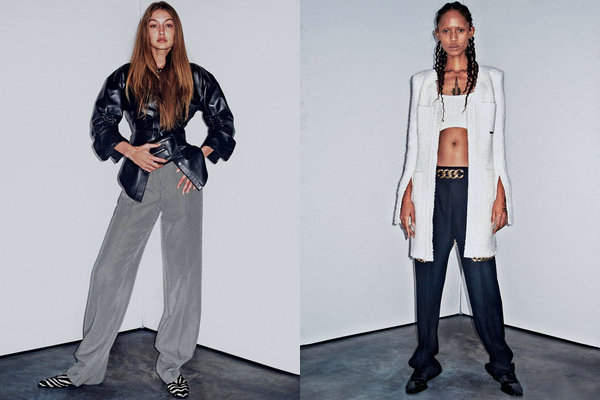 According to Meile taochao brand collection, the theme of the new series is "shot to shop". Steven Klein, an old partner, was invited to shoot the series, and a favorite model lineup was found to perform 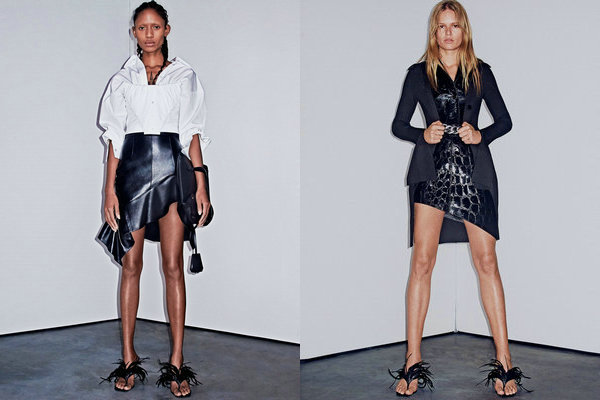 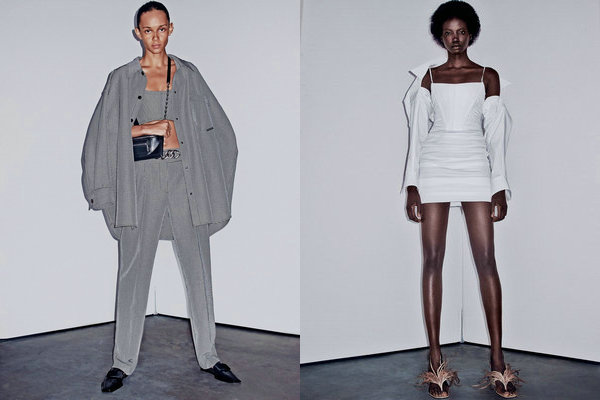 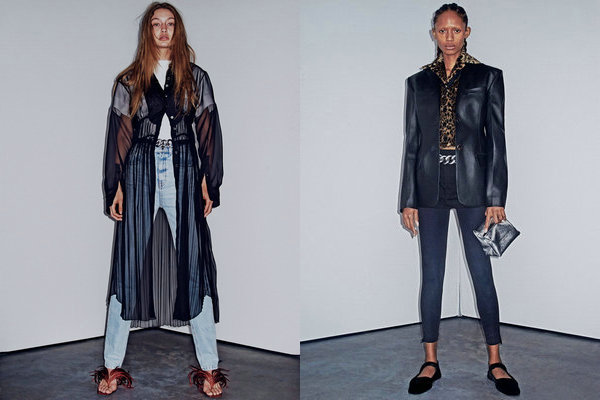 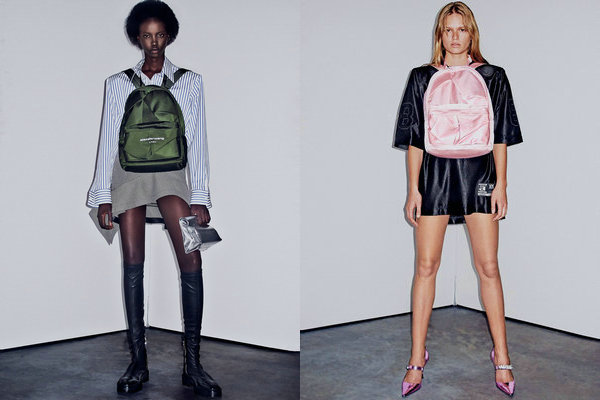 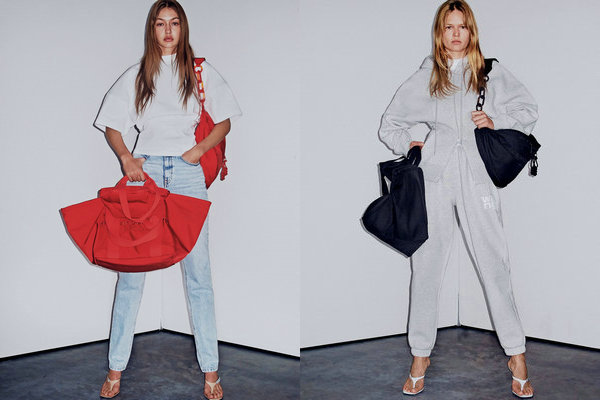