The final competition will be held in the form of on-the-spot dynamic performance of ready-made clothing works, and the contestants are all from major garment enterprises in Shenzhen.

Zhou Shikang, director of the Organizing Committee of the competition and President of Shenzhen Fashion Designers Association, said that since the first Shenzhen garment vocational skills competition was held in 1993, it has become an influential brand competition for Shenzhen garment industry to tap talents and cultivate elites, and it is a competitive arena for Shenzhen fashion designers to display their talents and show their craftsmanship. The association will continue to adhere to its original intention, run skills competition, provide high-quality and high skilled talents for Shenzhen fashion to establish itself in Shenzhen and go to the international market, and help the construction of "two zones" in Shenzhen. 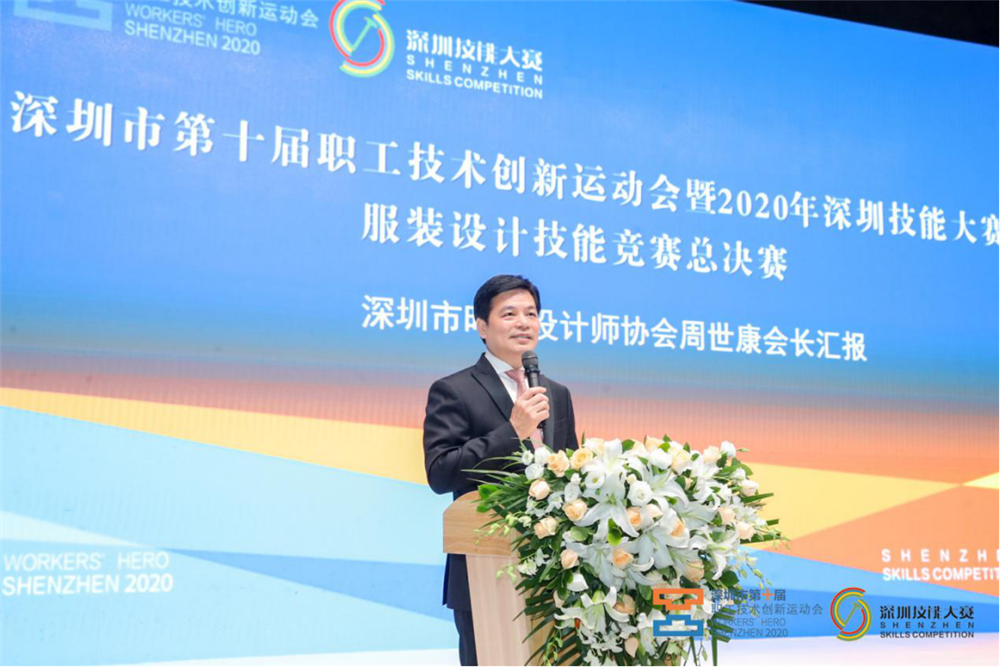 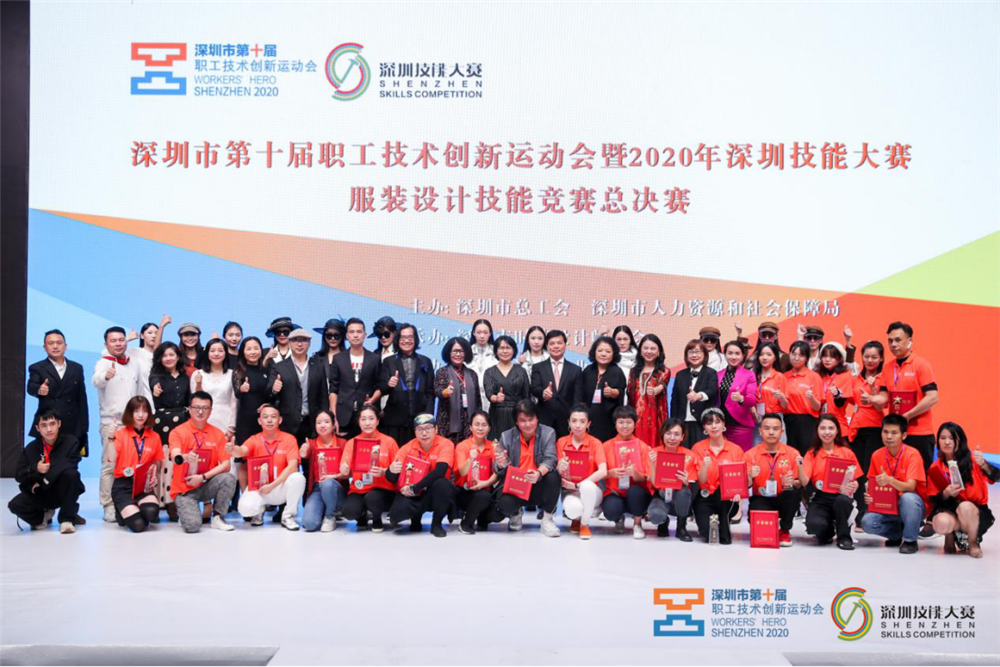 Professor Luo Ying, from the school of fine arts and design of the Art Department of Shenzhen University, said that the highlights of the competition's works were frequent, and many designs and details could highlight the designer's ingenuity and innovative spirit.

Pan Yang, a second-class researcher from the Department of grassroots organization construction and economic work of Shenzhen Federation of trade unions, said that thanks to the Organizing Committee for its meticulous organization of the competition, it has offered a wonderful fashion feast for everyone. It is hoped that the contestants of the competition will continue to work hard to hone their skills, contribute more excellent design works to the fashion industry in Shenzhen, and add color to the craftsman image of Shenzhen fashion designers.

The 8Th Jiangsu (Shengze) Textile Expo Will Be Held Soon

Many friends always buy and buy when they are happy and when they are not happy. However, after buying clothes, they always have a headache: the items are right, but the color doesn't match Today, let's talk about the color matching of improved Chinese style clothing. Color is always the key word of fashion. Because when others see you at the first sight, the most direct visual impact is color. What impresses me is that the year before last, there was a very popular drama called "the